We have a unique snapshot of attitudes, hopes and fears through a new partnership between Université de Paris. and King’s college London. 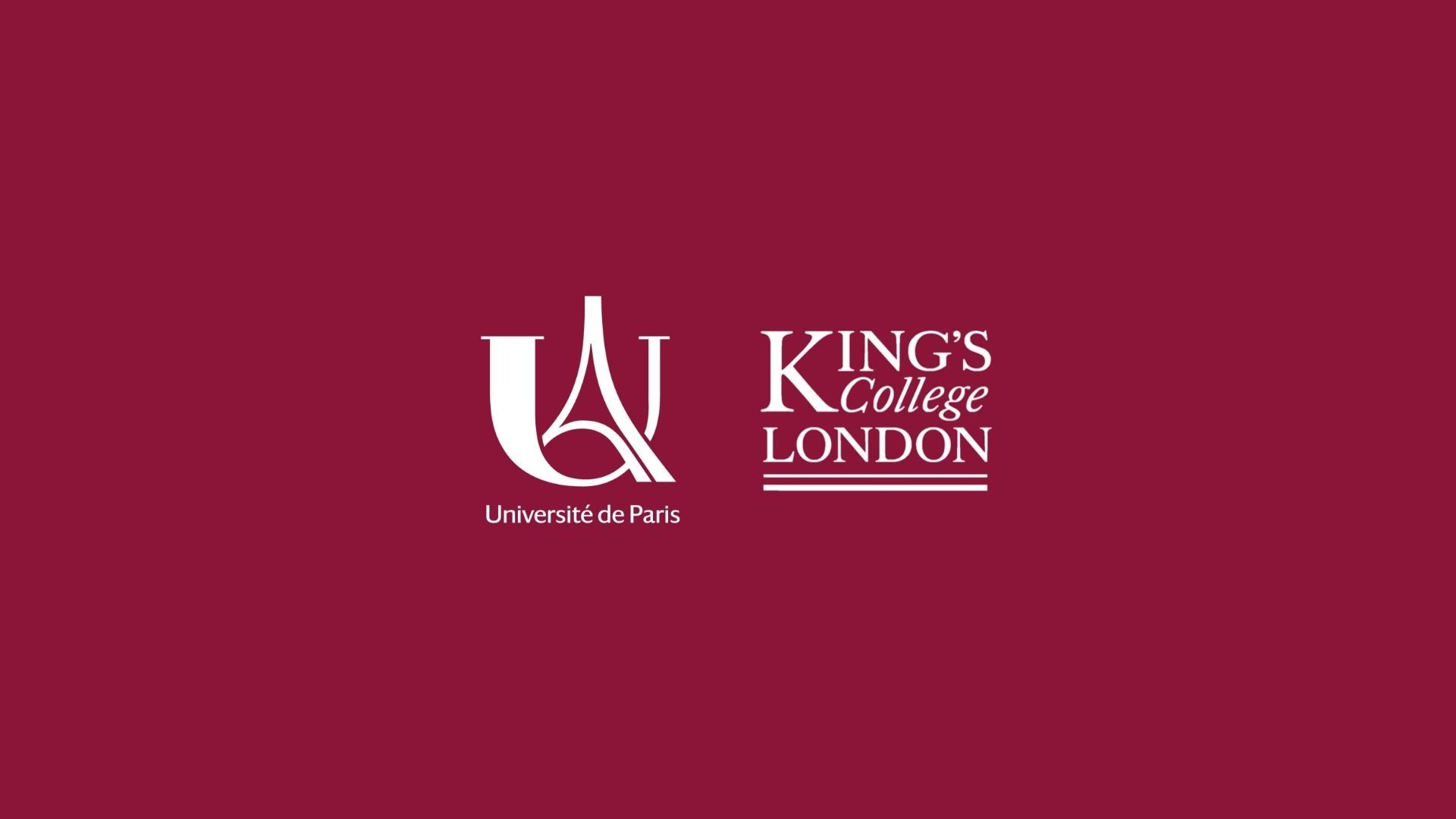 Covid-19 has cast a shadow over the world’s global cities. For the last 30 years, the city has been in the ascendancy. By 2020 half the world’s population was already living in cities, projected to rise to two-thirds by 2050. And a small group of elite cities, characterised by highly skilled populations, global connectivity, good governance and reasonable quality of life are at the apex of the urban hierarchy.

It was already the case that declining air quality, rising costs, traffic congestion and other urban ills were checking the attractiveness of large cities. But now, in addition, the global pandemic threatens the basis of these cities’ success. The very features that underpin their economic strength and confidence – crowds, proximity, connectivity, openness – have become vulnerabilities.

This has led to a noisy, sometimes enlightening, always interesting debate on the future of the city. Are we on the edge of a world-historic change in which the rise of the city is finally checked, and we transition from the BC (Before Covid) era to AD (After Density)? Or will cities respond to the constraints and changes resulting from the pandemic, adapting and growing as they have done in response to other natural and man-made disasters in the past?

Much of this debate so far has focussed on the economic and structural impacts on the city, for example the attitudes of workers to the daily commute versus working from home, and whether firms can continue to be productive with a distributed workforce, about whether the suburb and the small city will be more attractive than the huge agglomeration.

Missing from the debate so far is much discussion of wider public attitudes, to the whole idea of urban living, its benefits and costs. Do people really only live in cities because of economic necessity? What do people in global cities like London and Paris value and what do they dislike about urban living? Individual attitudes seem to us to matter as much to the future of the global city as do economic incentives. What’s important about urban life in big cities like London and Paris? What do people like and dislike? What makes different “global cities” particularly appealing, or have they more in common with one another than we realise? And how will Covid-19 change this – if at all?

In the wider context, Ipsos polling shows that people in Britain and France are among the least enthusiastic globally about living in big cities, and further forthcoming Ipsos research suggests that the epidemic has so far not changed these underlying attitudes that much.

What does our eve-of-pandemic data for the two cities show?

First, residents of both London and Paris share many of the same attitudes. A majority in each city like the other one. Majorities in both also felt safe walking their streets, although over a third felt unsafe after dark. Residents agreed that their cities were good places to be rich, and bad places to be poor. And both cities had surprising numbers who felt their cities had too much influence on, and received more than their fair share of funding from, central government – although this view was especially prevalent in London.

In both cities, and perhaps surprisingly, there was majority support for restricting car use and promoting cycling.

Brexit was seen as having negative impacts on London, but only about a fifth in Paris and a quarter in London saw negatives for the French capital.

But we found significant differences too.

Londoners were more satisfied with their standard of living and less pessimistic about future living standards than Parisians. Londoners were also more satisfied with their local area, and were a little more likely to be planning to stay put over the next five years – but Parisians were more satisfied with local services and more likely than Londoners to expect them to improve over the next five years. In nearly all surveys, the French are more pessimistic about the future than the British, but it was interesting to see higher satisfaction with services in France, which of course has much higher levels of state spending and taxation than Britain.

Londoners were significantly more likely to feel that people from different backgrounds get on well in their city, and were also more positive about international migration than Parisians. Satisfaction with public transport – and use of its services – was notably higher among Londoners compared with Parisians. But in both cities, public transport usage was high. Overall, Londoners thought of their city as a better place for economic activity, but a tougher place to find affordable housing or raise a family.

How might Covid-19 change this picture? At this point we can only speculate. We aim (funding permitting) to repeat our survey later this year – providing a unique insight into how Covid-19 is reshaping not just cities’ economic activity, but the personal attitudes of Londoners and Parisians too.

There is no doubt that Covid-19 impacts some of the key parameters of the successful global city – a category that includes both London and Paris. Public transport is a key component of the mobility of our survey respondents, and majorities in both places favoured further restrictions on the car. But will these behaviours and attitudes survive concerns about transmission of the virus in the (normally) crowded conditions of urban transit? So far, while car usage has returned to near normal levels, both cities have seen continued depressed numbers on public transport.

How will attitudes to housing have changed when home becomes a workplace for at least some of the population, some of the time? Households are already saying they want more space. Will the exodus from the inner city to the suburbs and beyond predicted in the property pages prove a short-lived, fanciful Covid-induced dream, or actually transpire, with radical and lasting consequences for city centres?

Has the experience of the pandemic, and the movement restrictions in response to it, led to a stronger feeling of community participation and identification, or conversely, to a more “privatised” and individualised experience?

How will the impacts differ across the two cities? Covid-19’s impact may be greater on London if the main attractor in the city is economic rather than quality of life. But Londoners seem happier with their local area and also more likely to feel that people from different backgrounds get on well in their city. And which city will weather the economic dislocations that are resulting both from the pandemic and from the government measures taken in response, such as restrictions affecting the hospitality and cultural sectors?

We hope to follow up our work with a further survey soon – with lessons not just for London and for Paris, but for global cities in general.

Mark Kleinman is a Professor of Public Policy at King’s College London.

Jack Brown is a Lecturer in London Studies at King’s College London and Research Manager at the Centre for London. 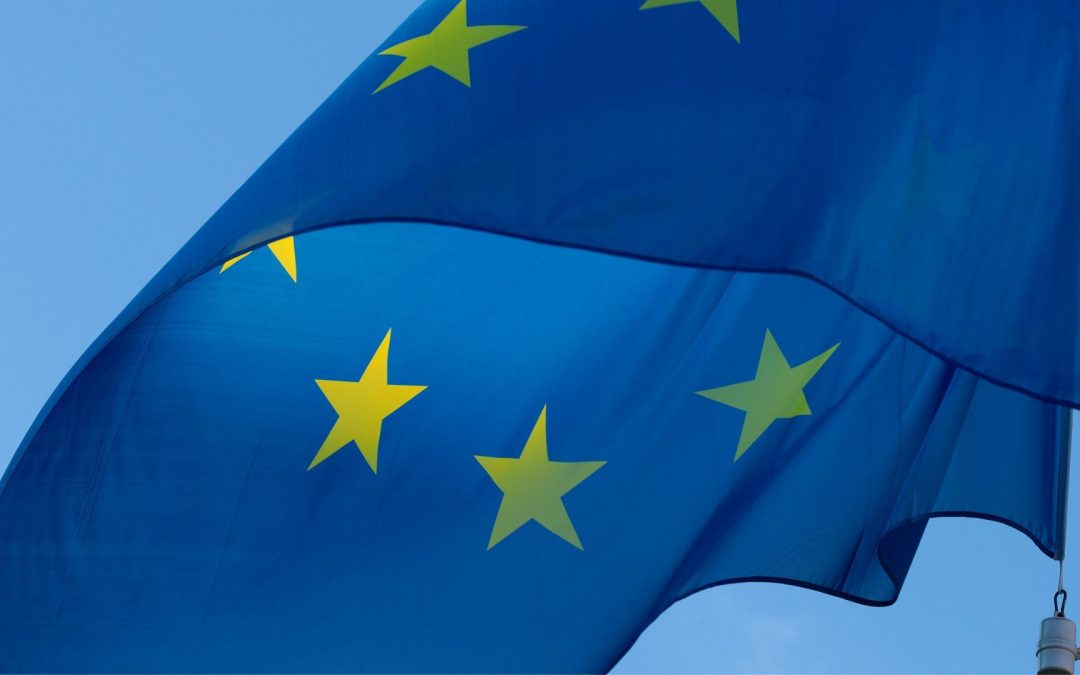 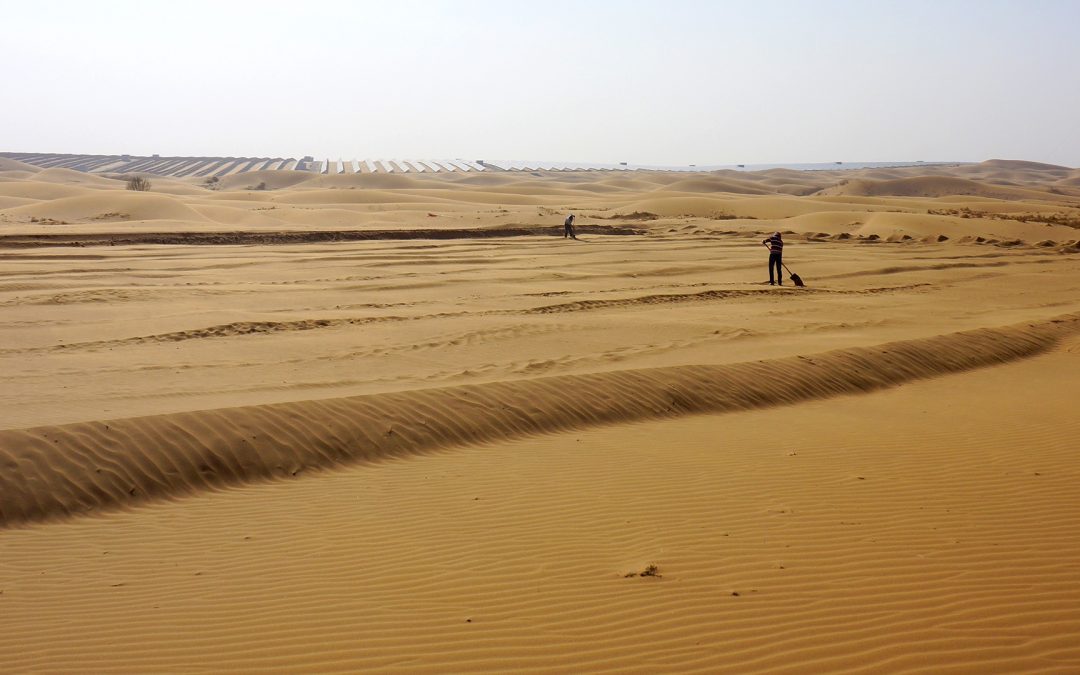