In September 2020 the Data Intelligence Institute of Paris (diiP) started operations. Following its first call for proposals, 13 Masters Projects and 3 Strategic Projects were selected for 2021. In order to present these projects, and celebrate its birth, diiP organizes its official kick-off event on February 15, 2021. 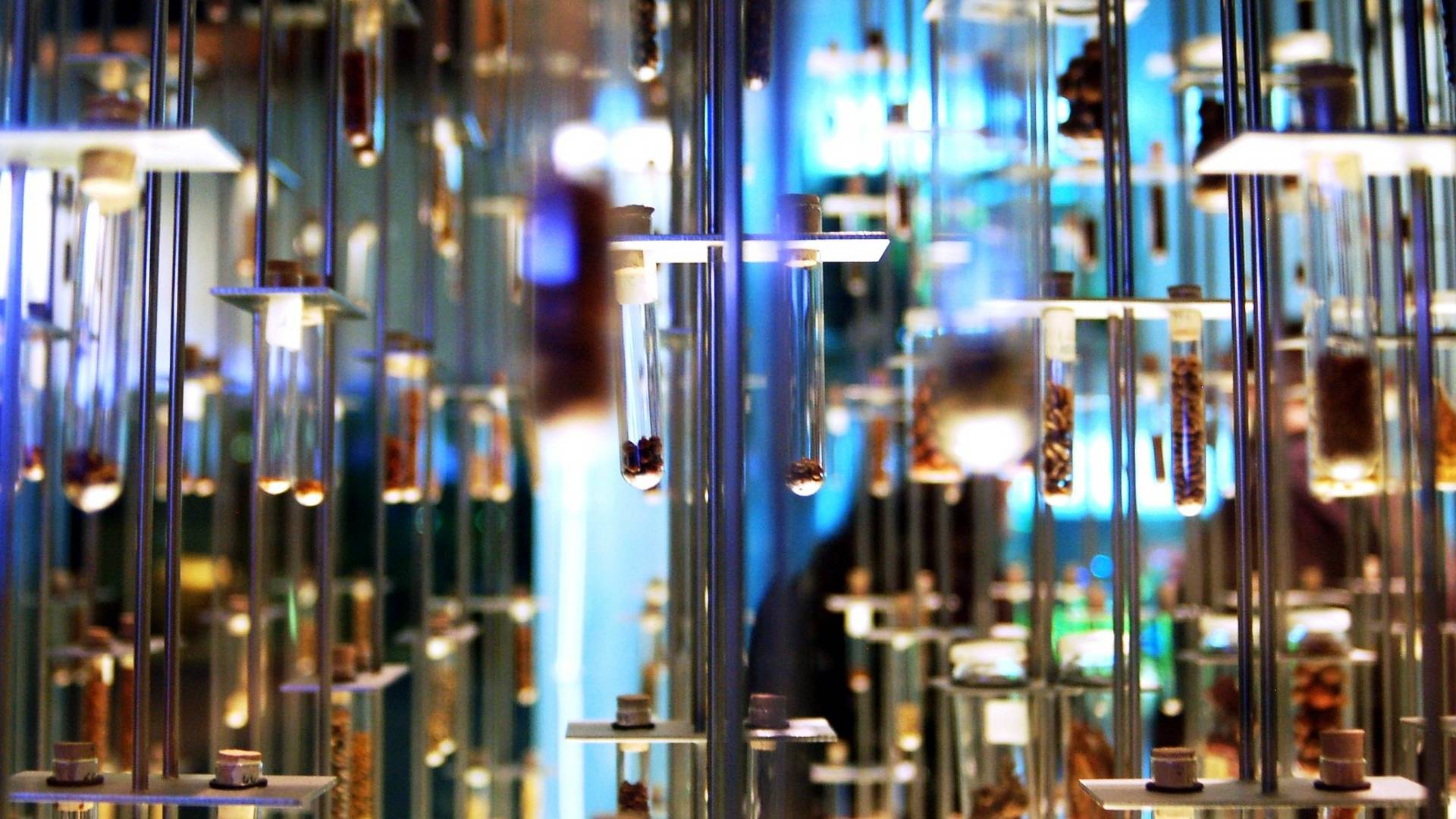 The President of Université de Paris, Christine Clerici, and Vice-President for Research, Edouard Kaminski, will open the event with welcome messages and an introduction to the IdEx Interdisciplinary Institutes initiative of the university. We will then have short presentations of the interdisciplinary projects that diiP supports in 2021, and offer opportunities for networking. Last but not least, we will have two distinguished invited speakers:

Christine Clerici, President of Université de Paris, and Edouard Kaminski, Vice-President for Research, will open the event, followed by Themis Palpanas, Director of diiP, who will introduce the institute and its goals.

Christine Clerici is the first newly elected President of the Université de Paris. She was President of Paris Diderot University from May 2014 to 2019. She is also, since 2019, the President of UDICE, a coordination of 10 French Research-Intensive Universities. She was appointed a member of the College of Ethics of the Ministry of Higher Education, Research and Innovation in May 2018. She holds a doctorate in Science from Paris 12 University. She was appointed Professor of Physiology in 1995 and joined the Faculty of Medicine of Paris Diderot University in 2002. Since 2005, Christine Clerici headed the Department of physiology-functional explorations for adults and children at Bichat and Louis-Mourier Hospitals. Her research activities focus on the mechanisms involved in the reduction of pulmonary edema lesions, including in vitro and in vivo models of acute respiratory distress syndrome.

Edouard Kaminski is Professor of geophysics at the Institut de physique du globe de Paris, Université de Paris, specialized in geological fluid dynamics. His work spans from the physics of volcanic eruptions to the dynamics of planetary interiors. He is currently Vice-President for Research at Université de Paris.

Themis Palpanas is Senior Member of the French University Institute (IUF), and professor of computer science at the Université de Paris, where he is director of the Data Intelligence Institute of Paris (diiP). He received his PhD from the University of Toronto, Canada. He has previously held positions at the University of California at Riverside, IBM T.J. Watson Research Center and University of Trento, and visited Microsoft Research, and the IBM Almaden Research Center. His interests include problems related to data science, big data
analytics and machine learning applications. He is the author of 9 US and 2 French patents. He is the recipient of 3 Best Paper awards, and the IBM Shared University Research (SUR) Award. He is currently serving on the Very Large Data Bases Endowment Board of Trustees, and as an Editor in Chief for the Big Data Research Journal.

1. “Democratizing AI: For Everybody and Everything” by Donald Kossmann, Director of Microsoft Research (USA)

Abstract: Machine Learning and AI have been mostly used to “program the impossible.” That is, these technologies are most successful to address computational problems such as Computer Vision or Natural Language Processing for which traditional programming techniques are not appropriate. This talk argues that AI technologies can also be attractive for more traditional software engineering tasks. There are several recent systems, hardware, and security trends that support this prediction.

Donald Kossmann is the director of the Microsoft Research Lab in Redmond. He joined Microsoft in 2014. Before that, he was a professor in the Systems Group of the Department of Computer Science at ETH Zurich (Switzerland). He is an ACM Fellow and has been Chair of ACM SIGMOD. He is a co-founder of four start-ups in the areas of Web data management and cloud computing. 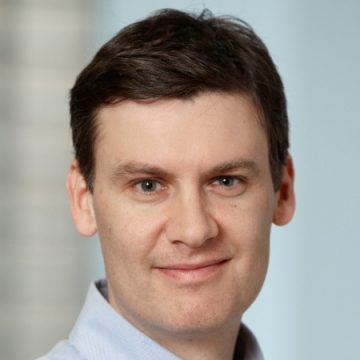 Abstract: I discuss experiences over two decades developing and applying data-driven methods for discovery in the sciences, starting with work in high energy physics and more recently encompassing climate and materials science. A common theme is the value of a transnational approach, in which the deliberate movement of research results into large-scale practice becomes a central research focus rather than an afterthought.

Dr. Ian Foster is the Director of Argonne’s Data Science and Learning Division, Argonne Senior Scientist and Distinguished Fellow and the Arthur Holly Compton Distinguished Service Professor of Computer Science at the University of Chicago. Foster’s research contributions span high-performance computing, distributed systems, and data-driven discovery. He has published hundreds of scientific papers and eight books on these and other topics. Methods and software developed under his leadership underpin many large national and international cyber infrastructures. Foster received a BSc (Hons I) degree from the University of Canterbury, New Zealand, and a PhD from Imperial College, United Kingdom, both in computer science. His awards include the Global Information Infrastructure (GII) Next Generation award, the British Computer Society’s Lovelace Medal, R&D Magazin’s Innovator of the Year, the IEEE Tsutomu Kanai award, and honorary doctorates from the University of Canterbury, New Zealand and CINVESTAV, Mexico. He is an elected Fellow of the American Association for the Advancement of Science, the Association for Computing Machinery, and British Computer Society. 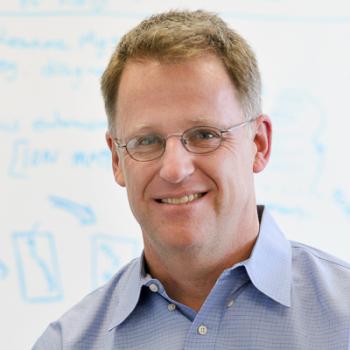 You can watch the recording of the event here on our YouTube channel. 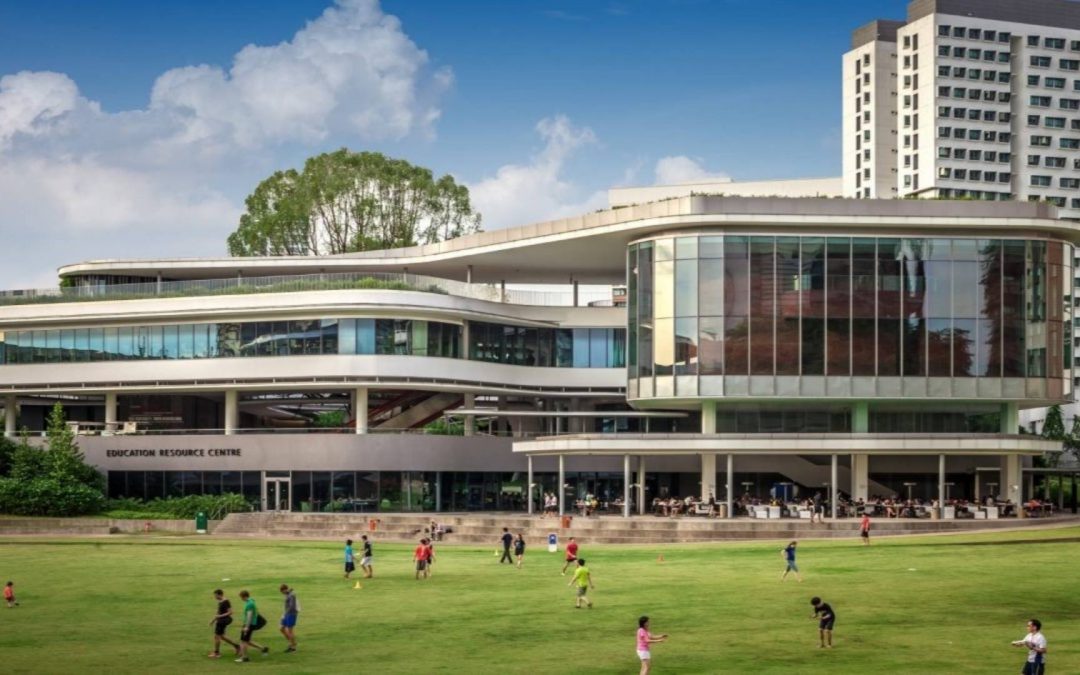 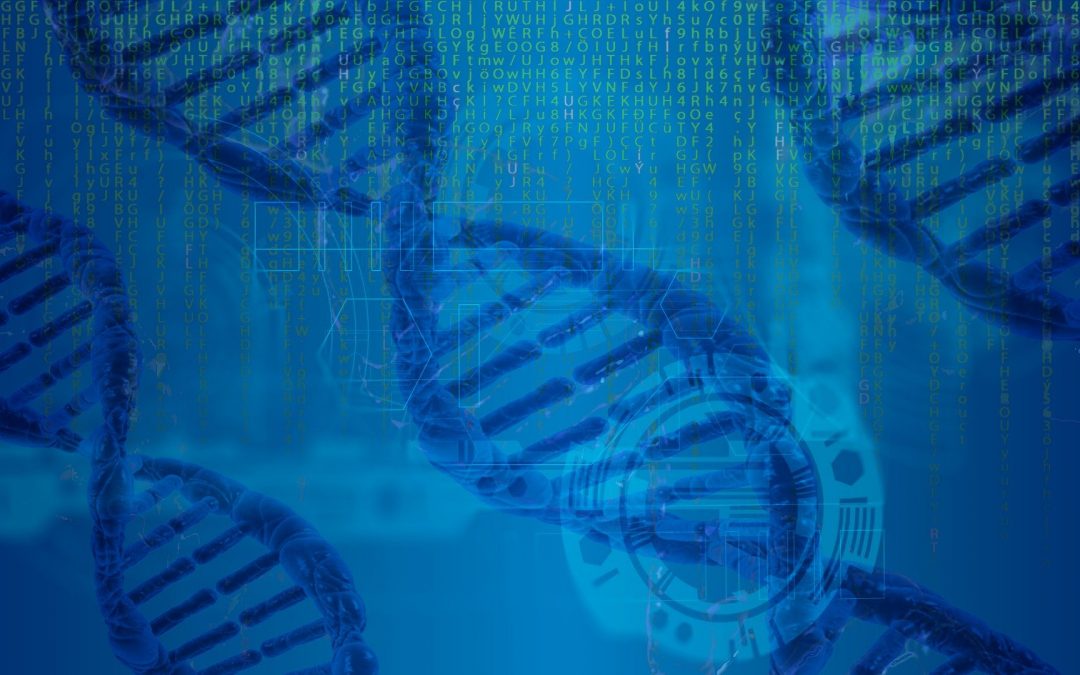 In collaboration with the Embassy of France in London, the European Bioinformatics Institute (EMBL-EBI) is offering a number of paid internships to computer-science, statistics and bioinformatics students who are working at the Masters level or equivalent... 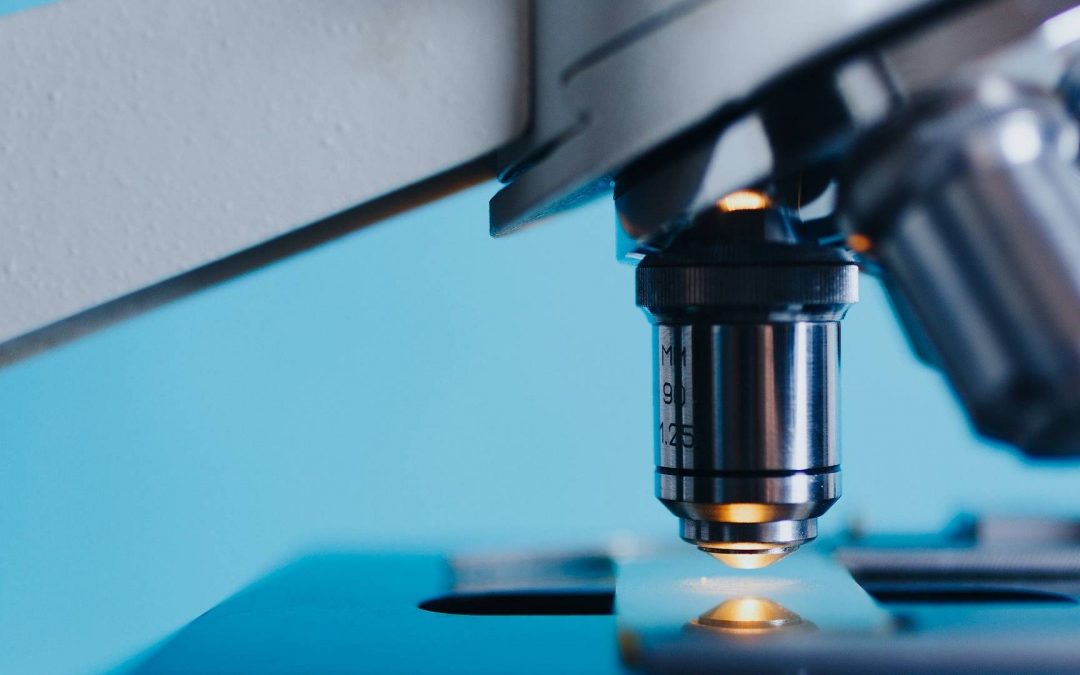 Three research federations in complex systems (IXXI), systems biology (BioSyl) and machine learning (Scidolyse) have decided to join their forces to organize a one-day online workshop on AI - Bio on October 1st. This will be a... 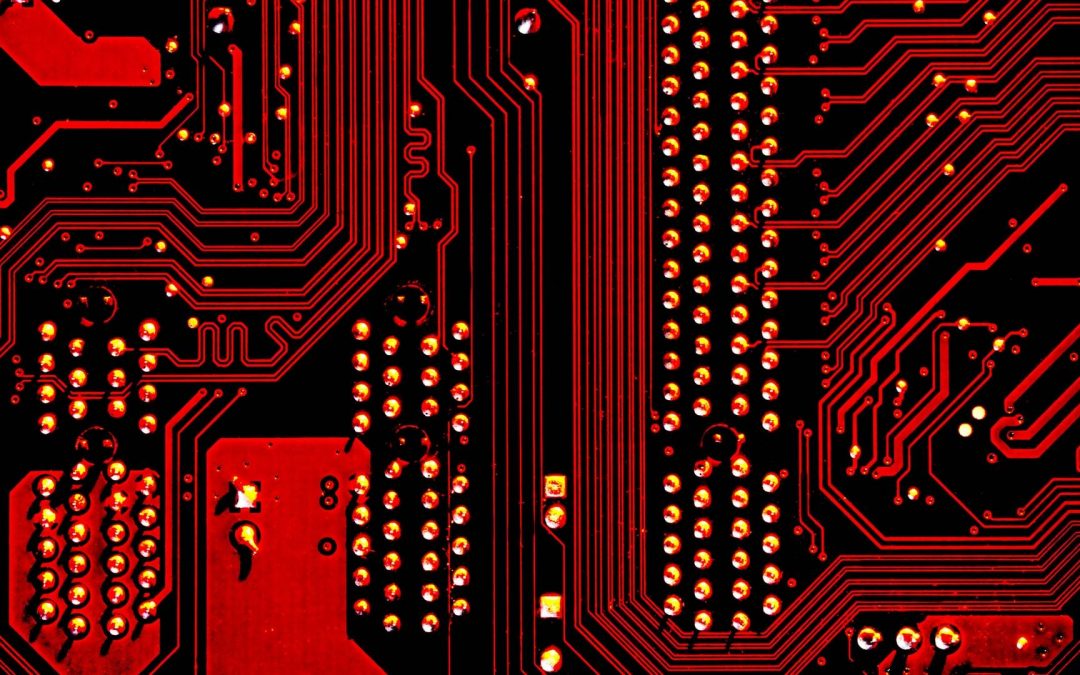 On June 30, 2021, diiP hosted the Interdisciplinary Projects Day, where all 16 projects got together and showed their progress. It had been 6 months since the 16 diiP projects have started their work. The two diiP research associates...