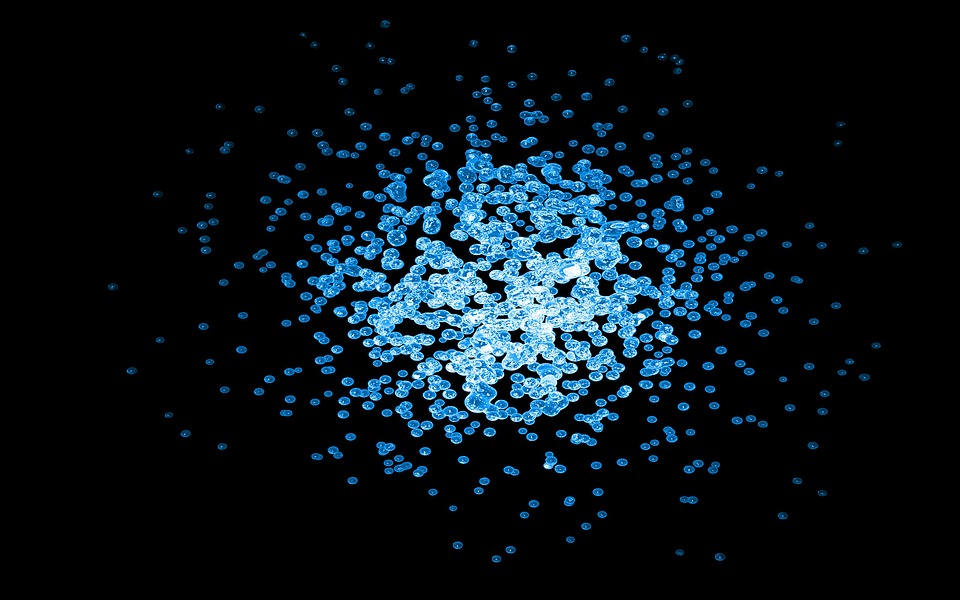 Our unit was created by Marianne Grunberg-Manago in the early 1960’s. It focuses on the study of fundamental aspects of gene expression in microorganisms (E. coli, B. subtilis, and S. cerevisiae) using genetical, biochemical and structural approaches. RNA, in all its forms, plays an important role in our work, which concerns the major steps in the control of gene expression : transcription of genes, the stability of mRNAS and their translation into proteins.

· Objectives : The goal of this Unit is to increase fundamental knowledge on gene expression. Genomic data from prokaryotic and eukaryotic microbes has provided us with a perception of evolution that spans over 3 billion years, but they must now be completed with functional comparisons. The comparative studies we have performed on gene expression in the very distant species E. coli and B. subtilis, where the same regulation is often achieved by completely different means, illustrate well the aims of the Unit.

· Methods : Biochemical, genetic, and structural approaches. Most of the structural studies have been performed at the X-ray crystallography facility of IBPC, which will soon be updated within the framework of the DYNAMO LabEx (2012-2022).

Research in the Unit consists in comparing the model organisms E. coli, B. subtilis and more recently S. cerevisiae from the viewpoint of gene expression, and particularly regulation of transcription, translation and mRNA degradation.

For this purpose, we combine genetic, biochemical and structural approaches, taking considerable advantage of the powerful genetic tools available in these organisms and of the relative ease with which the different steps of gene expression can be reconstituted in vitro.
Some recent achievements include the discovery of enzymes responsible for mRNA degradation in B. subtilis and E. coli, the description of the mechanism of translational repression of certain E. coli genes at the ‘atomic’ level, and the comparison between translation termination in yeast and bacteria. This list is non-exhaustive.