This seminar is co-organised by Quentin Deluermoz et Didier Nativel and a result of the collaboration between the ICT (Identités, Cultures et Territoires), the CESSMA (Centre d’Etudes en Sciences Sociales sur le mondes africaines, américaines et asiatiques) and the GRIP.  It is situated at a double crossroads. Firstly, the place of ‘Europe’ in global history is understood as the study of long-distance interconnections and includes a series of approaches (connected and comparative, transnational, colonial, imperial, trans-imperial…). It is also a history of non-European worlds whose own historicities in a long time span have been appreciated with greater finesse for the last forty years. 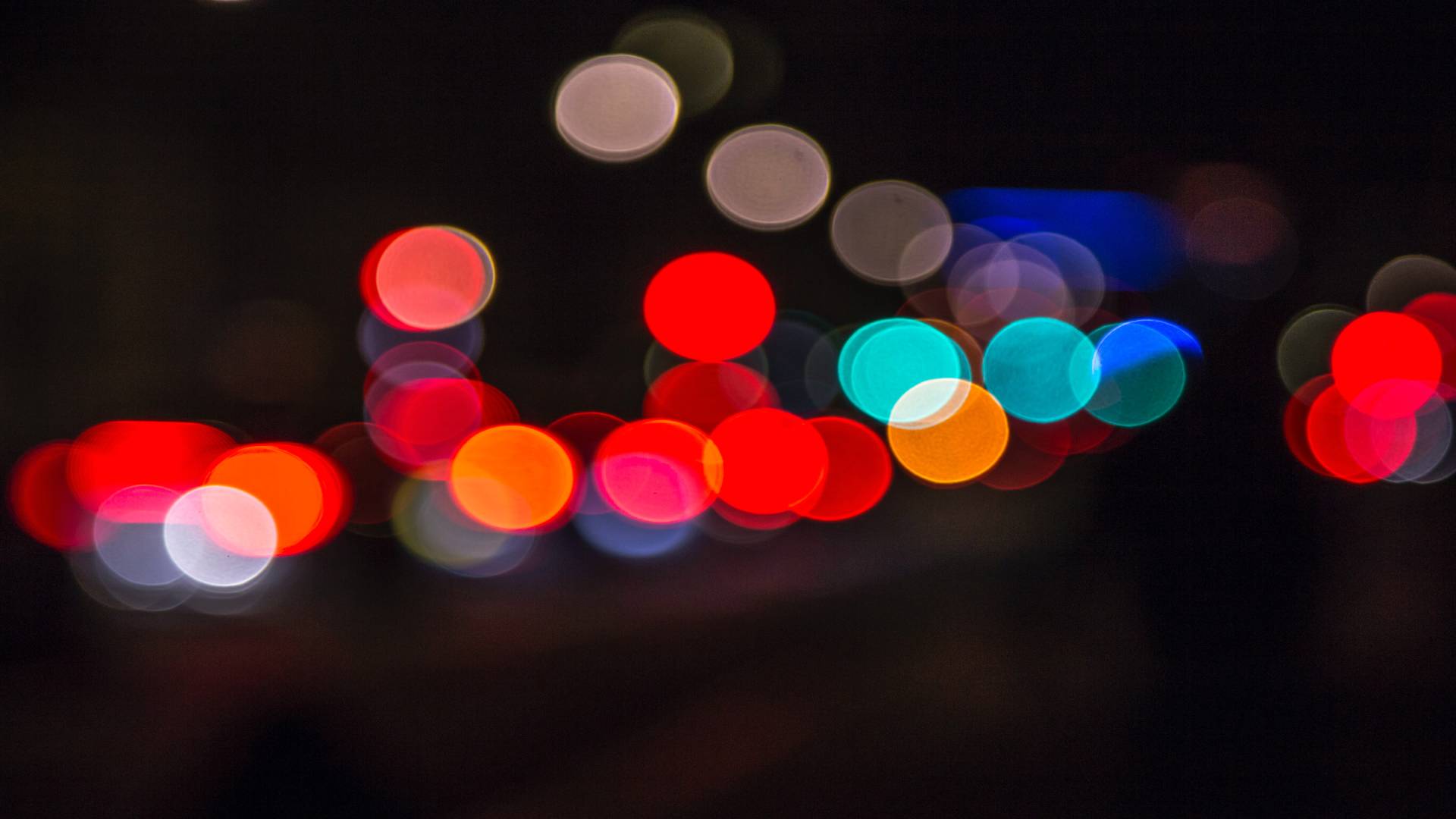 Discussant : Didier Nativel will discuss this intervention as a historian of cities in Africa and the Indian Ocean.

The session will take place in hybrid mode.

– In person: in room 864 of the Olympe de Gouges Building 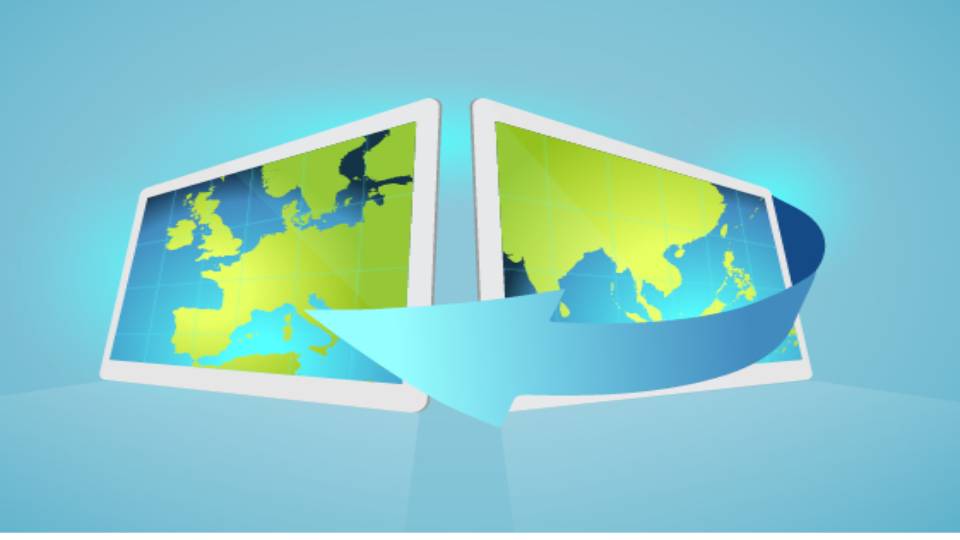 The colloquium is co-organised by the Global Research Institute of Paris (Université de Paris) and the Department of Studies, Forecasting and Statistics (Ministry of Culture). It will be held on 14, 15 and 16th of December 2022 in Paris.... 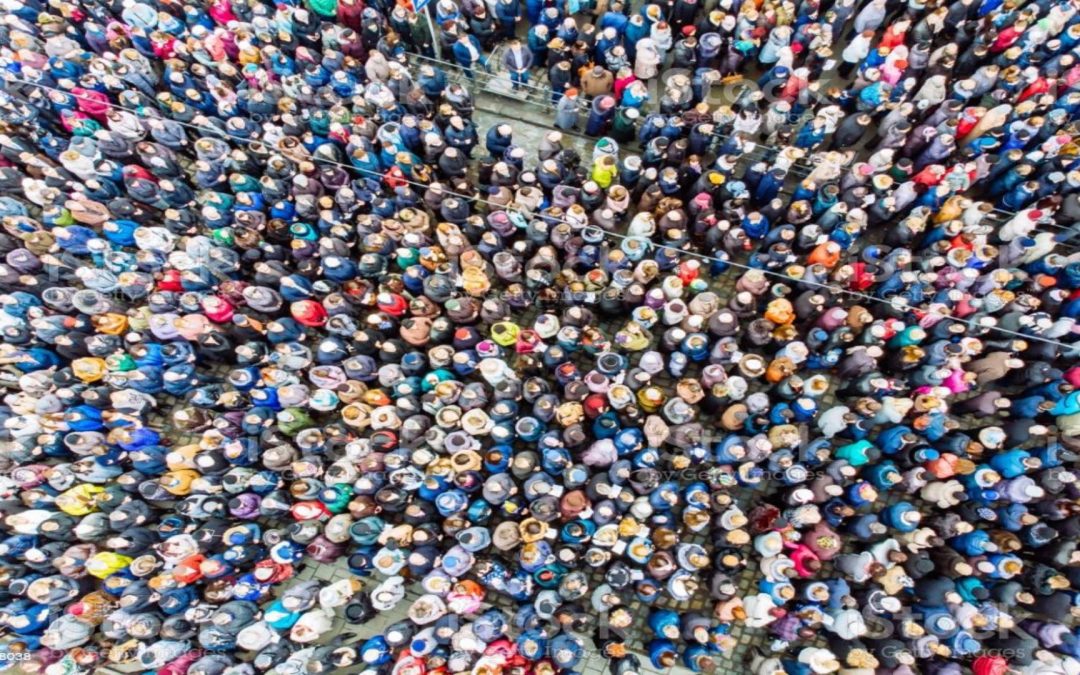 The seminar / webinar labeled GRIP and coordinated by Maud Laëthier and Julien Mallet launches its new program 2022-2023! The next session will take place on Monday, 7th November, 2022 between 2 and 4 PM. This year, the seminar... 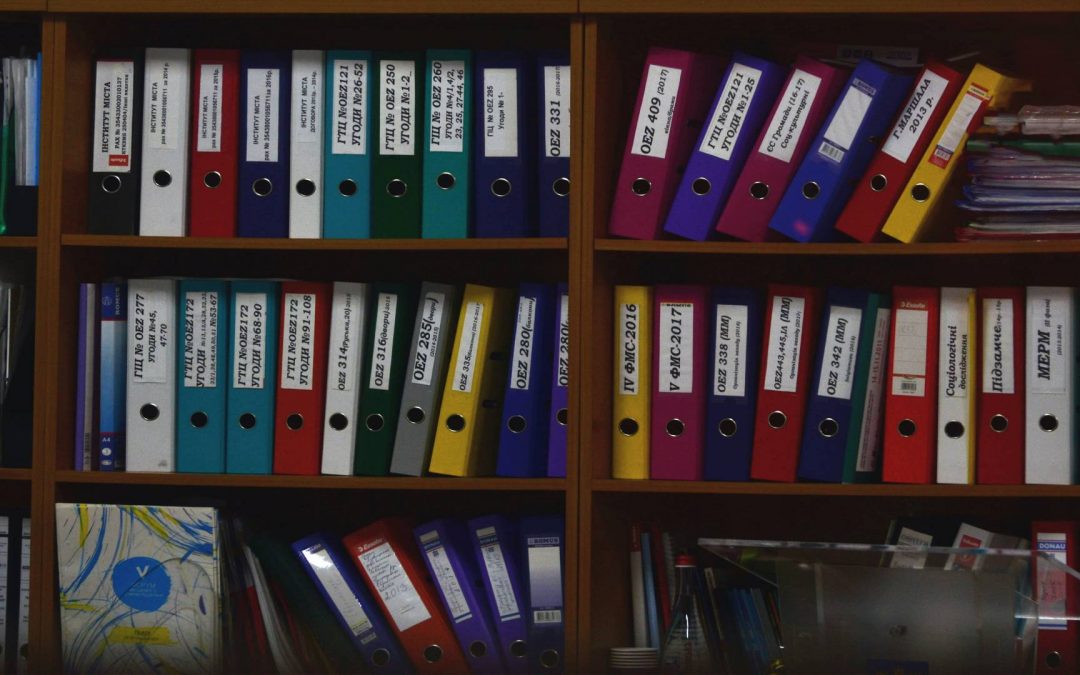 As part of the GRIP-funded project: The construction of post-colonial states by development experts, the Development Archives seminar series is being organised. 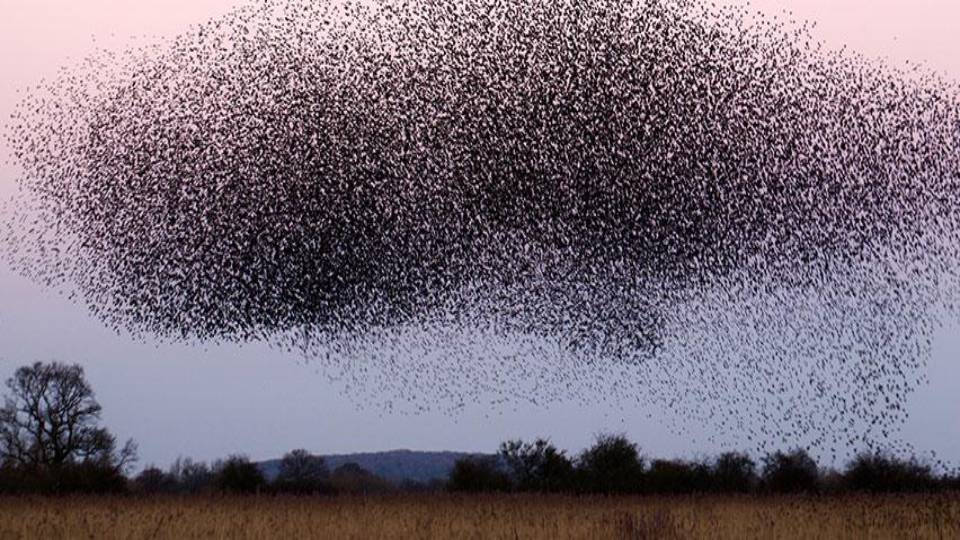