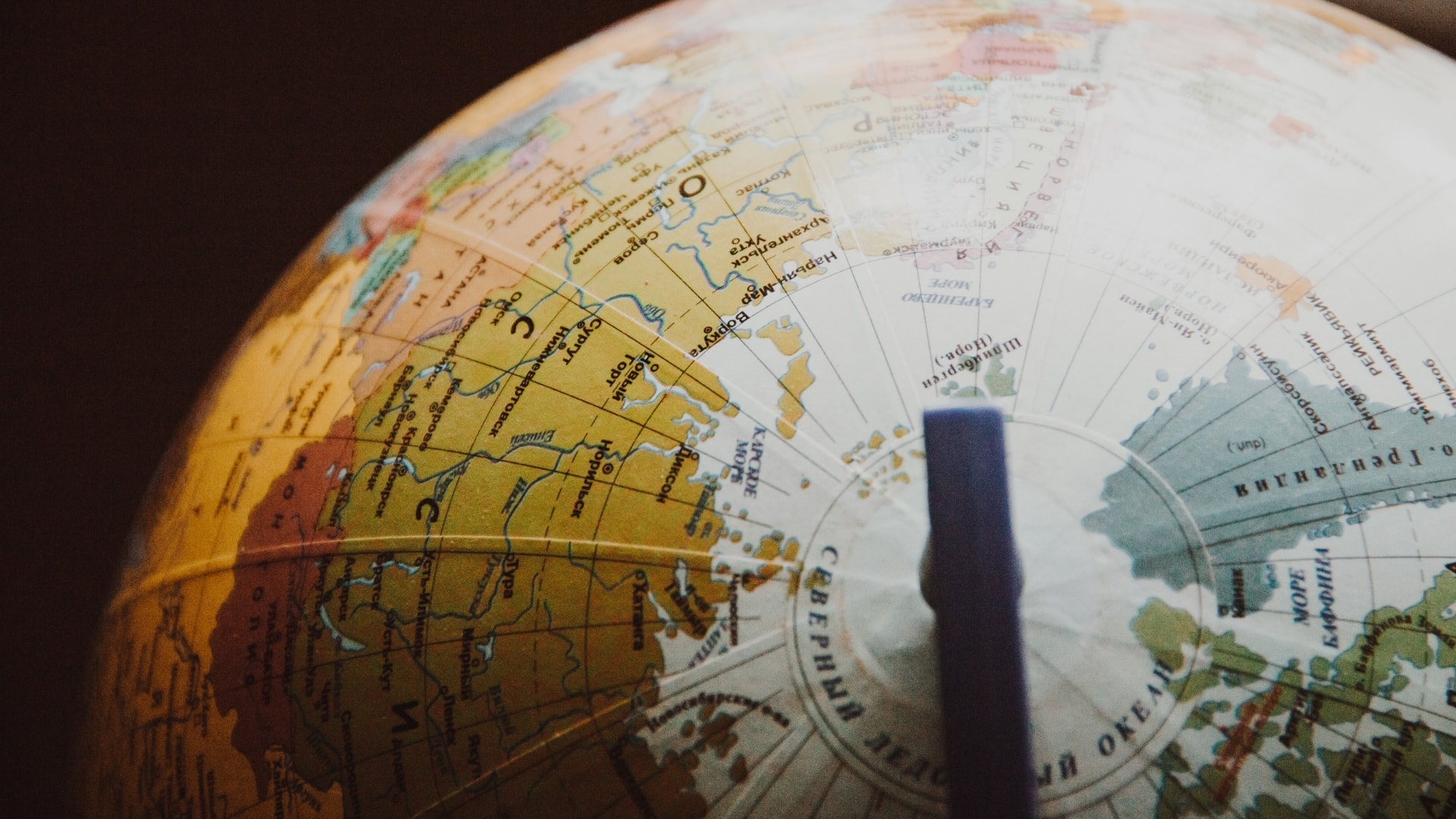 Abstract: Chinese internet literature is currently dominated by two popular genres: fantasy and romance. The focus of this presentation is fantasy novels written and read online by women, which are simultaneously romance novels adopting nonrealist settings. Examples are Liuli meiren sha 琉璃美人煞 (Lapis Lazuli, Beauty, and the Monster, 2008) by Shisilang 十四郎 and Jiejian 借剑 (Borrow the Sword, 2020-2021) by Yujing pengxiang 御井烹香 among numerous others. While fantasy is committed to building otherworlds outside the confines of post-Enlightenment rationality, romance is preoccupied with enacting female subjectivities not always conforming to established gender norms. More specifically, Chinese fantasy draws on two repositories to build magical worlds: cosmological assumptions shared by Chinese religions and contemporary world-views linked to digitalization. Chinese romance is not limited to stories that help to promote and naturalize gender stereotypes and heteronormative relationships. Women’s fantasy-romance, in order to experiment with female subjectivities, explores the implications of China’s correlative cosmology and models of the self as relational and partible on the one hand, while on the other, the renewed understandings of the world and the self in the digital present. The subject-formation agenda of these novels is inseparable from a quest for what José Esteban Muñoz called queer utopia. Their world-building projects are centered upon re-imagining women (and men) as posthuman subjects of desire—to borrow Rosi Braidotti’s expression—who are not individualistic but relational, not fixed but transversal, not discrete entities but an ensemble composed of human and nonhuman organisms.

Zhange NI received her Ph.D. in Religion and Literature at University of Chicago Divinity School (2009). She is currently an associate professor in the Department of Religion and Culture, Virginia Tech. In 2021-2022, she is a research fellow at Institut d’études avancées de Nantes (France). Her fields of specialization are religion and secularism, popular literature, critical theory, and Asian studies. 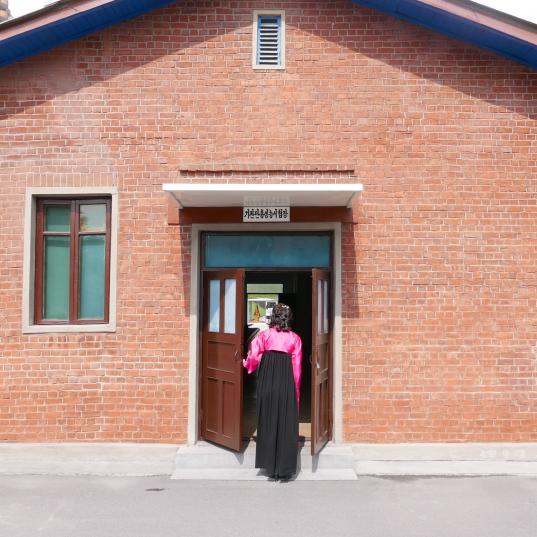 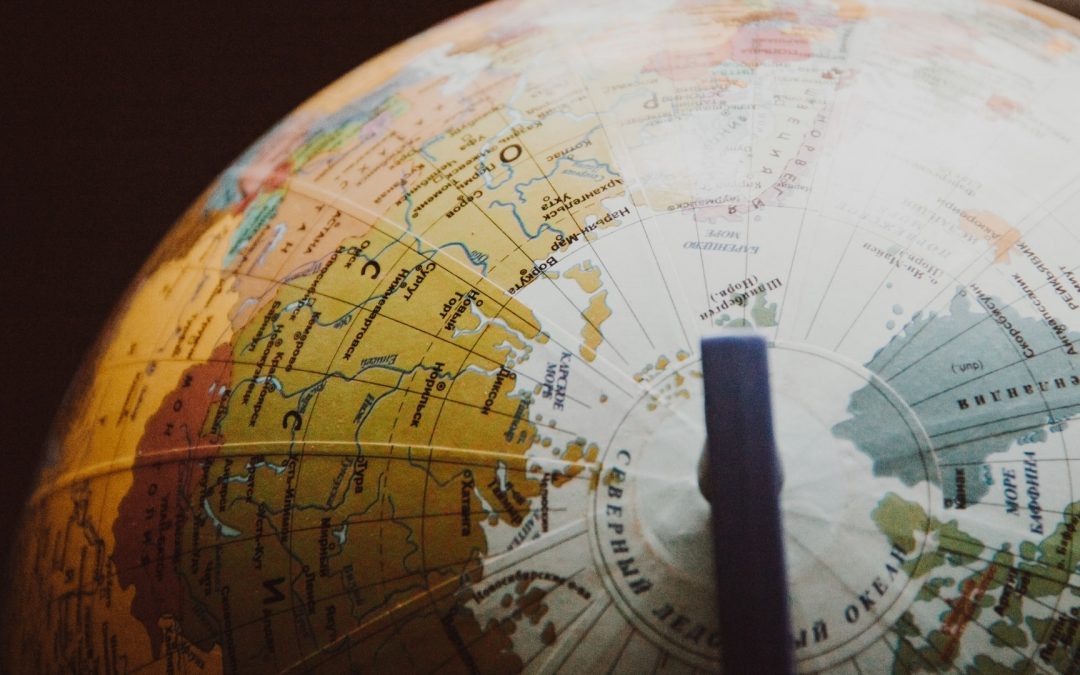