Craft and Magic. Translating Japanese Literature in the Italian Context 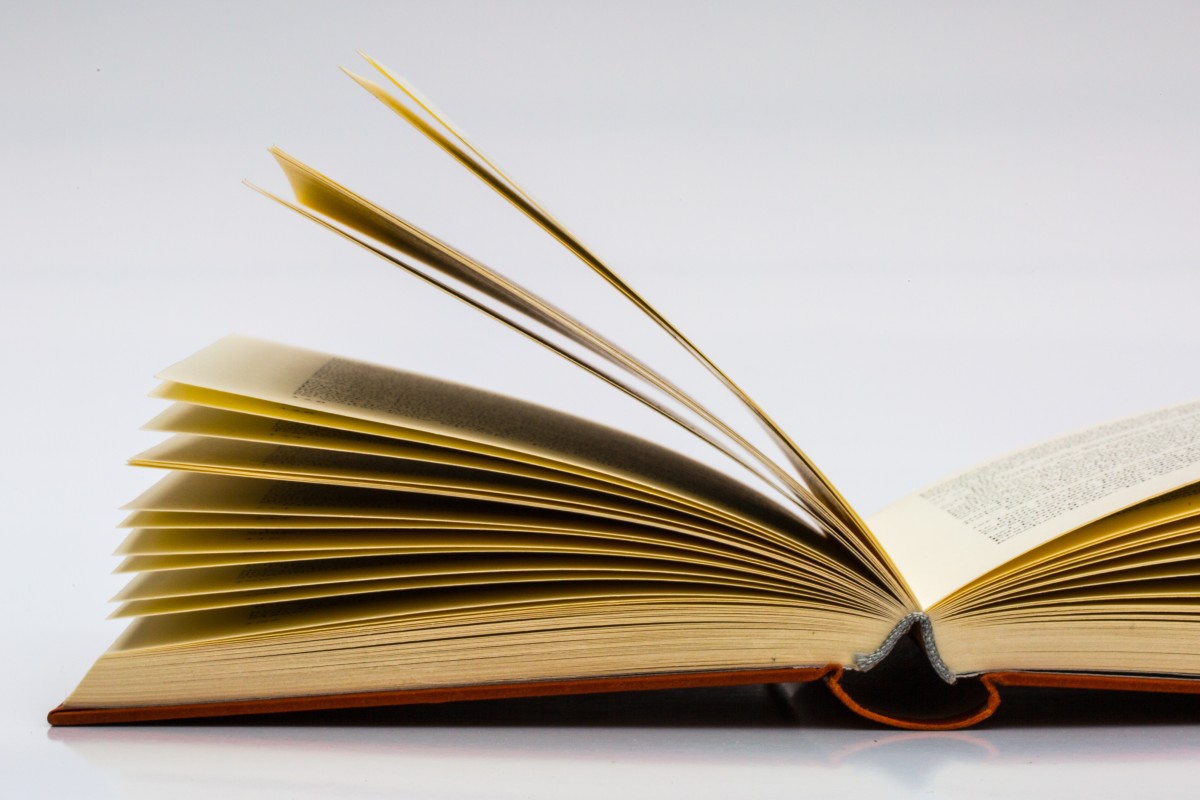 The lecture will present an overview of the context in which translation of Japanese literature started and developed in Italy, and of how it gradually evolved as the reception of Japanese authors changed. Examples and comments on the persistence of indirect translation, disapproved by specialists of Japanese studies but still valued by publishers, will be provided. The presentation will also touch on the experience of the translator, divided between a down-to-earth exercise of practical skills and a subtler approach, aimed to intercept the hidden, elusive dynamics of a Japanese literary text.

Giorgio Amitrano is Professor of Japanese Language and Literature at Università di Napoli L’Orientale, and Director of the Centre of East Asian Studies and Coordinator of the PhD Program of the Department of Asian, African and Mediterranean Studies. He is the President of the Italian Association of Japanese Studies (AISTUGIA). From 2013 to 2016 he was Director of the Italian Cultural Institute in Tokyo and Director of the Italian School of East Asian Studies, Kyoto.  He has translated into Italian several works by Japanese writers such as Kawabata Yasunari, Mishima Yukio, Miyazawa Kenji, Inoue Yasushi, Nakajima Atsushi, Kajii Motojirō, Murakami Haruki and Yoshimoto Banana. In 2011 he received the 12th Noma Award for the Translation of Japanese Literature and in 2020 he was awarded the Order of the Rising Sun, Gold Rays with Neck Ribbon, from the Japanese Government. 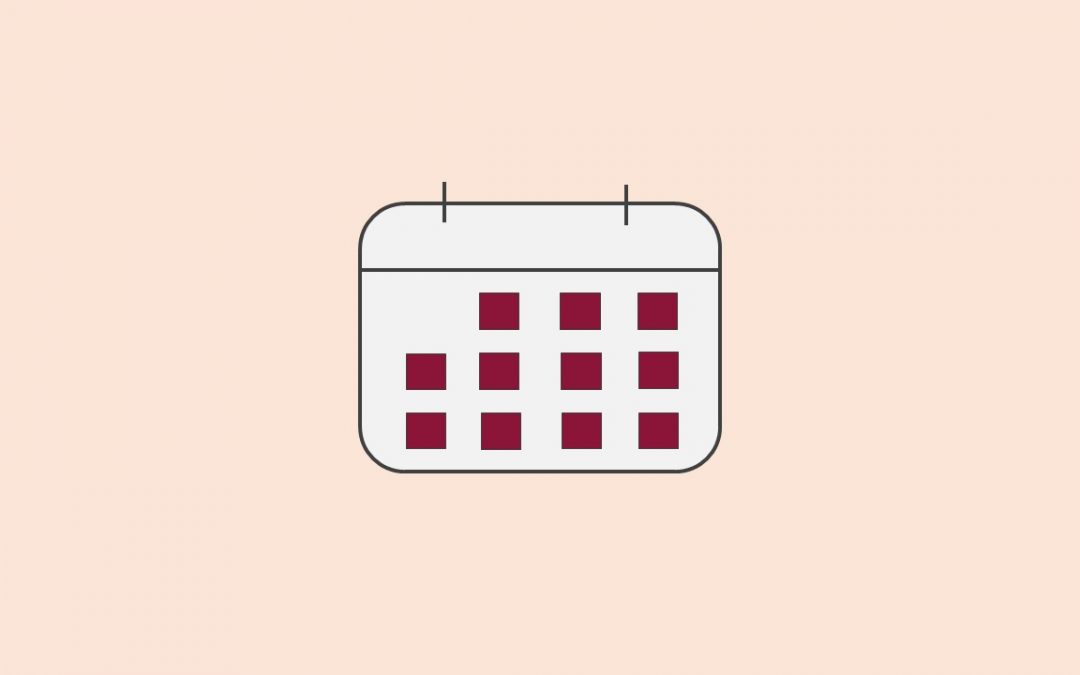 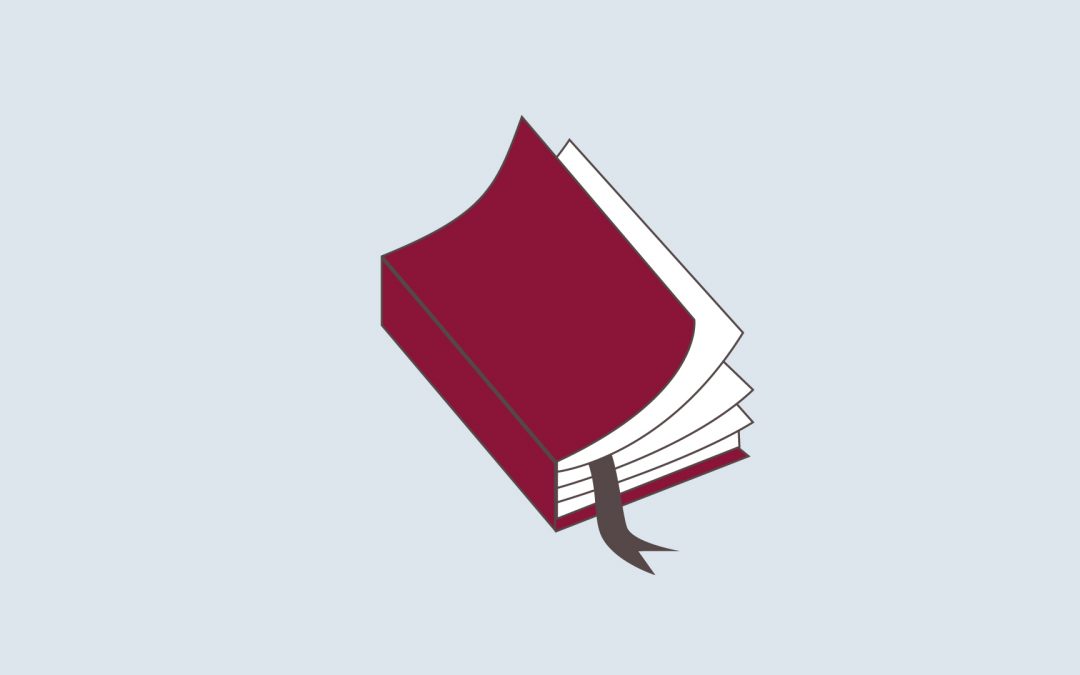