Plasticity and changes in identity

Plasticity refers to the ability of a unit (for example a cell in biology, a material in physics) to change its phenotype or shape in response to changes in its environment. In psychology and psychoanalysis, the potential success of treatment is based on the ability to distinguish between what is structural and what can be changed and undergo evolution and transformation. Here, we will tackle the mechanisms and consequences of this plasticity, from the molecular to the individual levels. 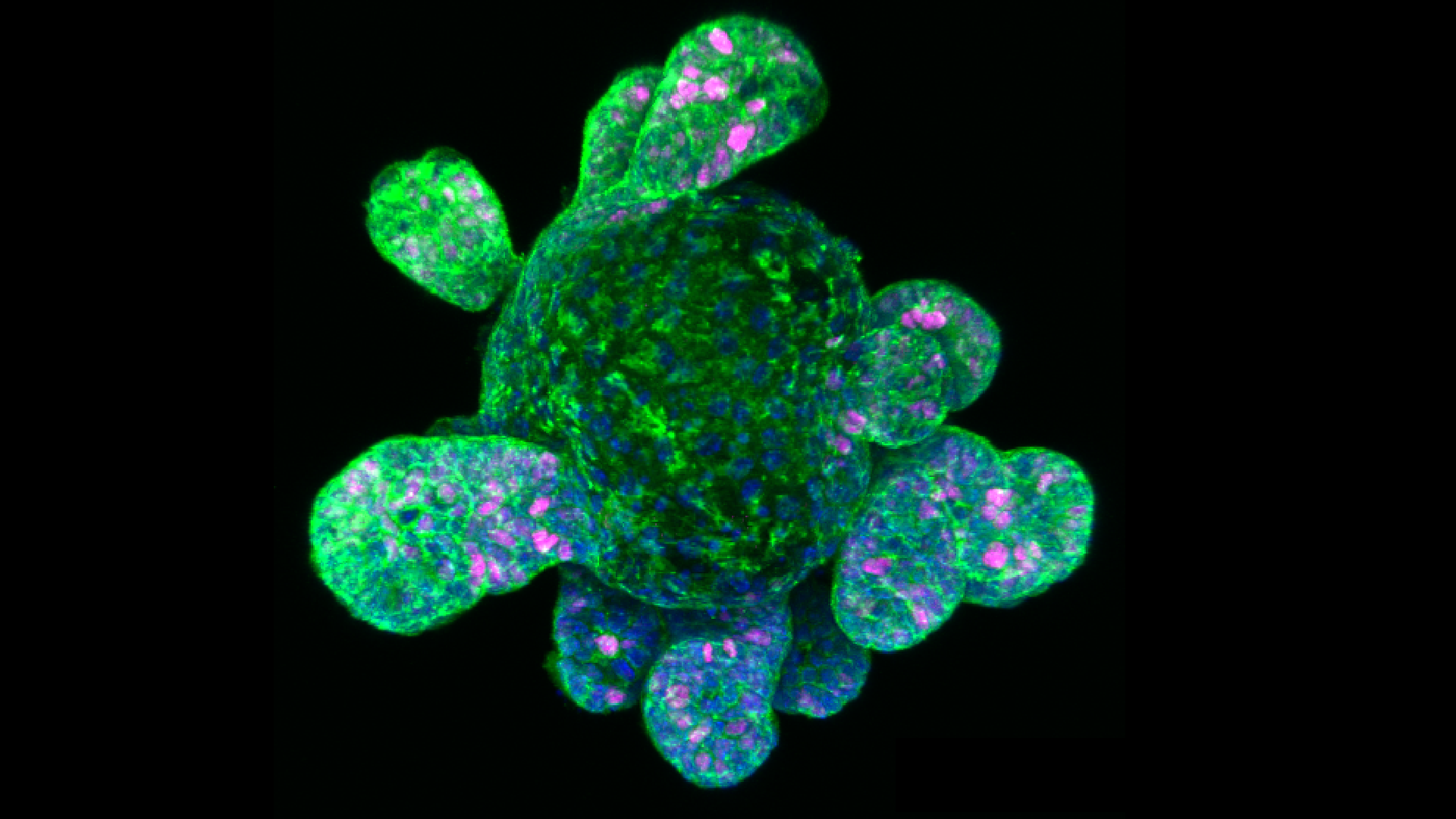 A 3D reconstruction of immunostained mouse intestinal organoid in Matrigel. Myosin-IIA in green. LGR5 in magenta. DAPI in blue.

Cellular differentiation and development of complex multicellular organisms provide key contexts in which to explore plasticity in a biological framework. The phenotypic changes that accompany these fundamental processes usually do not rely on modification of the genetic information, but rather on its interpretation, in which epigenetic mechanisms have a major contribution. Individual chromatin changes that are associated with differentiation have been extensively analyzed and chromatin modifying complexes are also relatively well-characterized. In contrast, we tackle aspects that have been so far mostly overlooked, namely the cross-talk between chromatin modifiers in general, and histone methyltransferases in particular, as well as the contribution of chromatin modifying enzymes to non-histone, and even cytoplasmic substrates. Another important avenue in which to engage concerns the identification and functional characterization of novels partners setting up and reading epigenetic marks. Last, a key challenge at the single cell level is to link the inner response in the nucleus to the sensing of the outer stimuli/signal, which can be chemical or mechanical in nature.
We propose to develop a multidisciplinary program that include molecular and cell biologists, mechanical engineers and physicists, to explore the consequences of mechanical constrains on single cell responses and cell fate at the transcriptomic, epigenomic and chromosomal levels. Furthermore, interaction between organisms can also drive phenotypic variation. Wwe aim to decipher the horizontal transferome, focusing on the transfer of epigenetic regulators; we will additionally determine how parasites hijack host signaling pathways to induce epigenetic and metabolic changes in the host cell. Understanding the cross-talk between genomes and epigenomes will provide information regarding co-evolution of distant species.

Evolution, in a certain sense, can be seen as plasticity, but the time-frame is much longer, and events occur at the scale of a whole organism. An important question is to understand the genetic basis governing the appearance and stabilization of new phenotypes. The notion of constrained evolution is also of particular interest, with the idea that a biological process or state can be encountered multiple times in evolution, but with variation and species specificity. Stem cells, which have self-renewing and differentiation properties, are at the center of metazoan development, and play key roles in tissue homeostasis and regeneration. An interesting question we are addressing relates to evolutionary aspects in the concept of stem cells and pluri/multipotency. X-chromosome inactivation is another example of constrained evolution of an epigenetic regulatory process linked to cellular state. This essential process takes place in all mammals, yet with surprising diversity in the underlying strategies. We are searching for the molecular determinants of such variability, particularly in the non-coding portion of the genome, and linking them to cellular states and species specific developmental constraints. Variability in substrate specificities of chromatin modifying complexes between unicellular and multicellular eukaryotes is also explored.
Plasticity is now considered to play a leading role in evolutionary processes. In collaboration with historians of Modern Synthesis and philosophers who are experts in Evo-Devo issues, the Labex addresses the question of the current structure of evolutionary biology, on the basis of its findings on cell plasticity. Long-term identity changes also raise a major philosophical issue: the question of the homogeneity of the concept of identity. We tackle it by assessing the contribution of evolutionary models to our understanding of the identity of multicellular individuals, and then articulating our knowledge of surveillance mechanisms and of cell differentiation, via a collaboration between evolutionary biologists, philosophers of science and molecular biologists. Furthermore, biological and personal identity constitute difficult philosophical conundrums. The biology of long-term change in identity, and especially the theories of mechanisms of transitions in cell potency, allow the philosophers, psychoanalysts and biologists to collectively address aspects of identity change and conservation. 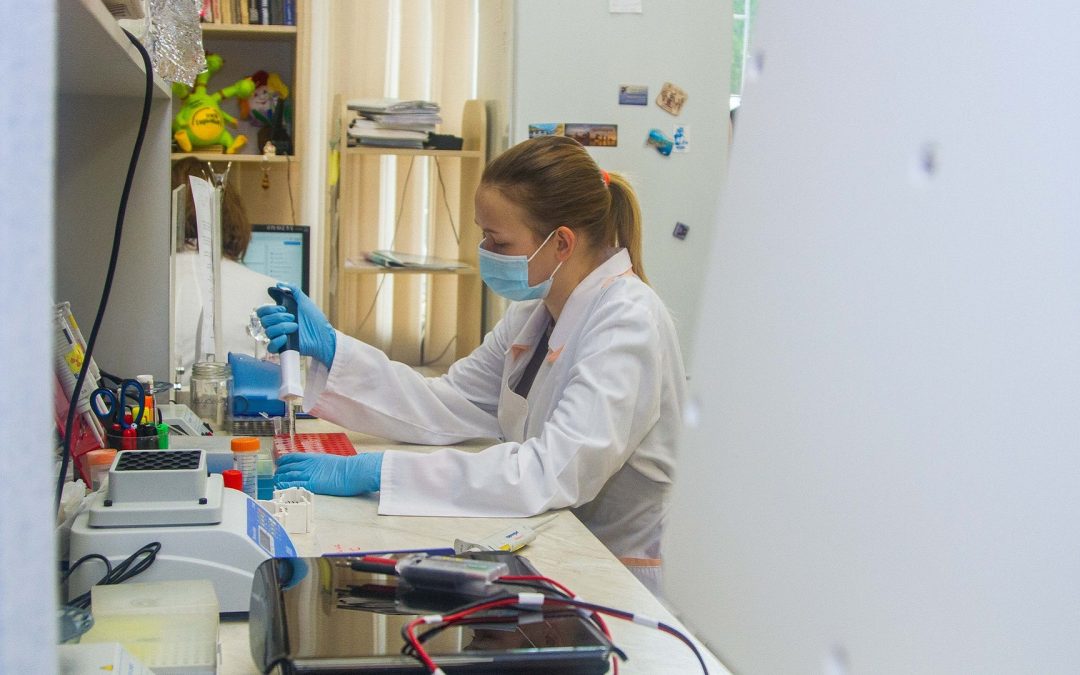 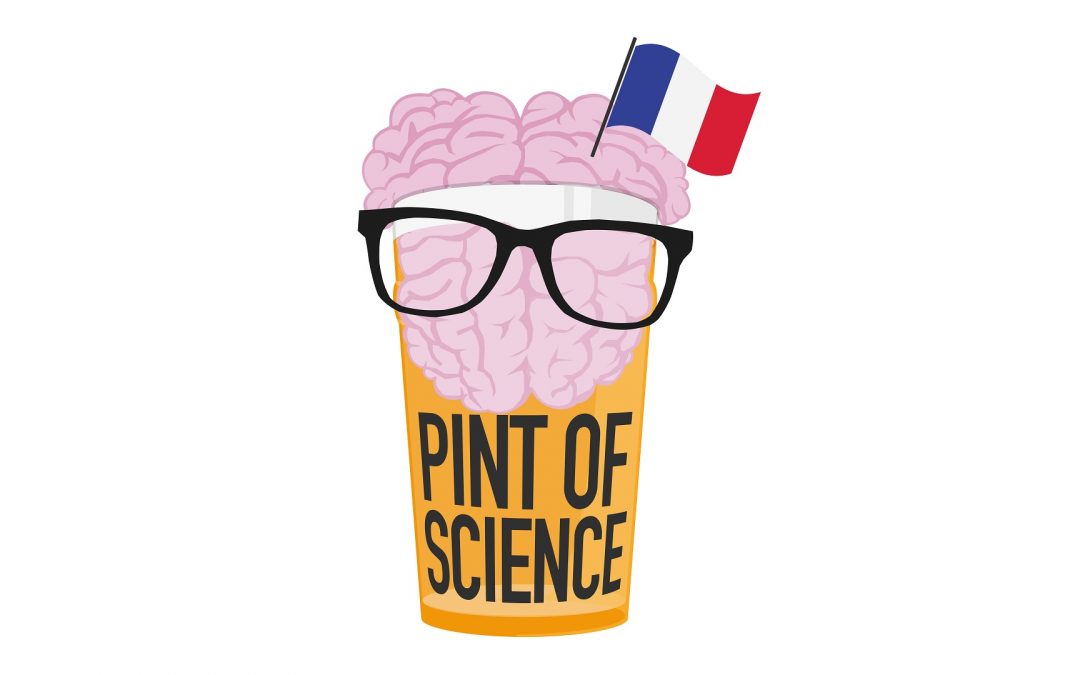 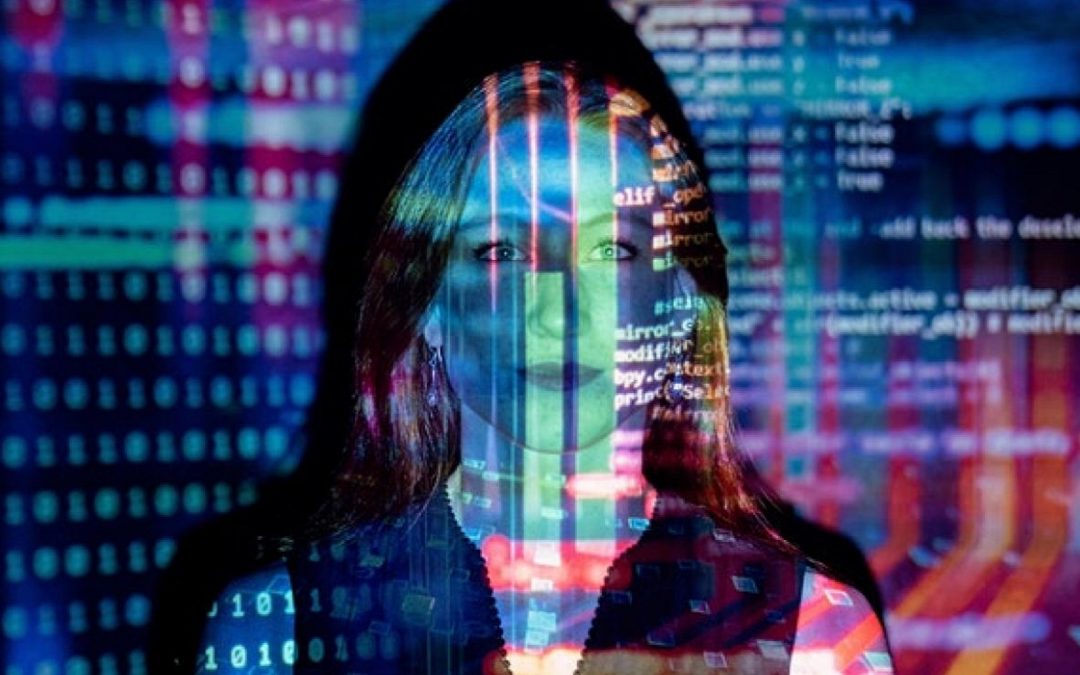 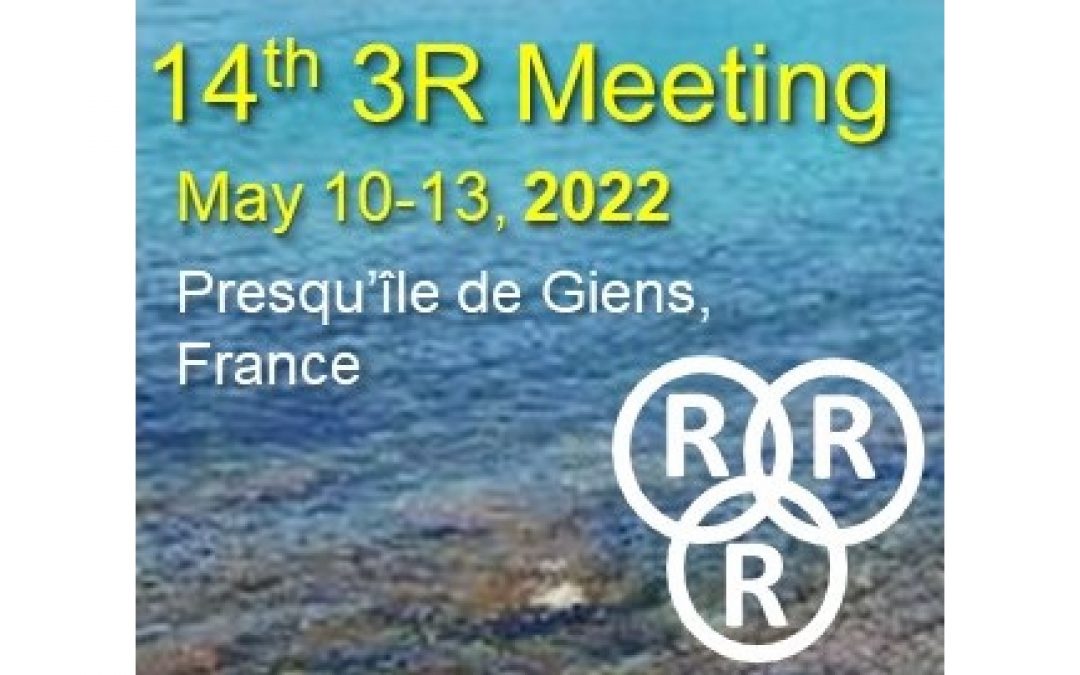