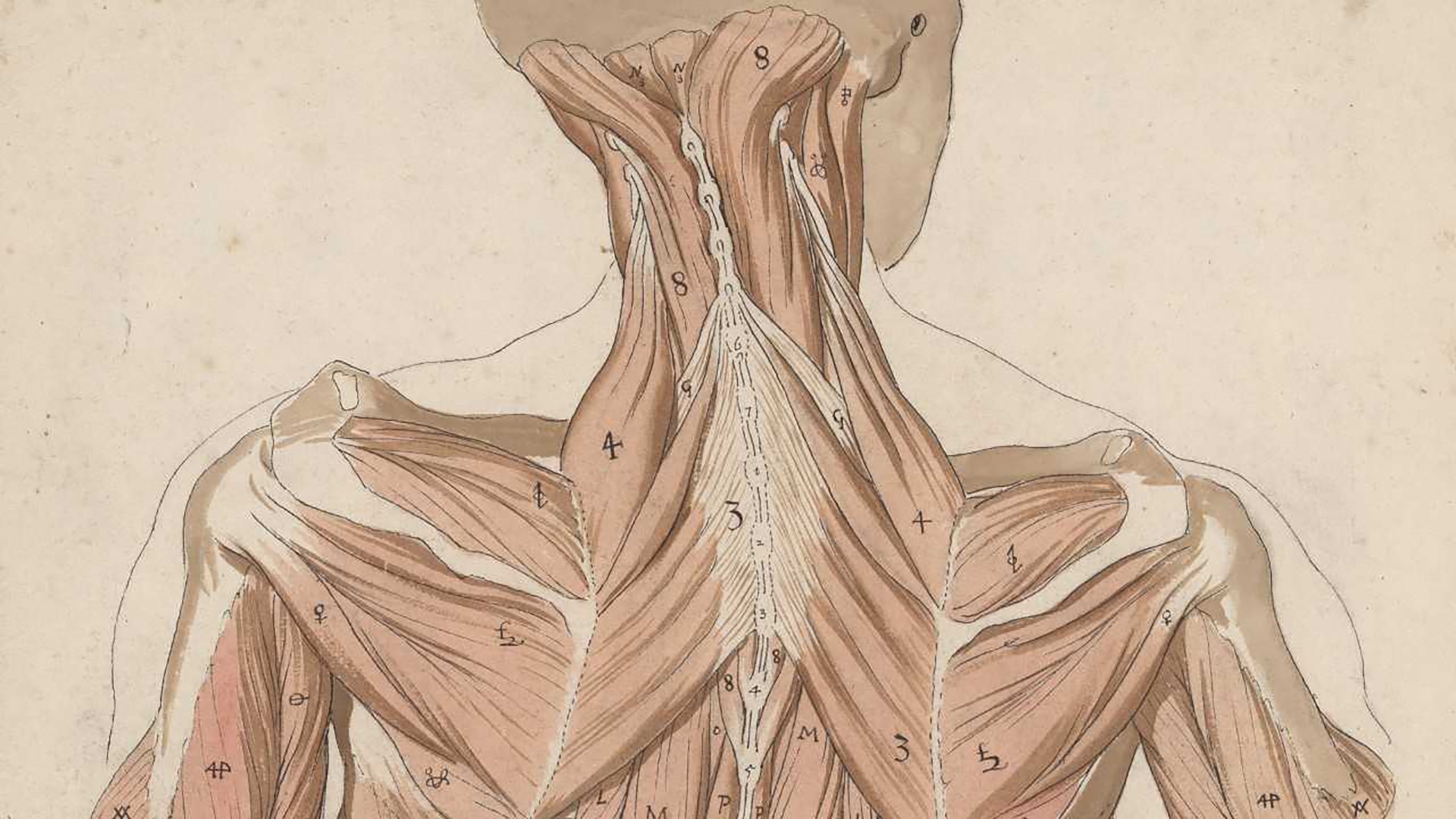 Four unpublished atlases of myology from the Dutch Golden Age. A multidisciplinary approach to the drawings of Johannes van Horne and Marten Sagemolen

In June 2016, four large atlases containing two hundred and fifty anatomical drawings made around 1654-1660 in Leiden (Netherlands) were identified at the BIU Santé. Produced by the painter Marten Sagemolen (ca. 1620-1669) under the direction of the anatomist Johannes van Horne (1621-1670), they systematically describe the muscles of man.  This impressive collection had been lost since the middle of the 18th century.

The albums entered the collections of the Ecole de Santé in 1796, along with the magnificent drawings by the painter Gerard de Lairesse (1641-1711) for the anatomy of Govard Bidloo (1649-1713), and they have remained ever since in the medical library at 12, rue de l’Ecole de Médecine in Paris (now BIU Santé Médecine). Purchased as an anonymous lot along the Lairesse masterpiece, the albums had not been successfully examined until 2016.

The rarity of this set and the surprise of its identification piqued interest. After initial documentation and digitisation by the BIU Santé’s medical history department, a conservation and study project was carried out with the Bibliothèque nationale de France and the Centre de recherche et de restauration des musées de France.

The project will result in two events this year which will be held seperatly due to the current health  crisis : the symposium will take place online in June and the exhibition of the albums at the Musée d’histoire de la Médecine is delayed until the autumn 2021 (more information soon). 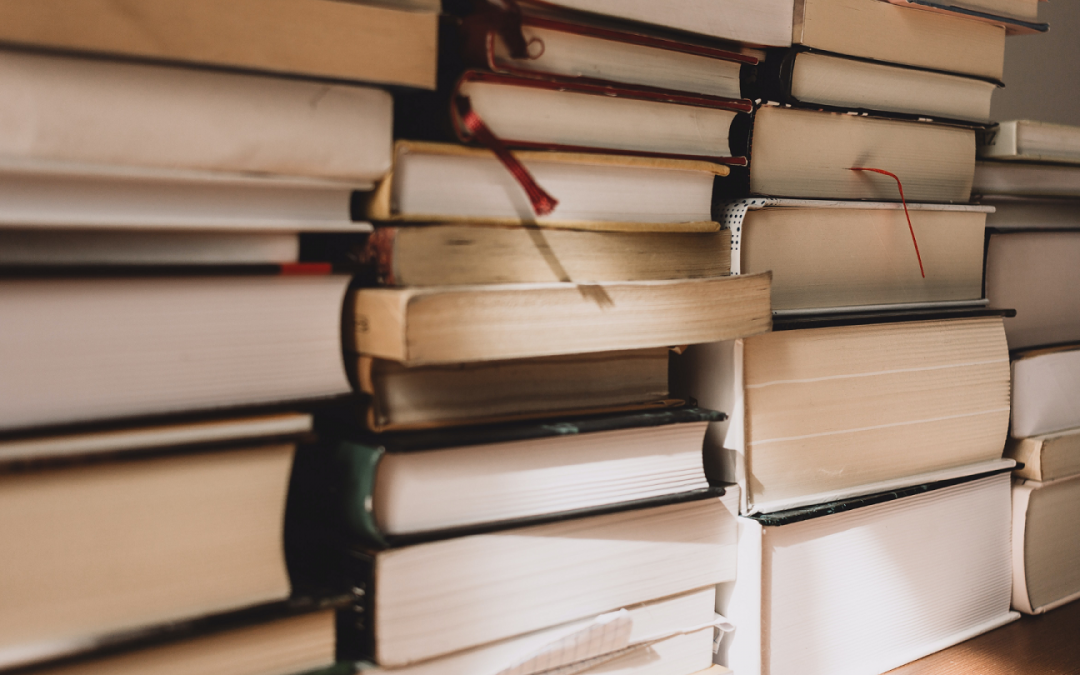 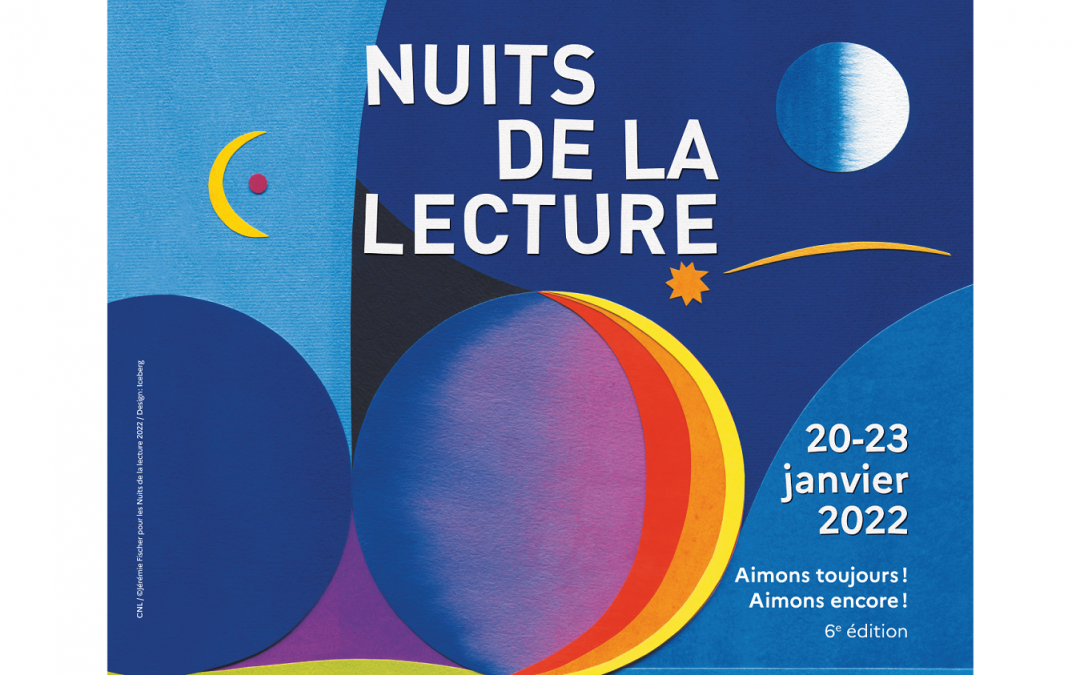 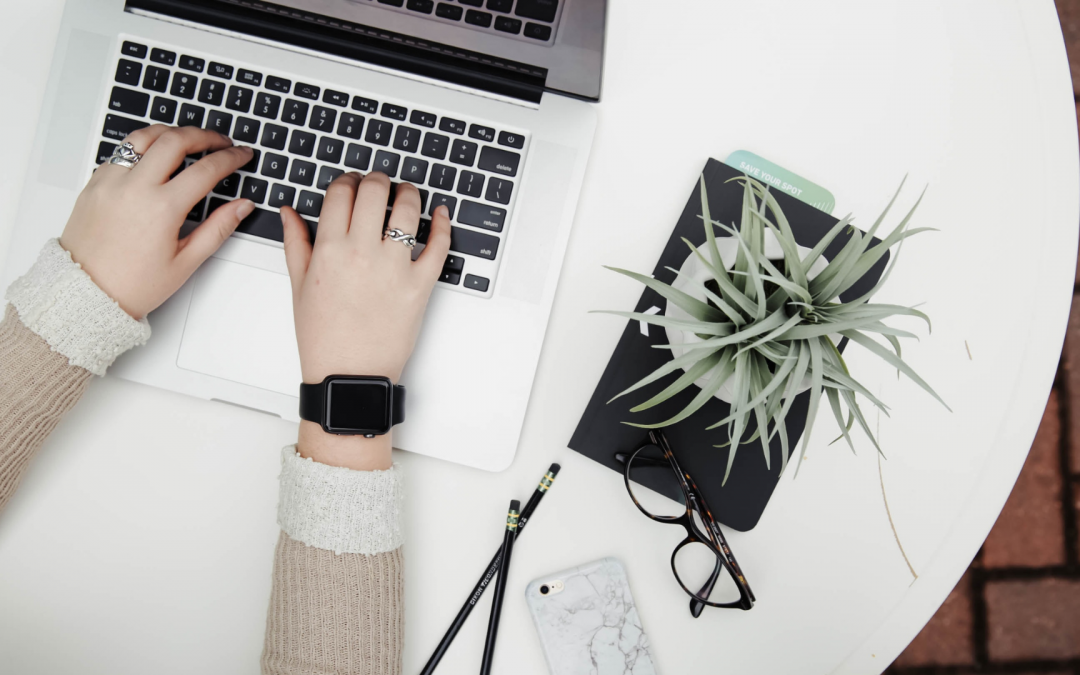 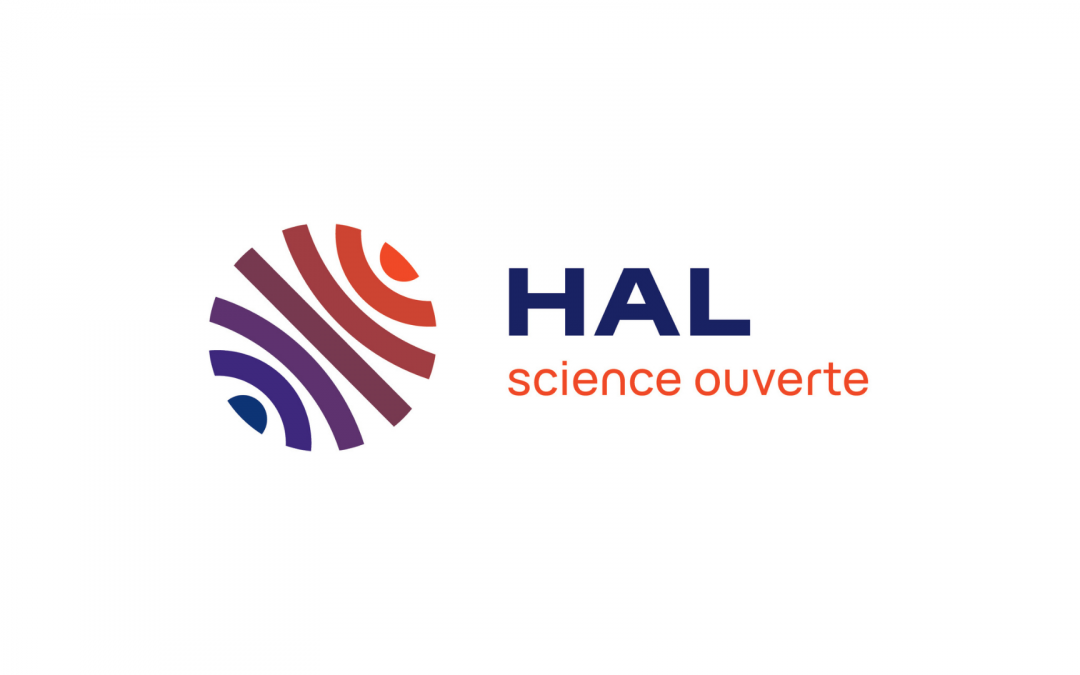