Birth of a European university

Since October 2018, Université de Paris is engaged in a project to create a European interuniversity campus, alongside six other European universities, in response to the European Commission’s call for projects. Recently named Circle U, this alliance is now endowed with a graphic identity. 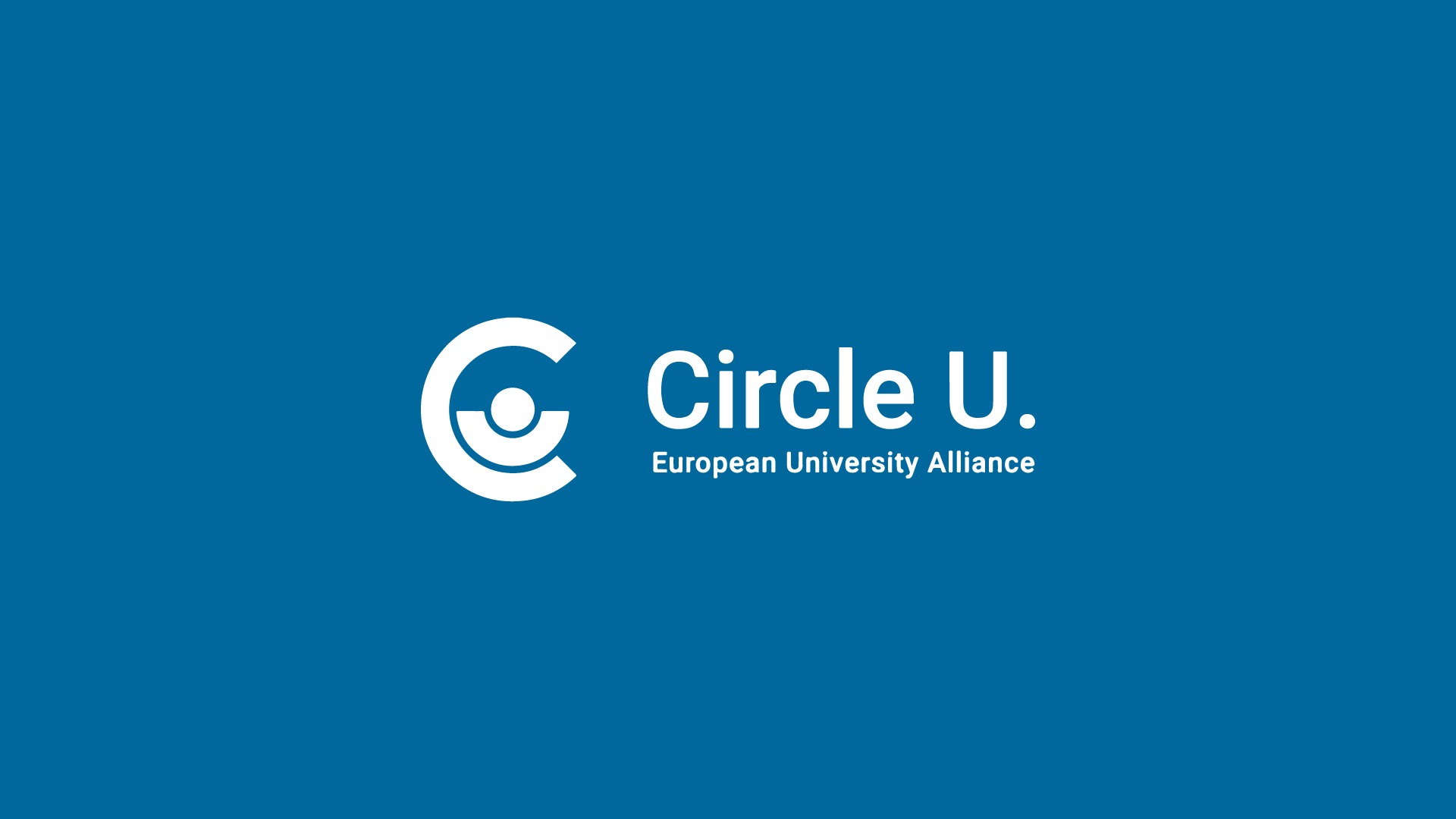 More information about Circle U project

A logo that places students at the centre of the stage

By associating this name with this logo, Circle U wishes to place the students at the heart of the project. The logo, created for the occasion, uses the red and blue colours present in the graphic identities of the members. The forms, on the other hand, are arranged in a dynamic and inclusive design that reflects the fundamental values and ambition of the alliance: to create a truly inter-European campus in which the student is the meeting point of the seven universities.

An alliance of seven multidisciplinary universities

By forming Circle U, the seven founding universities wish to create a European university that places pedagogical innovation and the links between research and teaching at the heart of its project. The objective is also to implement education that enables the training of real citizens capable of meeting the major scientific and societal challenges of tomorrow.