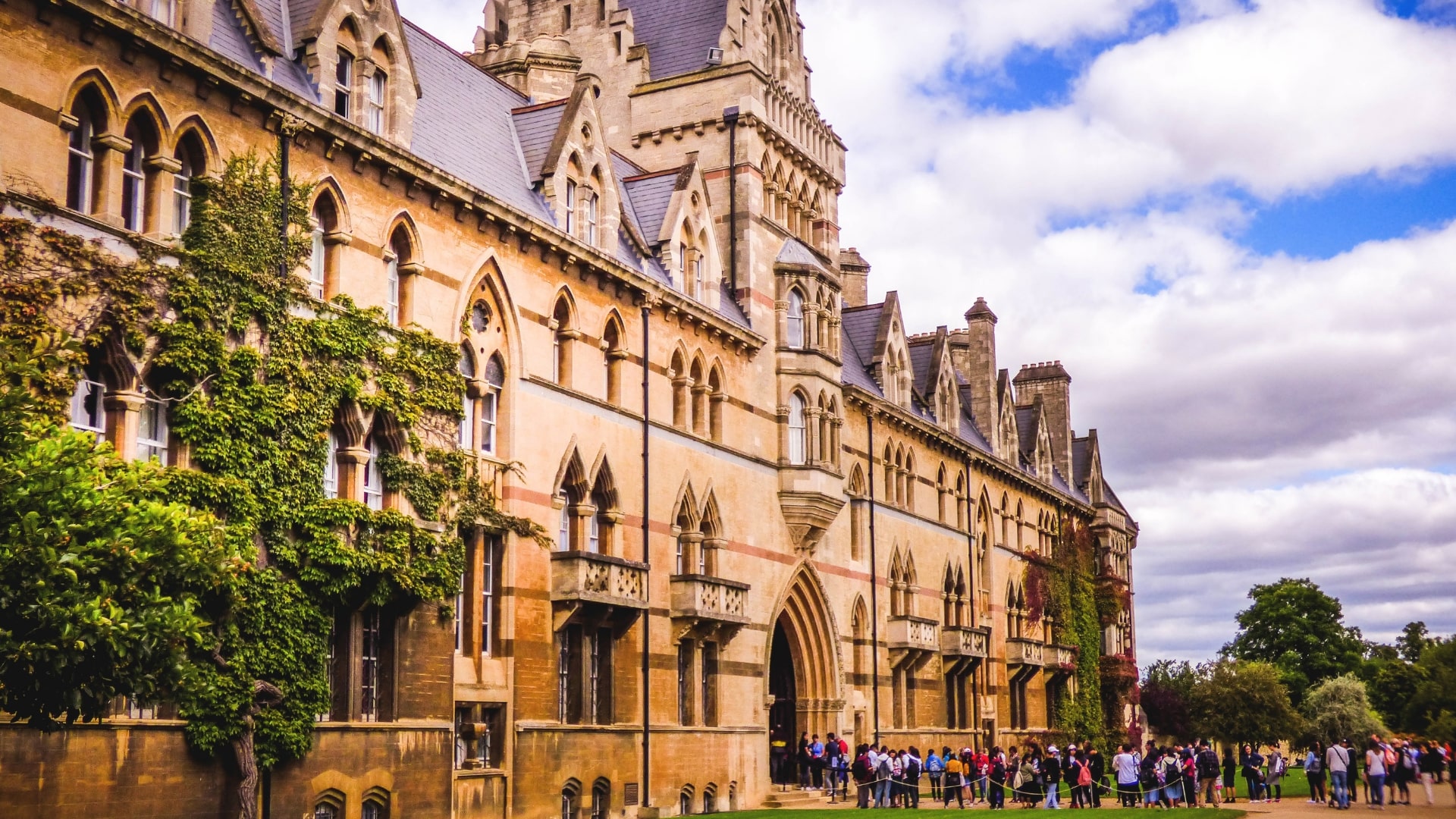 Measured by the number of co-authored publications (Web of Sciences 2012-2016), the top 6 partner institutions and universities in Europe are:

The main partners in North America in terms of number of publications (Web of Sciences 2012-2016) are the following 6 universities:

Université Paris Cité relies on the privileged partnerships established by USPC in recent years with CNRS, Inserm and IRD around the world.

With the CNRS, nearly 30 associated international laboratories (LIA) and joint international mixed units (UMI) with the new university, mainly in biology, physics and mathematics, in the European Research Area, Asia and Latin America.

The stations of the vast seismological, volcanological and magnetic observation networks of the international observatories of the Institut de physique du globe de Paris are located all over the world.