On April 22nd, the European Research Council announced the results of its call for Advanced Grant projects, dedicated to established mid-career researchers.   France has 22 winners this year, including five from Université de Paris: Benoît Ladoux, Claire Rougeulle, James Badro, David Rabouin and Philippe Zarka. Each will receive between 2 and 3.5 million euros for a period of five years to provide new insights and boost their scientific research. 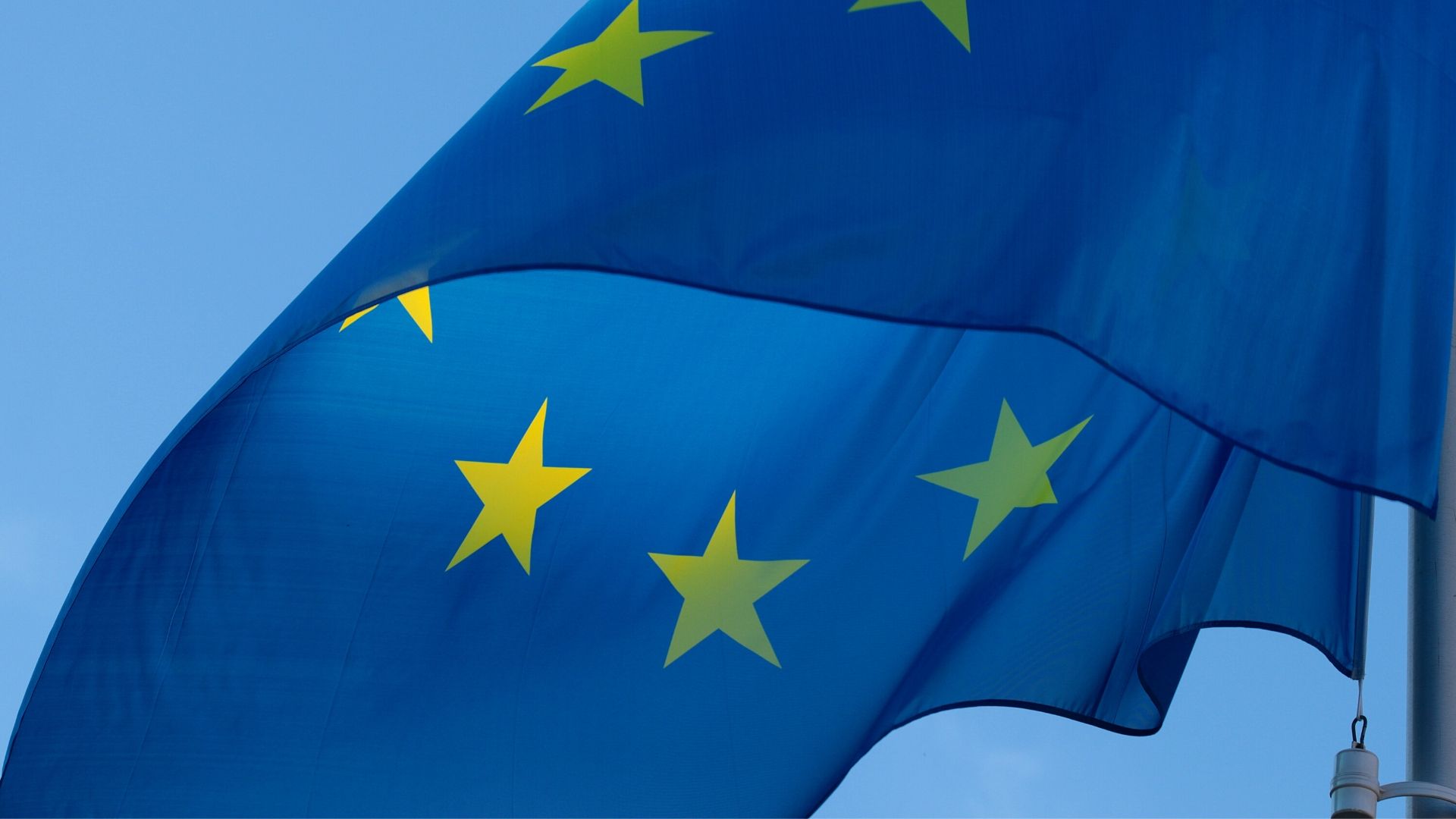 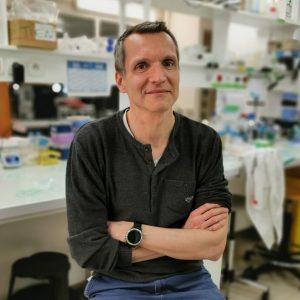 This project is interested in the mechanical constraints and collective behavior of cells focusing on the evolution of the eliminated cells. It will seek to evaluate the impact of mechanical forces on epithelial homeostasis. This multidisciplinary work is aimed not only at understanding how tissue mechanics regulates cell behaviour but also the migration processes in the case of cancer cells. 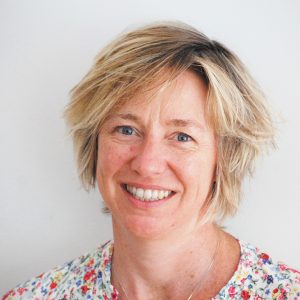 CNRS Research Director in the Epigenetics and Cellular Fate Laboratory (Université de Paris / CNRS), for her project “XCYCLE, Toward a comprehensive analysis of the dynamics and mechanisms of X chromosome inactivation in Humans”

The objective is to better understand the underlying biological process that controls the activity of one of the two X chromosomes in female mammals. Although relatively well studied in model species such as the mouse, this process remains poorly described in humans, despite its important consequences on sexual dimorphism and X-linked pathologies. The aim is to reconstruct the key steps of the process in ad hoc cellular systems, in order to shed light on the underlying mechanisms and to identify new actors. 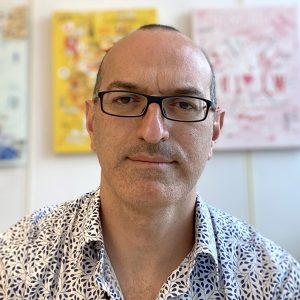 The Earth was formed gradually by accretion of larger and larger bodies, whose energetic impacts kept the planet globally molten during the first hundreds of millions of years of its history. As it cooled, this magma-planet solidified to give rise to the solid mantle, whose present structure, composition and dynamics are inherited from these initial conditions. We propose to shed light on this solidification process, and on the transition from a molten to a solid mantle, through a multidisciplinary approach, combining experimental petrology experiments at high pressure and high temperature, thermodynamic modeling, ab initio theoretical calculations, and geodynamic numerical simulations. 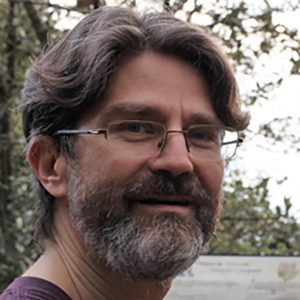 CNRS Research Director in the Sphere laboratory (Université de Paris/Université Paris Panthéon Sorbonne and CNRS) for the project ” PHILIUMM, The Philosophy of Leibniz in the Light of his Unpublished Mathematical Manuscripts”

The PHILIUMM project aims to reassess the thought of the philosopher and mathematician Gottfried Wilhelm Leibniz (1646-1716) through a systematic exploration of his unpublished mathematical manuscripts. As he himself pointed out on various occasions, these two facets of his work were closely related. However, half of his mathematical production is still completely unpublished. As for the half that has been published, a large part of it has not been edited according to rigorous scientific standards (to the point of sometimes giving the reader texts invented by the editors). 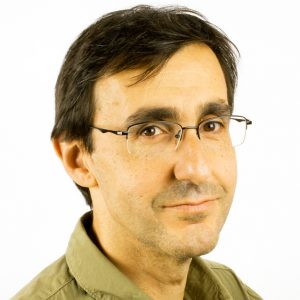 The EXORADIO project aims to conduct a very extensive program of research and study of exoplanets in low frequency radio with the NenuFAR radio telescope and to lead to several confirmed detections. It will thus put the first constraints on the exoplanetary magnetic fields, their interaction with their host star and more generally the comparative study of planetary magnetospheres and their “space weather”, with consequences in terms of internal structure, rotation, orbital inclination and even habitability of the detected exoplanets. This project also prepares the use of this theme with SKA in the southern hemisphere.