As a public institution of a scientific, cultural and professional nature (EPSCP), the objectives and missions of Université de Paris are governed by the Education Code.

As a public service of higher education, Université de Paris contributes to:

IPGP is a component of the university with the status of a major establishment within the meaning of l’article L.717-1 and the French Education Code, and has a specific national mission of permanent observation of natural telluric phenomena, enshrined in its statutes, and which contributes to the prevention and mitigation of seismic and volcanic risks. 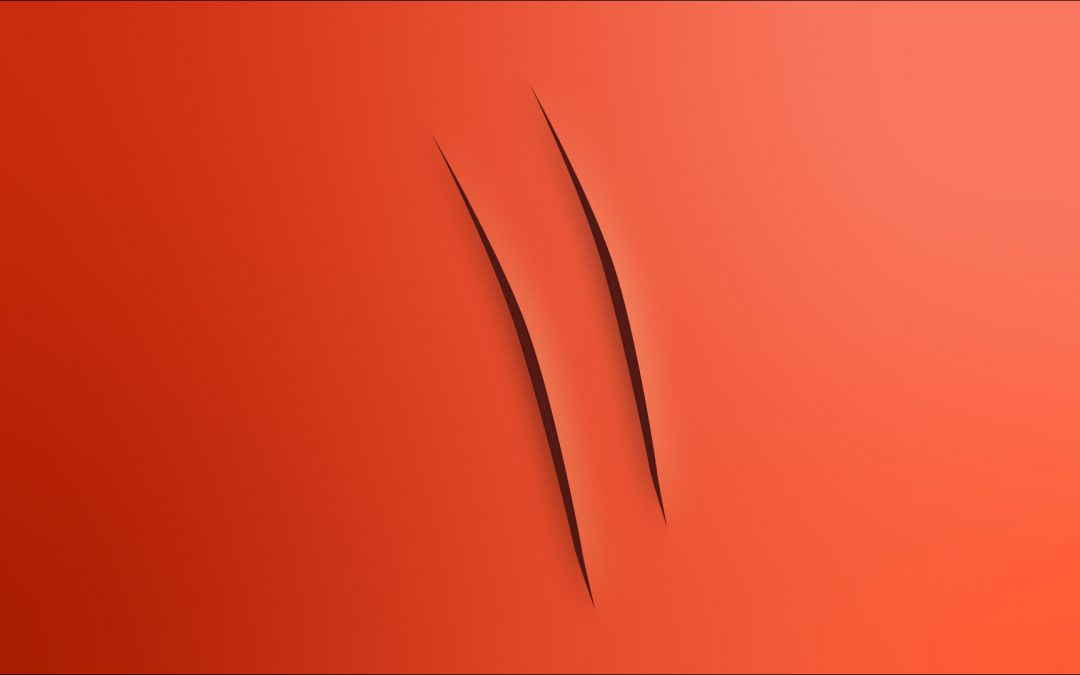 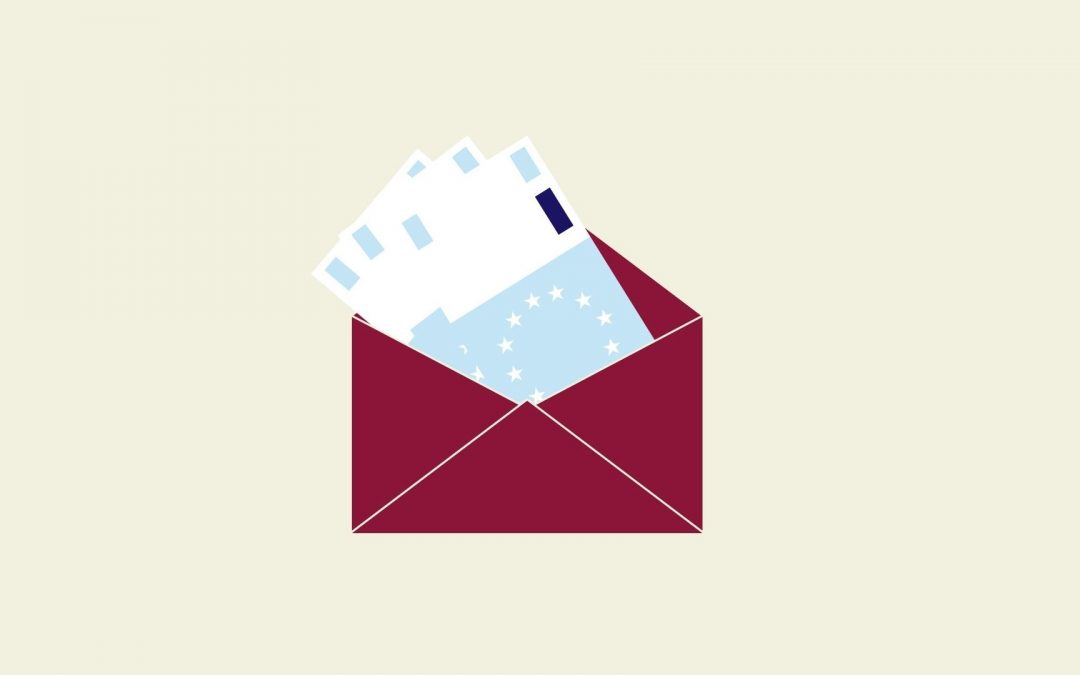