Our researchers, two publications in the Top 10 journal “Nature”

Why does individual reaction to the SARS-CoV2 virus differ so widely from one person to another?  International research teams from Université de Paris, Inserm, AP-HP, the Imagine Institute, Rockefeller University and the Howard Hughes Medical Institute in New York have for the first time answered this question. This discovery was ranked among the 10 major scientific advances of 2020 by the prestigious journal Nature. 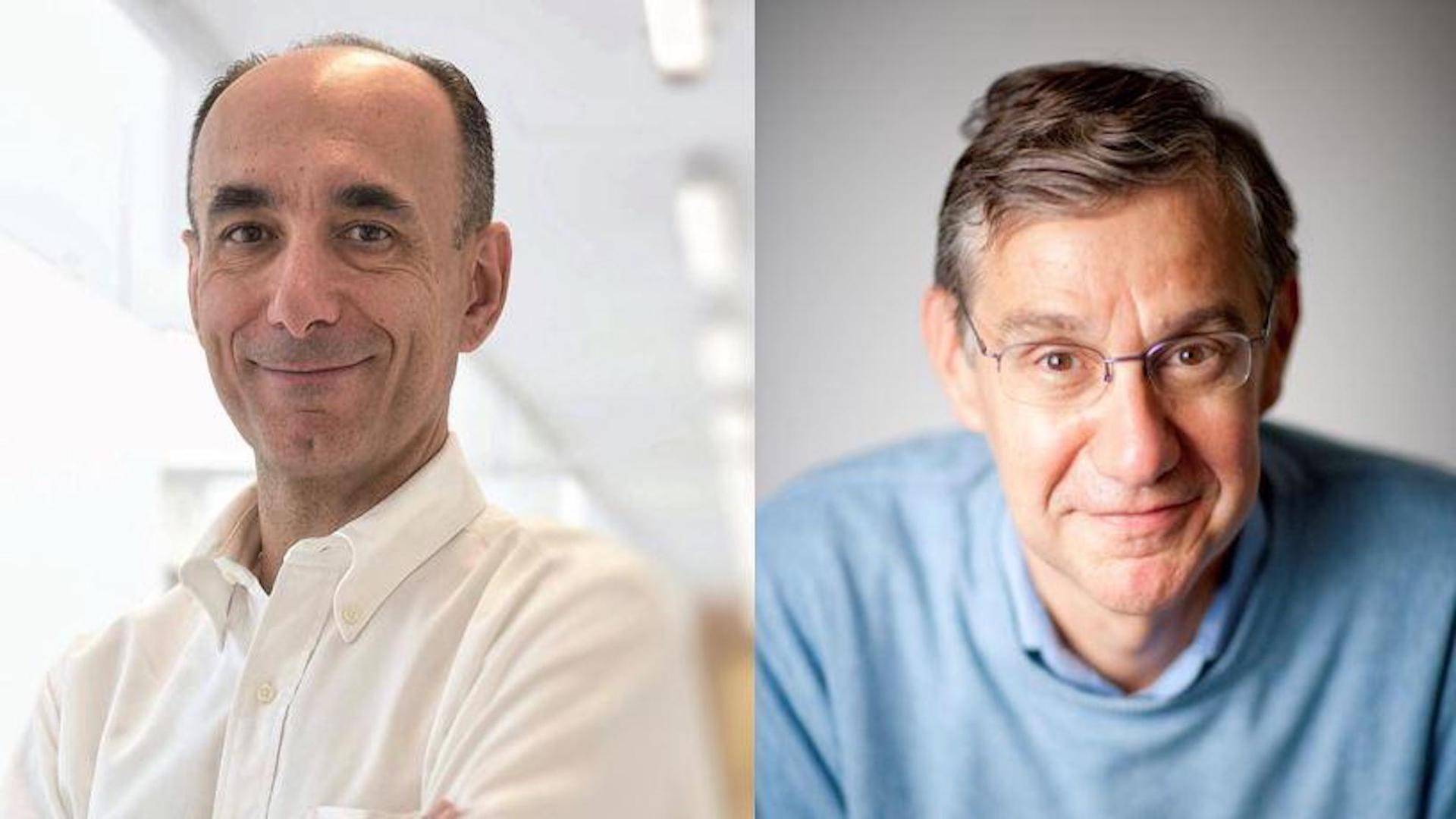 “Whether they are genetic variants that decrease the production of type I NFIs during infection or antibodies that neutralize them, these deficits precede infection with the virus and explain the severe disease. These two major publications therefore highlight the crucial role of type I IFNs in the immune response against CoV2-SARS,” conclude Jean-Laurent Casanova and Laurent Abel.

The Franco-American research team, jointly led by Jean-Laurent Casanova and Laurent Abel*, has identified the first genetic and immunological causes explaining 15% of the severe forms of Covid-19. Patients have one thing in common: a defect in the activity of type I interferons, molecules of the immune system that normally have powerful antiviral activity. These discoveries would make it possible to detect people at risk of developing a serious form and to better treat this group of patients. The results of this work were published in the journal Science.

At the onset of the Covid-19 pandemic, researcher Jean-Laurent Casanova and his team set up an international consortium, COVID human genetic effort, to identify the genetic and immunological factors that could explain the occurrence of severe forms of the disease. They focused on patients with these severe forms, including some patients included in the French-Covid and CoV Contact cohorts promoted by Inserm. By targeting their research on specific mechanisms of immunity – the type I interferon (IFN) pathway, which are powerful antiviral molecules – the researchers have highlighted genetic abnormalities in certain patients that reduce the production of type I IFN (3-4% of severe forms). In other patients, they have identified autoimmune diseases that block the action of type I IFNs (10-11% of severe forms). All these discoveries would thus explain 15% of the severe forms of Covid-19.

The first article published in Science describes genetic abnormalities in patients with severe forms of Covid-19 at the level of 13 genes already known to govern the IFN type I controlled immune response against the influenza virus. Mutations in these genes are the cause of some severe forms of influenza. Surprisingly, these genetic variants are also present in adults who have not previously been particularly ill with influenza. The main consequence of these mutations is a defect in the production of type I IFNs. For example, this was shown in the laboratories of Ali Amara and Vassili Soumelis at the Saint Louis Research Institute using cells from a patient with a mutation in the IRF7 gene.

In the second publication, out of 101 patients with these antibodies to IFN type 1, 95 were male. This proportion is higher than that observed in patients with severe forms without neutralizing antibodies. In addition, one of the 6 women in whom the presence of autoantibodies could be detected also had Incontinentia pigmenti, a genetic disease due to a mutation of a gene carried by the X chromosome, one of the chromosomes that distinguishes the female from the male sex. These data suggest that the production of these antibodies could be linked to the X chromosome.

Furthermore, 49.5% of the patients who tested positive for these antibodies were over 65 years of age, compared to 38% in the rest of the cohort, which also suggests that the frequency of these antibodies increases with age. 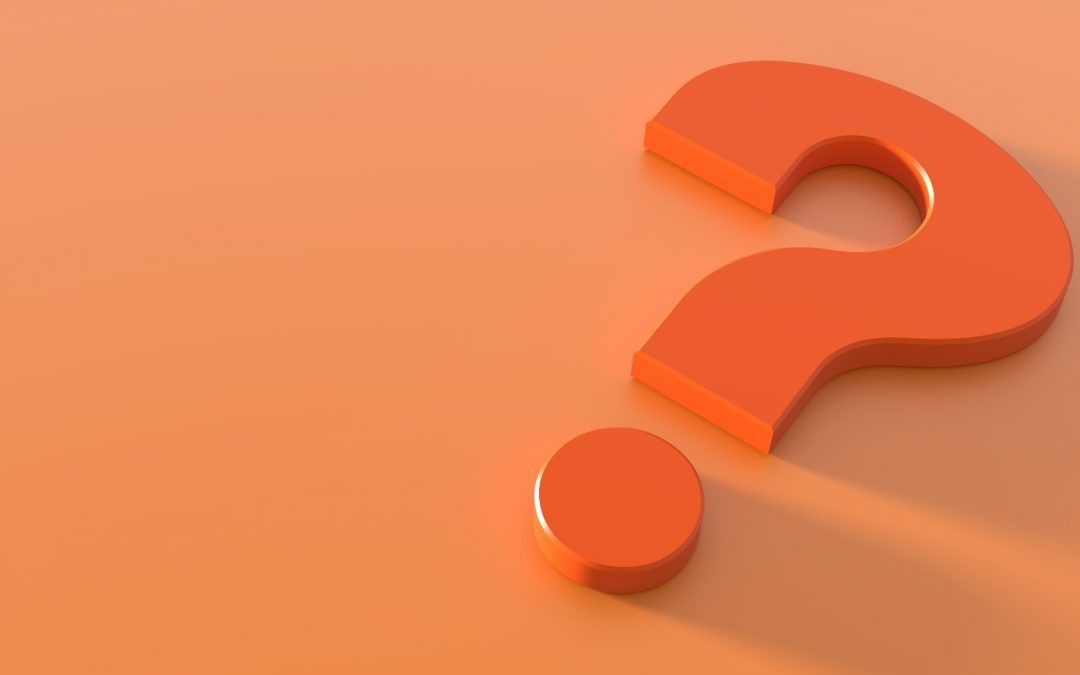 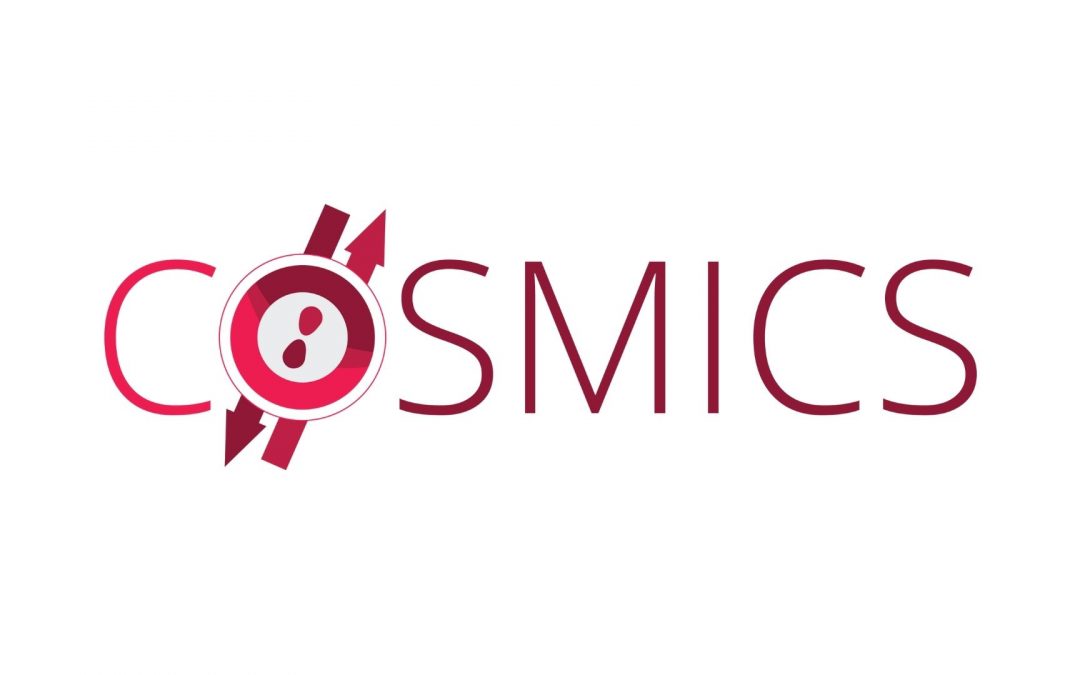 The ambition of COSMICS is to develop a modeling platform around molecular spintronics and general concepts for efficient strategies to optimize the magneto-transport properties of materials and devices. COSMICS is the result of a collaboration... 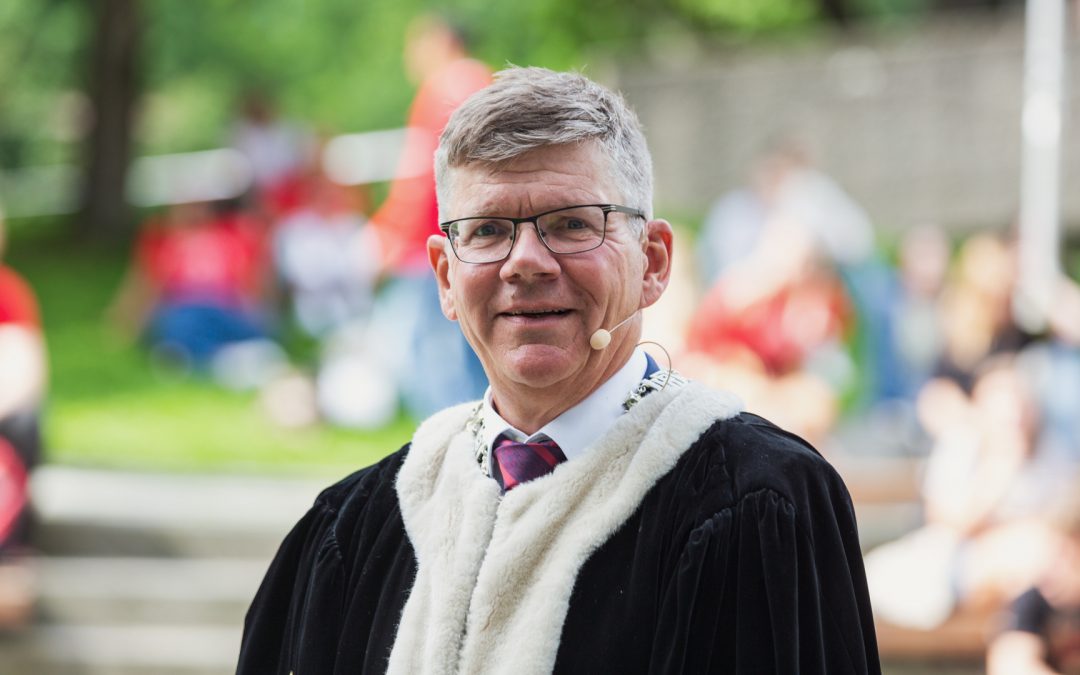 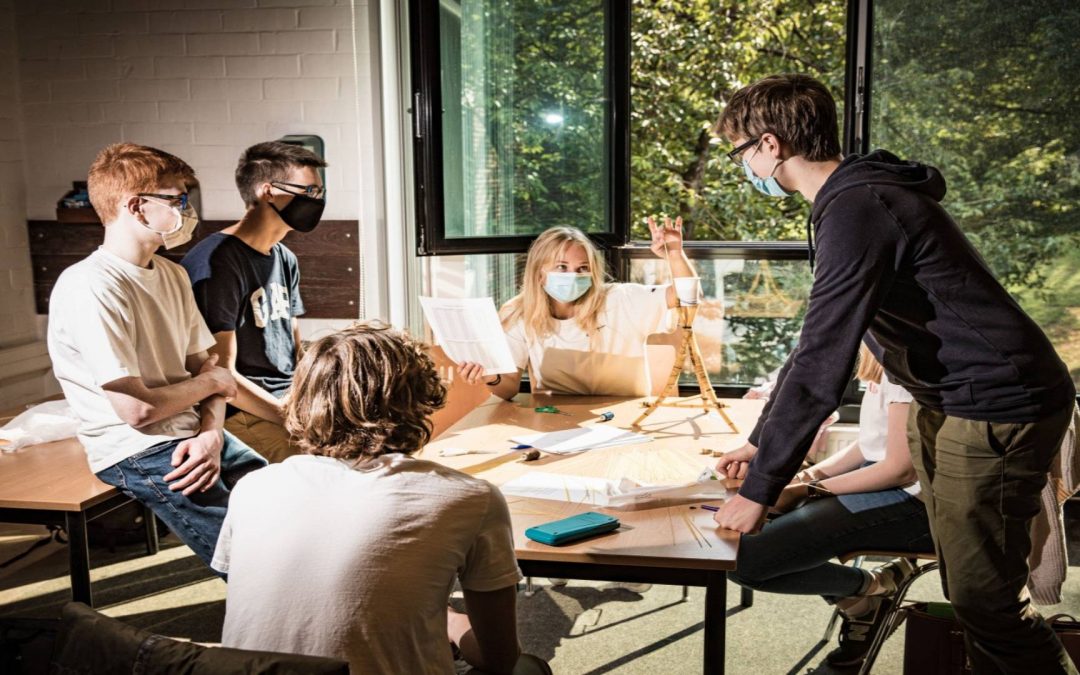