The IdEx application, submitted in December 2017 and approved in March 2018, provides for two steering structures for the Idex: a steering committee and an executive board. 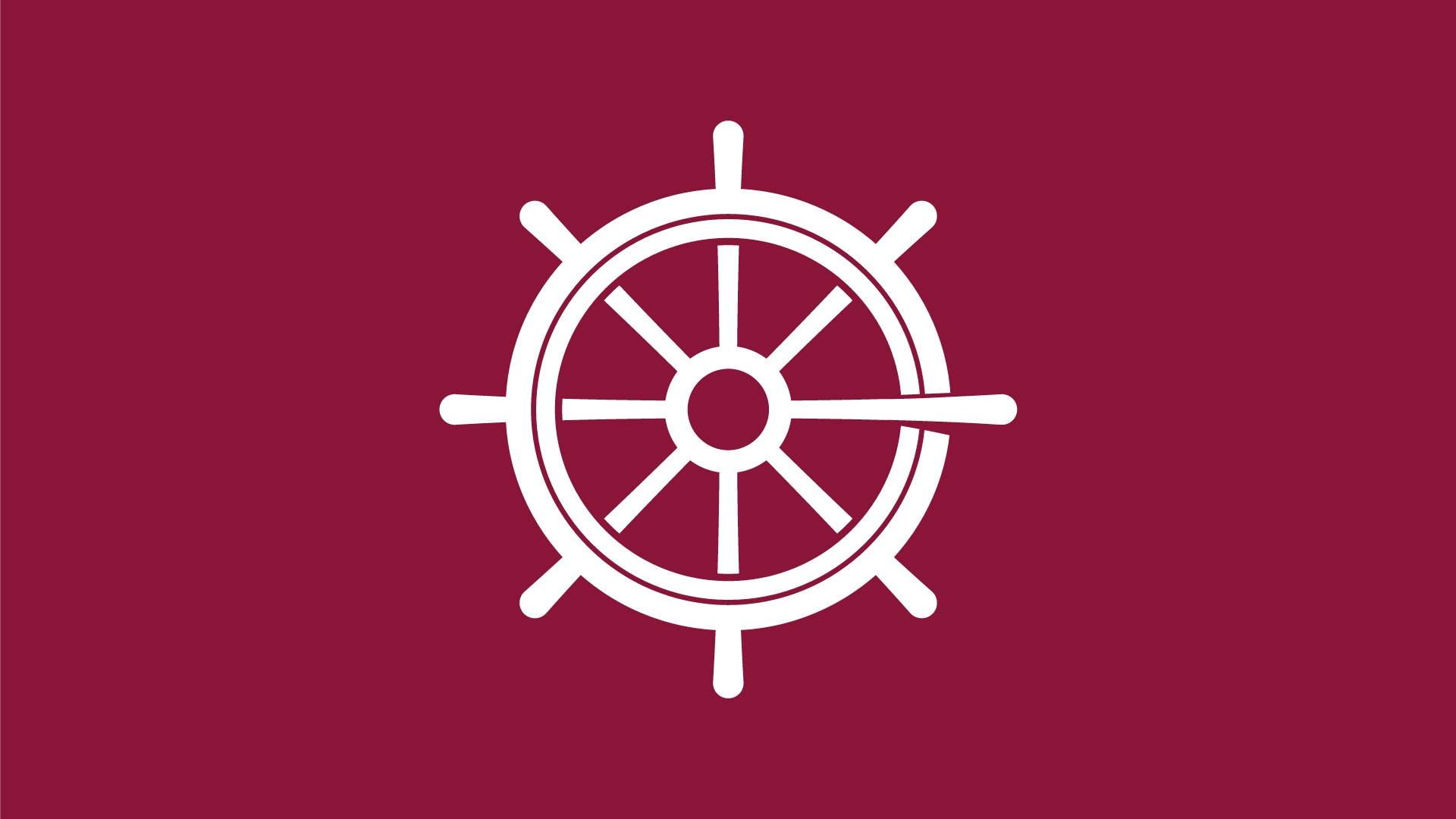 Until then, the governance and management of IdEx project remained under the responsibility of the USPC, which elaborated management and monitoring processes for the Idex.

Office of the IdEx Steering Committee

The office of the IdEx Steering Committee, in charge of the current affairs, meets monthly. It is composed of the President of Université de Paris, the VP IdEx, the VP Research and the VP Université de Paris for Teaching and university life, two representatives of the research organisations and two representatives of the other partners (an alternating representation of these partners will be adopted on the basis of a semi-annual rotation between the university Sorbonne Nouvelle – Paris 3 and the Paris university 13; and between Sciences Po and Inalco).

The IdEx Transitional Steering Committee is composed of 18 members:

The Bureau of the Transitional IdEx Steering Committee is composed of 8 persons: 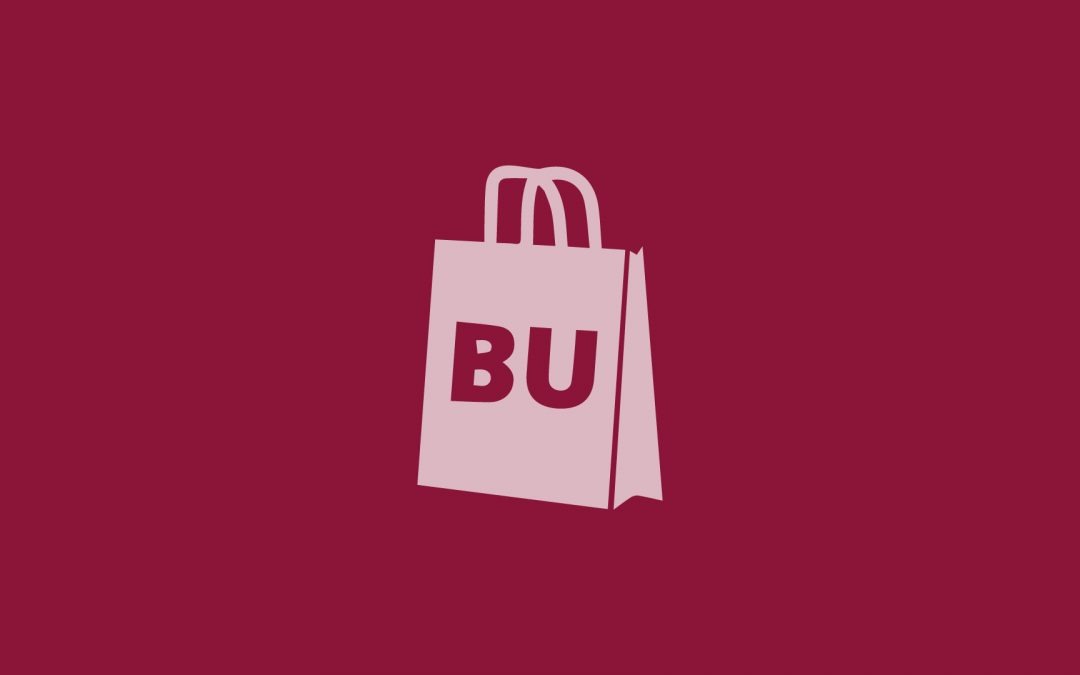