With 20 citations, Université Paris Cité is the 2nd French university in the 2022 ranking of Highly Cited Researchers published by Web of Science Group. 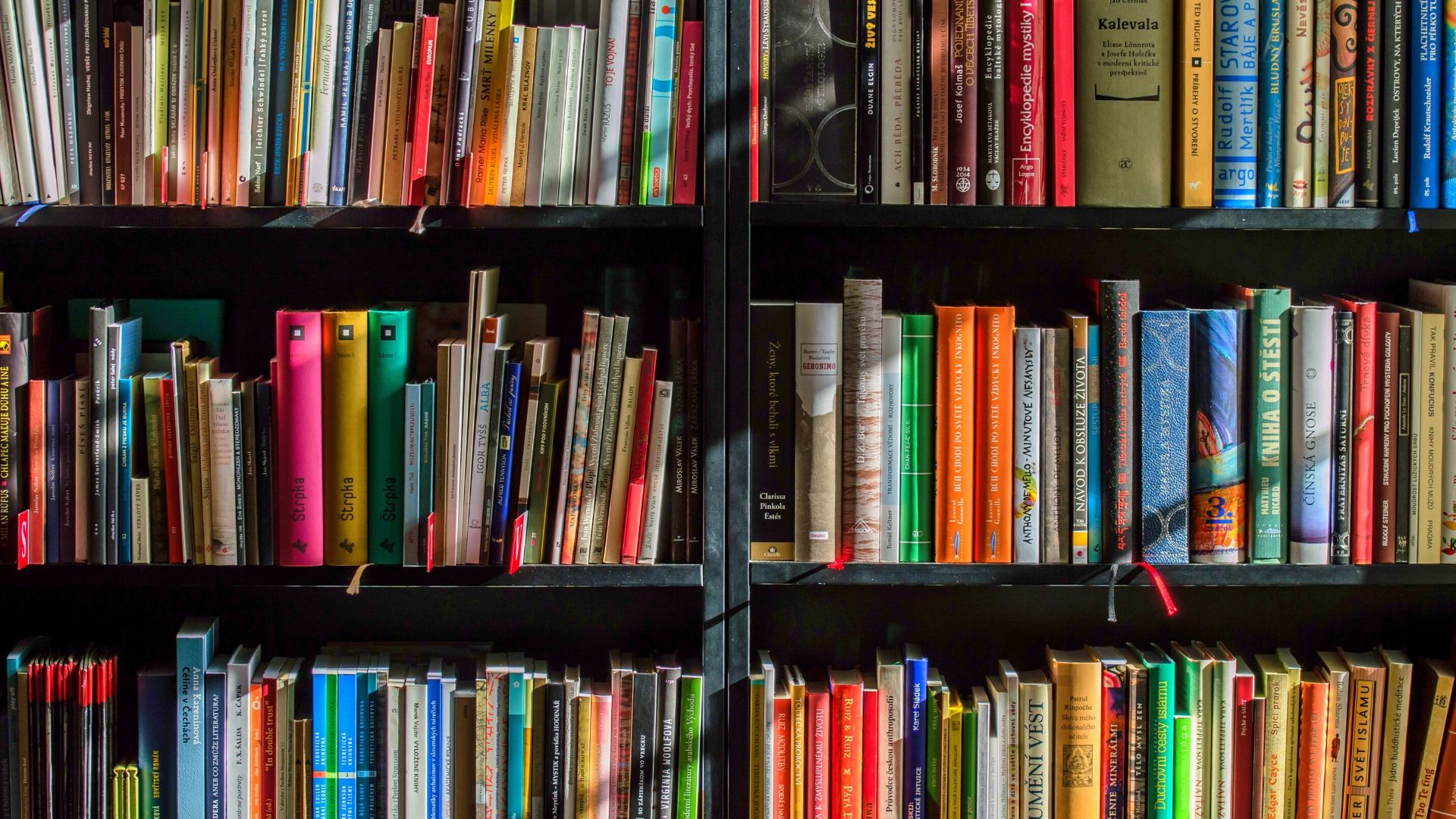 Do you know the HiCi? Behind this abbreviation lies a highly recognised list of researchers in health, sciences, as well as humanities and social sciences whose work has had a significant, widespread impact published in leading scientific journals selected by Clarivate, and has been highly cited by their peers over the past decade. The HiCi are selected for their influence and outstanding performance in one or more of the 21 areas identified by Clarivate.

The most cited scientists from Université Paris Cité

The researchers of Université Paris Cité are cited 20 times in the 2022 rankings for the quality of their multidisciplinary and disciplinary research in the areas of clinical medicine, immunology, pharmacology and toxicology, molecular biology, genetics, and microbiology. This year, Université Paris Cité ranks as the second French university having the most influential scientists worldwide.

Congratulations also to Jérôme Galon – Inserm – Sorbonne University and Université Paris Cité who is in the Cross Fields category in 2nd affiliation.

Bibliometric experts from Clarivate, Web of Science Group identify and analyse the list based on the data from the Web of Science Core Collection. They identify scientists and social scientists who have demonstrated significant influence through publication of multiple papers, cited by their peers during the last decade whose number of citations are among the 1% of the most cited articles worldwide. Researchers are selected for their exceptional performance in one or more of 21 fields or across several fields. The authors with the highest number of articles among the 1% are selected in the list of Highly Cited Researchers. > For more information on the methodology