The Human Spleen, a cemetery and sanctuary for malaria parasites

Professor Pierre Buffet’s research unit (UMRS 1134, Inserm Université de Paris), in close collaboration with the team of Professor Chrétien at Institut Pasteur, and an Australian-Indonesian team led by Professor Nick Anstey, observed in patients with chronic malaria a concentration of infected red blood cells 20 to 4000 times higher in the human spleen compared to circulating blood. These results suggest that key stages of the parasite cycle occur predominantly in the spleen, thereby altering significantly our understanding of malaria. 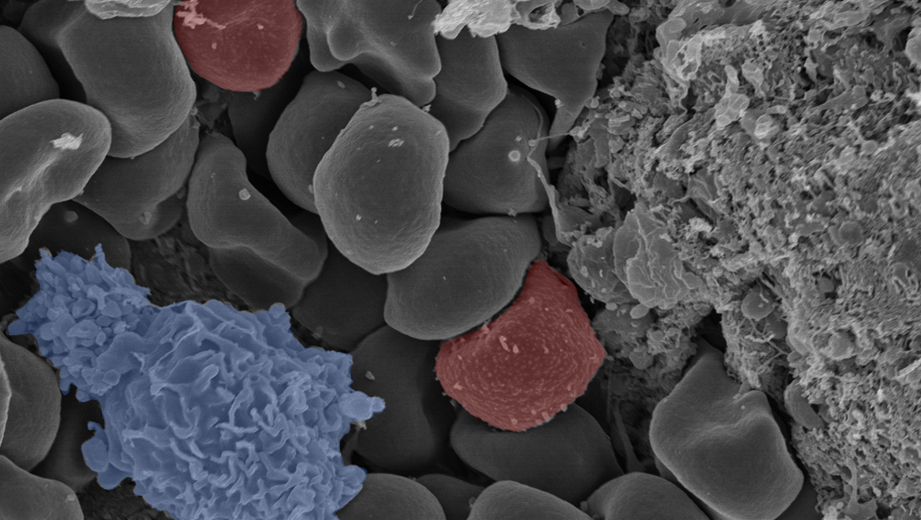 Malaria is a potentially fatal infectious disease caused by several types of microscopic parasites belonging to the genus Plasmodium. Transmitted to humans by an infected mosquito bite, the parasite settles and multiplies in red blood cells, then bursts them. It can then spread and infect more and more red blood cells.

In areas where malaria is actively transmitted, some individuals, named chronic carriers,  may sustainably carry parasites during long periods of time without having any symptoms related to the infection. In these areas, many children and some adults have an abnormally enlarged spleen (splenomegaly).

In Papua Indonesia, the researcher Steven Kho (first author of the paper) collected human spleen fragments as a result of emergency surgeries performed after road accidents. Examination of these spleen fragments, using methods validated on human spleens experimentally infected in France, showed that almost all of the individuals, even though they had no symptoms of malaria, were parasite carriers. Moreover, the concentration of infected red blood cells was 20 to 4000 times higher in the human spleen than in the circulating blood. Some individuals had many parasites in the spleen but none in the bloodstream. Moreover, some of the parasites collected from these fragments could be propagated in laboratory culture  system and were therefore alive at the time of sampling. This major observation indicates that the spleen would not only be the place of destruction and elimination of infected red blood cells but also a safe haven for the long-term persistence of the parasite. This would explain in part the difficulty in eliminating certain types of this parasite, in particular Plasmodium vivax that predominates in Asia and Latin America.

Plasmodium vivax develops exclusively in young red blood cells (reticulocytes). Analysis of human spleens by the same research teams demonstrated that, in addition to the accumulation of parasites, there is also an accumulation of reticulocytes in the human spleen. These results indicate that once reticulocytes leave the bone marrow where they are produced, they stay in the spleen before reentering the bloodstream. In the spleen of individuals who are chronic parasite carriers, reticulocytes are therefore in close proximity to red blood cells infected by the still living parasite. A significant proportion of these reticulocytes are then infected by the parasite before entering the circulating blood and ultimately spreading the infection in the population via the mosquito. Therefore, it seems that most of Plasmodium vivax life cycle actually takes place almost entirely in the spleen, where the parasite finds the young red blood cells it needs to persist and multiply.

Malaria is a potentially fatal infectious disease caused by several types of parasites belonging to the genus Plasmodium. The parasite, which settles in red blood cells, is transmitted to humans an infected mosquito bite. This disease affects around hundred countries in the world, notably in the poor tropical areas of Africa (90% of cases), Asia and Latin America. Approximately 40% of the world’s population is exposed to the disease and 500 million clinical cases are reported each year. There are more than 400,000 victims per year in the world. The situation is even more alarming as the parasites have been developing resistance to antimalarial molecules for several years and mosquitoes are becoming less sensitive to insecticides. Today, no vaccine is widely available but molecules such as atovaquone-proguanil, doxycyline, artemisinin-based combination therapies can be used for both prevention and treatment. In regions where malaria is highly endemic, some individuals, after many years of chronic infection by the parasite, tolerate its presence and develop a natural immunity. The adaptation mechanisms of the parasite in humans remain poorly understood. At the same time, individuals with little or no symptoms of malaria may remain parasite carriers for a long time, which complicates the elimination of the disease.

The call for applications for the international dual PhD degree programme in 2021-2022 is officially open. Submit your applications before November 19th 2021. For more information FAQ Download vade-mecum flyer An... 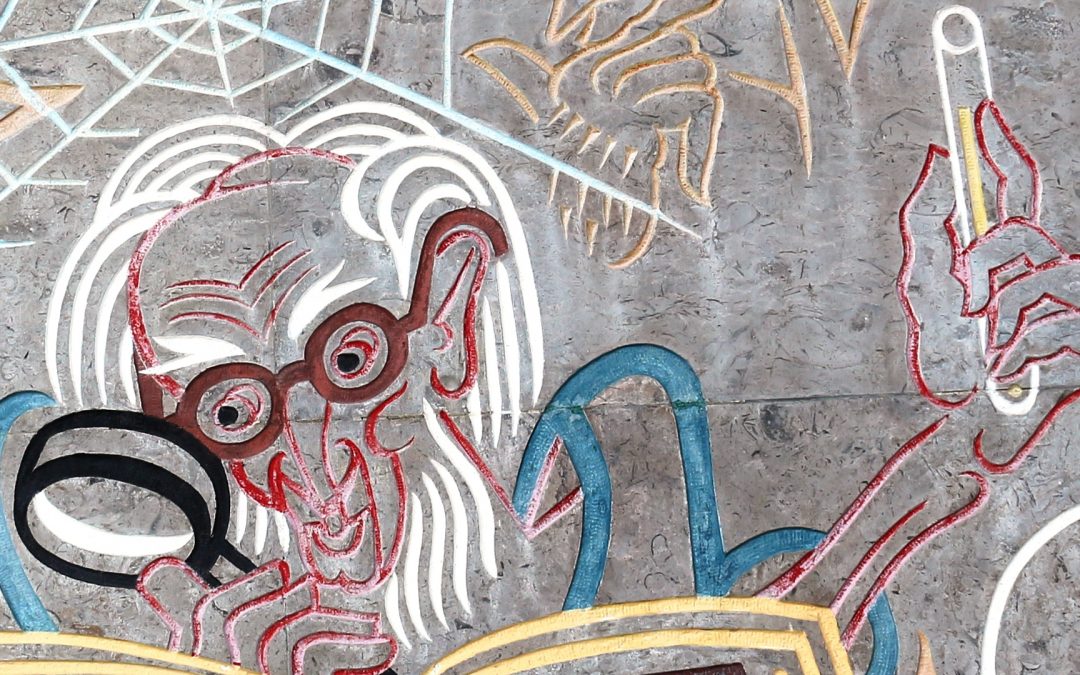 On the 15th and 16th of April, the sixth flagship initiative of the Strategic Partnership InnovEd4TS was hosted virtually at University of Lisbon. Invited experts from five Circle U. universities had the opportunity to learn about the... 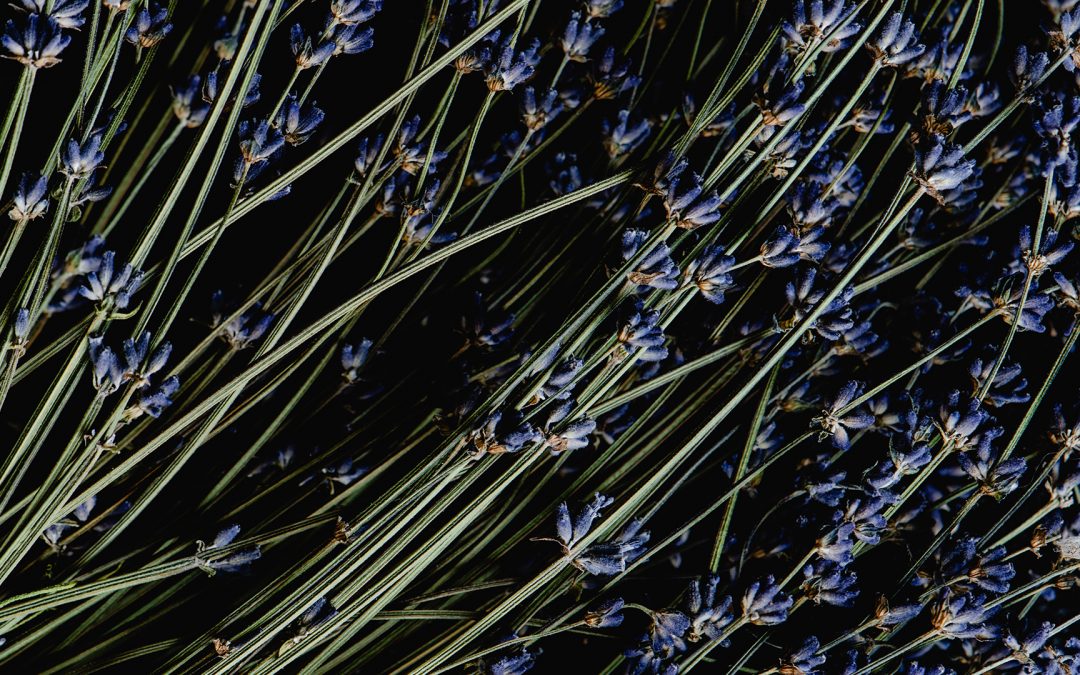 Covid-19 : Discovery of the mechanisms of short-and long-term anosmia

Loss of smell, or anosmia, is one of the earliest and most commonly reported symptoms of COVID-19. But the mechanisms involved had yet to be clarified. Scientists from the Institut Pasteur, the CNRS, Inserm, Université de Paris and the Paris Public Hospital Network... 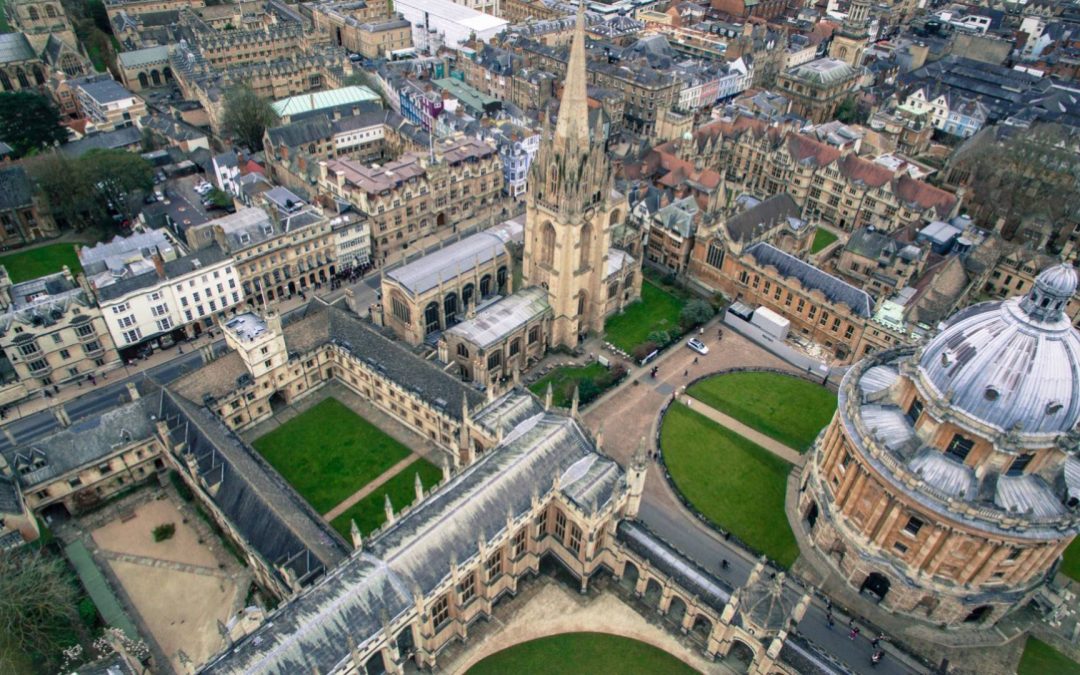