Nine months after the merger of its founding universities and the integration of the IPGP, Université de Paris enters the top 100 universities worldwide at 65th place in the Shanghai ranking. 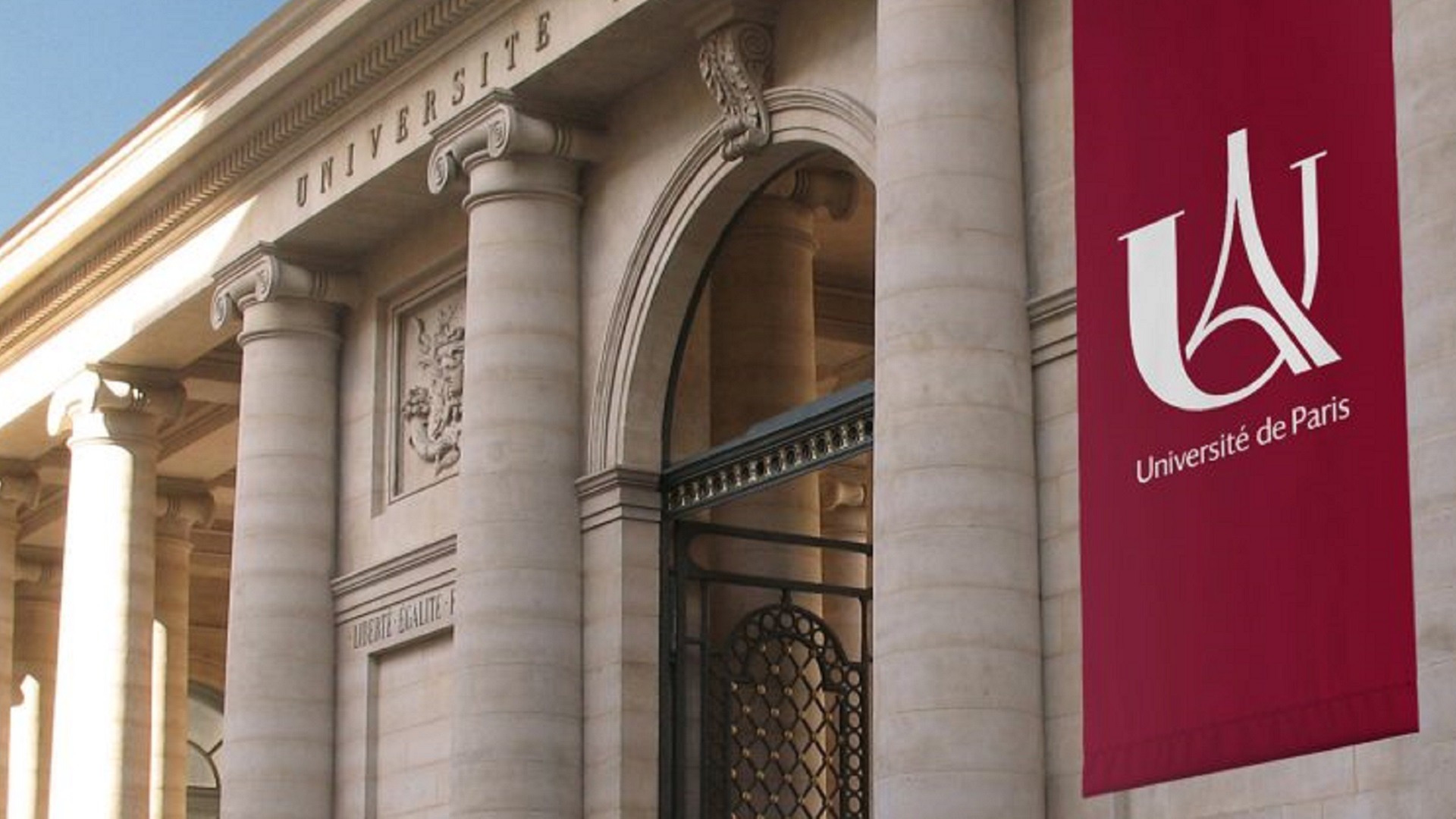 Carried out each year since 2003 by the Jiao Tong University of Shanghai, this ranking is based on a cross-reference of indicators related to the scientific performance of institutions, measured in terms of publications, citations, international collaborations, outreach and recognition. It ranks 500 institutions among the 17,000 listed worldwide.

“This internationally recognized ranking is undeniably a factor in the university’s attractiveness to researchers and students from all over the world. For Université de Paris, it is one of the important indicators in the prospect of the final evaluation of our Idex project at the end of 2021. Positioning itself among the top 100 universities in the world in this ranking also contributes to reinforcing the visibility of French research worldwide. We are aware of the limitations of this ranking which, although it reflects the quality of our research in health, science and technology, excludes a large part of the humanities, arts and social sciences, and therefore does not reflect the entirety of the institution’s scientific activity and the important contribution of this sector to the influence of the Université de Paris,” explains Christine Clerici, President of the Université de Paris.

Created by the merger of the universities Paris Diderot and Paris Descartes, respectively ranked in the 100-150 and 150-200 range in 2019, and the integration of the Institut de Physique du Globe de Paris (IPGP), Université de Paris is directly ranked 65th in the world’s top 100 universities. Such a progression compared to the original ranking of the founding universities can be explained in particular by the sum of their scientific production in the fields of health and science and technology, but also by the presence of significant number of Highly Cited Researchers.

“We hope that this progression in the rankings will continue in the coming years thanks to work on the affiliation of research personnel to Université de Paris, but also due to the merger of two highly multidisciplinary institutions which will strengthen our potential and strengths in research, be it in the fields of health, science or humanities and social sciences,” says Christine Clerici.