AP-HP, Inserm and Université Paris Cité extend their congratulations to Professor Guillaume Canaud’s teams at Necker-Enfants Malades Hospital (AP-HP), Necker-Enfants Malades Institute (INEM), Inserm, Institut Imagine and Université Paris Cité for their work on alpelisib (BYL719), approved by the U.S. Food and Drug Administration (FDA). It is the first and only treatment for adult and pediatric patients 2 years old and older suffering from the PIK3CA-related overgrowth spectrum (PROS). PROS is an umbrella designation that gathers disorders related to PIK3CA gain of function mutation including CLOVES syndrome, Klippel Trenaunay syndrome, macrodactyly and megalencephaly. Patients with PROS usually present with major deformities and vascular swellings. In the most severe forms, there are fatty tissue outgrowths, vascular malformations, scoliosis, skeletal manifestations such as major bone enlargement, and organ deformities such as the brain or kidneys. 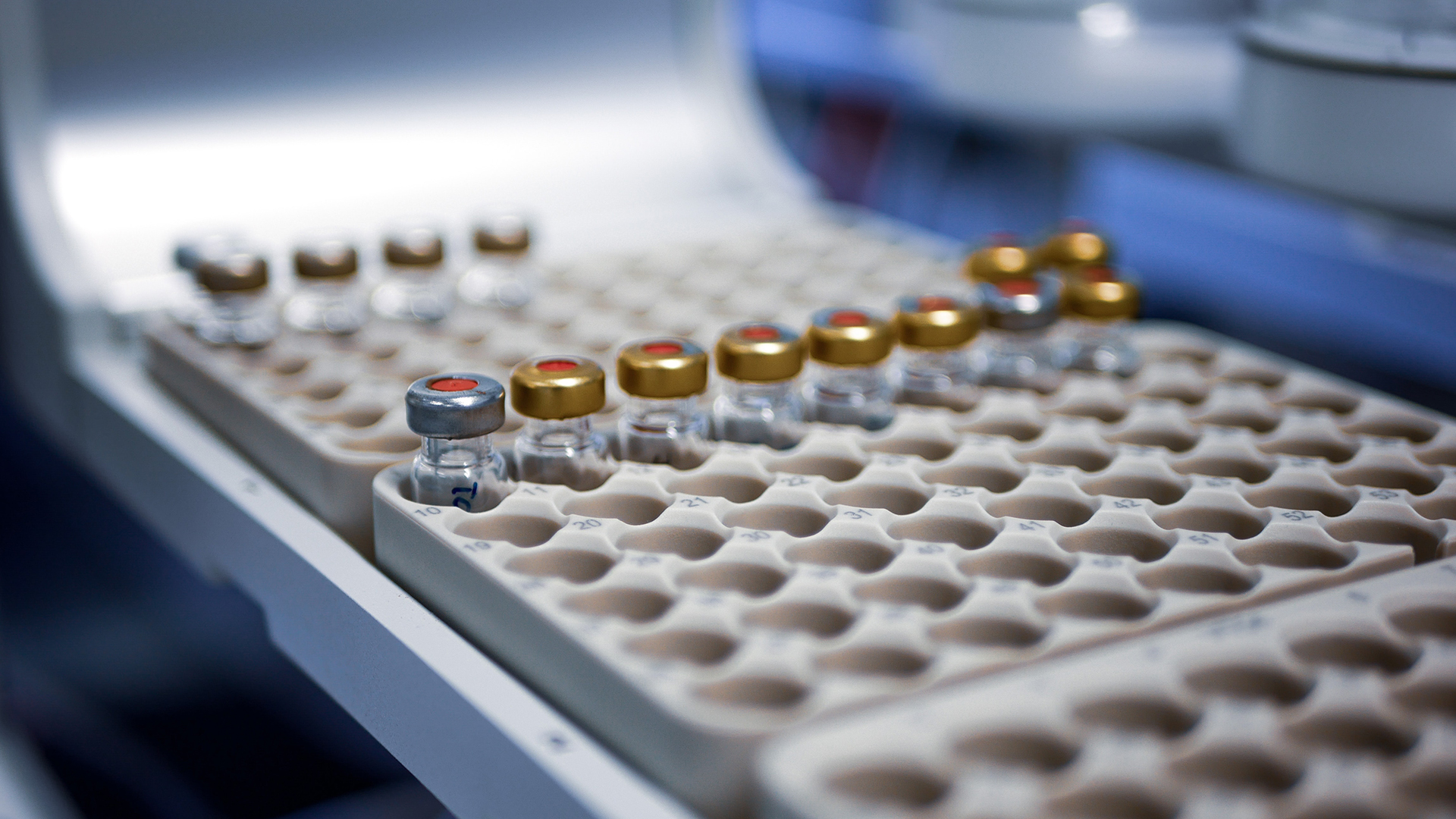 This approval is based on the results of the EPIK-P1 study conducted by using real-world data by the teams of Prof. Guillaume Canaud at Necker-Enfants Malades Hospital (AP-HP), Necker-Enfants Malades Institute (INEM), Inserm,  Institut Imagine and Université Paris Cité – Novartis Promotion for whom he was the principal investigator.

This retrospective study of 57 patients, 44 of which were hospitalised at Necker Enfants Malades Hospital (AP-HP), showed the efficacy of alpelisib (a drug used in breast cancer) in pediatric and adult patients with PROS. Patients treated with this molecule experienced a reduction in the volume of the target lesion and a significant improvement in the symptoms and manifestations linked to PROS2.

This study followed research conducted between 2016 and 2018 at Necker Enfants Malades/Université Paris Cité/INSERM by Dr. Canaud and his group were they identifed alpelisib as a promising therapeutic for PROS and demonstrated its efficacy in a preclincial model that they specially created. Based  the major impact that this drug had on the mouse model they carried out a proof of concept in 19 patients with severe form of PROS including adults and children. The outstandin results were published in the journal Nature3.

Since 2016, just over 150 patients have been treated, including two infants who were the focus of a recently published study 4 .

Up until now, no therapeutic treatment was available for patients whose prognosis could be at risk in the short or medium term and for whom the only therapeutic options consisted of symptomatic treatments and, in the most serious cases, embolisations or mutilating surgeries to preserve the healthy organs or limbs.

This decision by the FDA recognises the ground breaking work done by Guillaume Canaud, a physician-researcher in identifiying a potential molecule, demonstrating with his research team the beneficial effect on an experimental model developed by them, treating a cohort of patients (including children) with promising results that were subsequently confirmed by numerous teams around the world and then by the EPIK-P1 trial, and finally obtained, based on real-life data, a marketing authorisation in the United States.

“I am proud of this outstanding achievement which will provide a possible drug treatment for patients suffering from overgrowth syndrome or vascular anomalies linked to a PI3KCA mutation. This is the fruit of a work which several teams from Necker-Enfants Malades Hospital as well as from the research laboratory (Necker-Enfants Malades Institute – Université Paris Cité) have worked hand in hand with the laboratory owning the molecule (Novartis), patient advocacy groups and the US FDA. The results of the EPIK-P1 study are based on our former preclinical findings,” said Professor Guillaume Canaud. “This is a major breakthrough in improving patient care.

For Christine Clerici, President of Université Paris Cité: “This is excellent news for patients suffering from Cloves syndrome who will finally be able to benefit from a treatment as a result of this significant decision by the FDA. It is also, on behalf of the international scientific community, the  recognition of the quality of French research and teaching, which are the basis for innovation! We congratulate Prof. Guillaume Canaud of Université Paris Cité and his collaborators for this major therapeutic breakthrough.”

For Gilles Bloch, CEO of Inserm: “This announcement not only marks the outstanding work done by a French team combining basic and clinical research, but also demonstrates the capacity for innovation resulting from the research that the Institute conducts with its partners. It is also, and above all, wonderful news for patients, offering them the hope of a better quality of life.”

For Martin Hirsch, Director General French Public Hospitals Association (AP-HP) : “From basic research to the development of a new treatment for rare diseases, this approval is the culmination of an exemplary partnership and an inspiring approach as we would like to foster many.”

[2] Canaud G, et al. – EPIK-P1: Retrospective Chart Review Study of Patients With PIK3CA-Related Overgrowth Spectrum Who Have Received Alpelisib as Part of a Compassionate Use Programme / Presented at the 2021 ESMO Congress; September 17-21, 2021.

In France, treatment with Alpelisib falls under the scope of an exceptional authorisation issued by the French National Agency for the Safety of Medicines and Health Products to treat patients suffering from diseases with a serious prognosis and without appropriate treatment, in a given therapeutic indication. The marketing authorisation in Europe will take a little longer due to a randomized clinical study still in progress 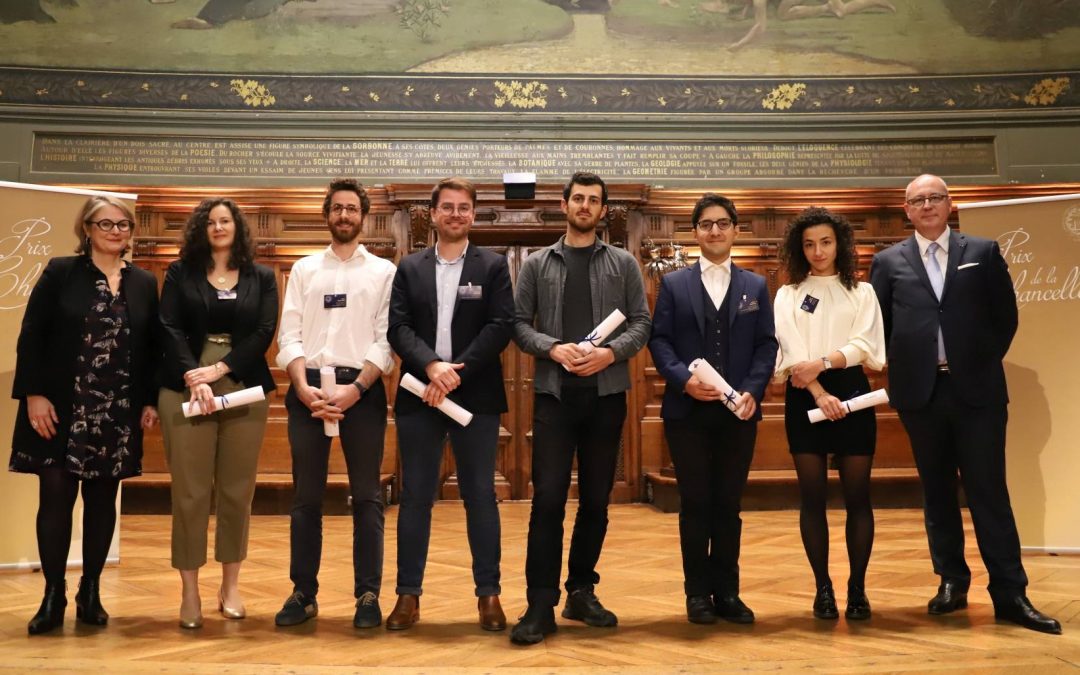 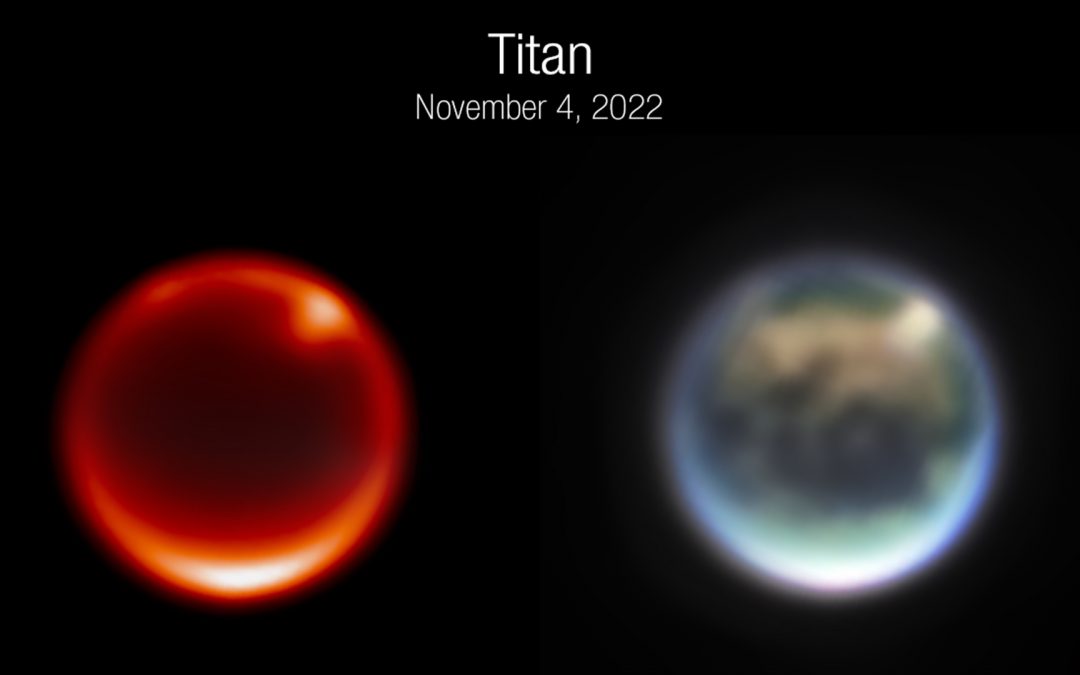 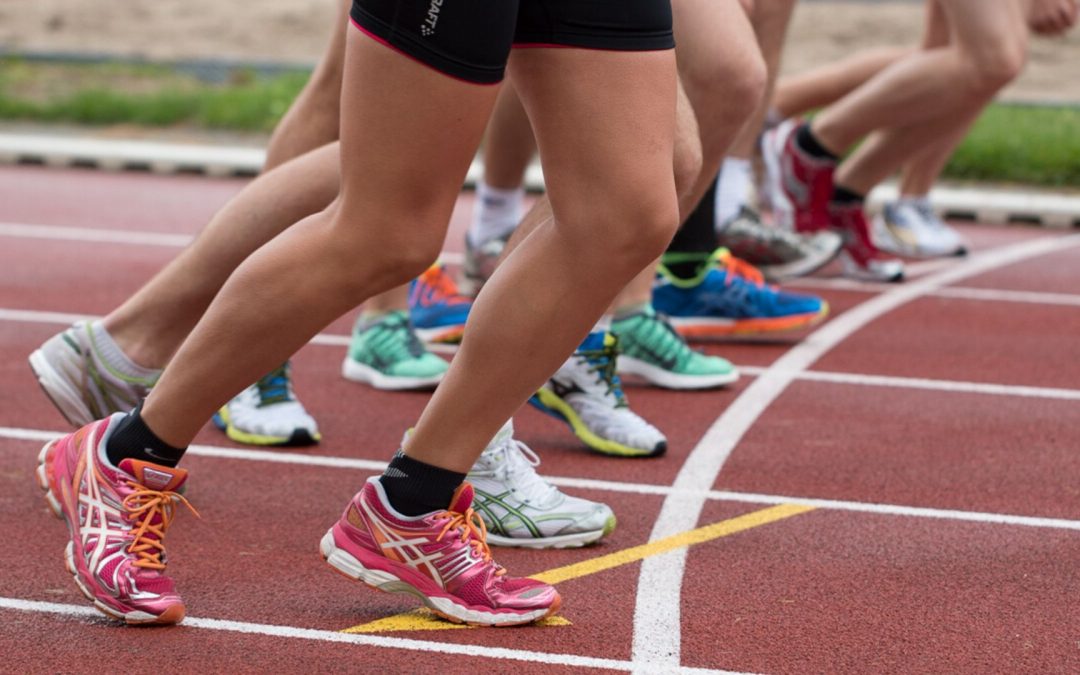