Our vision and values

As we tackle major global challenges, Université de Paris is a space that fosters knowledge building, freedom to innovate and explore the limits of our understanding in the service of society, critical thinking and the planet. 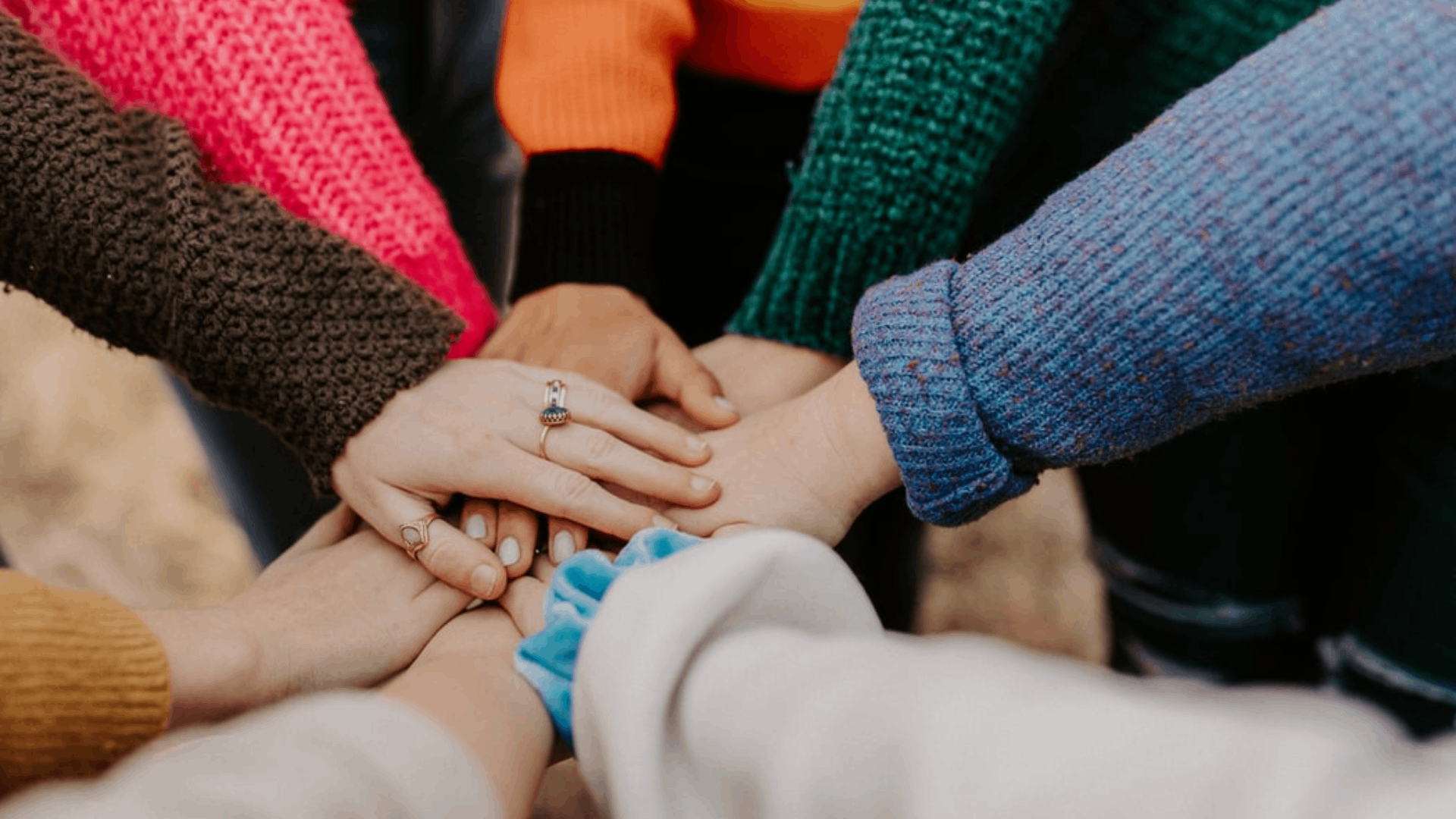 The Université de Paris community is guided by a clear and ambitious vision : for an intensive research university, whose activities supporting education, research and the sharing of knowledge are developed at the best level, serving society.

As a public university reporting to the French State, Université de Paris reports its activities independantly, focuses its strategy and resources to ensure the highest service to its students, the academic community and society at large.

Freedom of thought
This value is at the core of the university’s activities. Whether in teaching or research, it aims at developing critical thinking, curiosity and creativity in all fields of study.

Service to society and general-interest mission
The university contributes to understanding and solving major global issues. Its research strategy focuses on interdisciplinary projects. Its training strategy is intended to prepare students for rich and relevant professional and personal careers in the context of a changing society and business world.

Opening up to the world, the city and the local environment
The university’s ambition for international excellence is paired with a strong commitment to monitoring its impact on its national and local environments. Fostering partnerships with the local authorities and the City of Paris, the university encourages its staff to work for and with their surrounding environment and consider Europe as a privileged framework for developing their academic activities. In addition, the university is fully committed to the European human resources strategy for researchers by applying for the HR Excellence in Research label, previously received in 2017 by its two founding members, and granted by the European Commission.

Respect for Respect and promotion of equal rights

They are reflected in strong commitments in terms of social dialogue, for personal and professional wellbeing, the fight against discrimination in general and gender equality. The university has an Equality Mission whose objective is to define the framework for the equalities policy, to promote, coordinate and enhance actions in favour of equalities for staff and students.

Université de Paris is implementing specific guidelines to support students and staff with disabilities throughout their academic and professional careers. The university is working on its overall disability plan, which will serve as a guideline for the next four years.

Scientific integrity
At a time when science is the object of both considerable hopes and strong distrust, Université de Paris must be beyond reproach in its dedication to rigorous scientific practices, integrity and transparency. The establishment of a committee on ethics and scientific integrity in the university statutes is an institutional response to this commitment. The action plan for Université de Paris’ application for the HR Excellence in Research label is an expression of the institution’s commitment.