The Conversation – make your research known

The Conversation is a collaborative website where academics can address the general public, with the assistance of journalists. The goal? To make the voice of teachers-researchers heard in the public debate and to shed light on current events through reliable, research-based expertise. 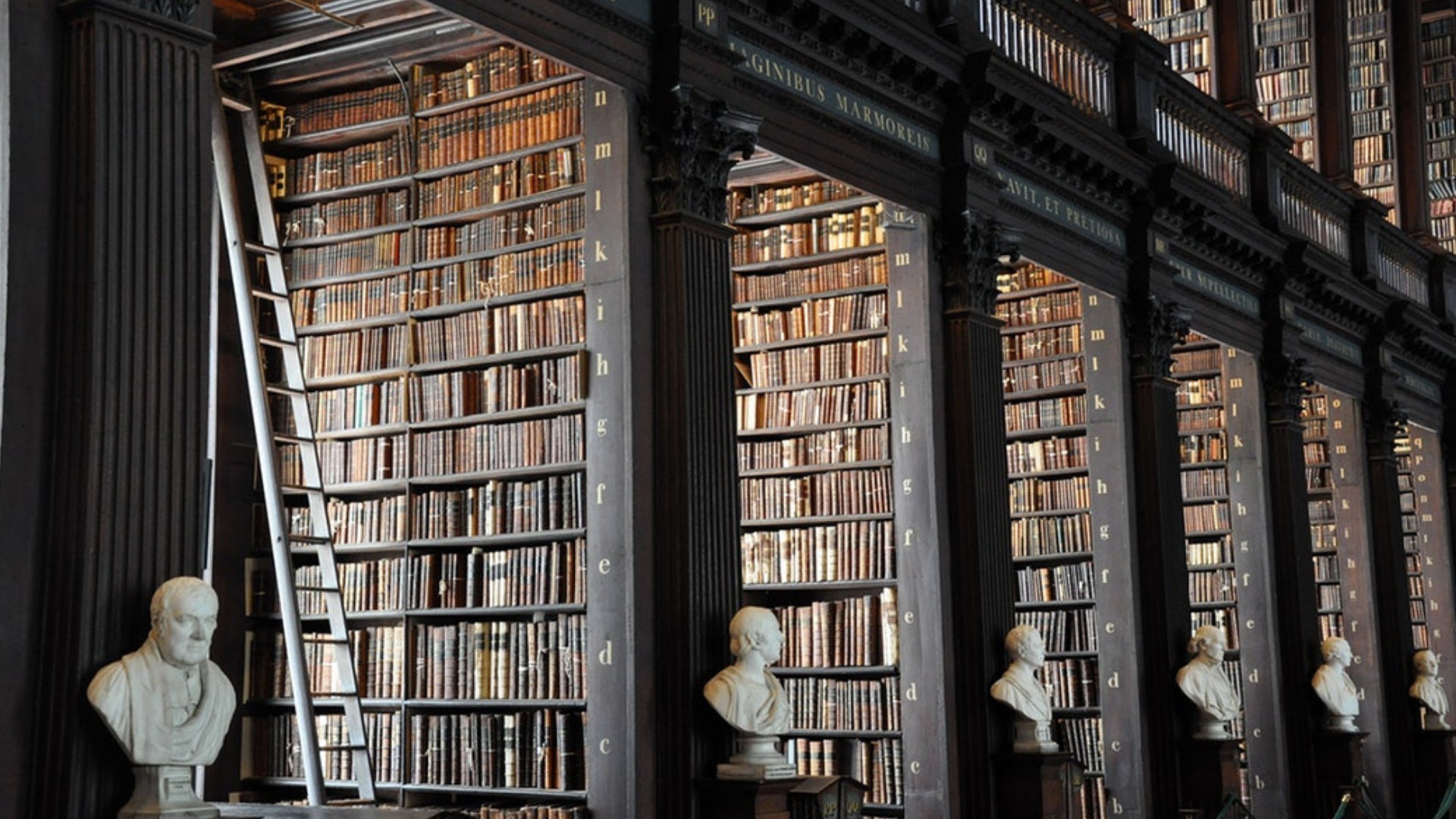 Why write in The Conversation?

The Conversation brings together a large audience (3.7 million readers per month in 2016) who are interested in research. The platform can translate the articles and ensure their international dissemination.

The Conversation is a bridge to other media (La Croix, France Télé Info, Le Monde, Libération, Ouest-France, Le Point, Santé Magazine, Slate, etc.) which can republish the articles that have appeared in full, thus offering a forum and visibility to researchers (35 million readers thanks to republications by other media in 2016).

At a time of fake news and criticism of the way the press approaches scientific issues, The Conversation enables researchers to bring reliable expertise on a given subject and visibility to their research work. They can thus be contacted by journalists, associations or companies interested in their skills.

Apart from some very dedicated blogs, scientists themselves are rarely given the opportunity to express themselves in order to share their questions and possible results with as many people as possible. The platform proposed by The Conversation is unique in this sense and strong in its multidisciplinary nature. “Marc-Antoine Fardin, physicist at the CNRS and the University of Paris Diderot – USPC.

The articles in The Conversation can take several formats:

– Propose articles on subjects related to your current research and likely to interest a wide audience: analysis, deciphering or background dossiers, written in a simple way.

– Write an accessible and short version of a scientific article that you have just published.

– Responding to calls for articles from the site’s journalists – lists of topics that are relevant to the news and on which they require insights from specialists.

Stay in charge of your article

The journalists of The Conversation are “facilitators”: no cuts or changes are made to the article without the author’s consent. Furthermore, media who reprint articles must do so in full and without changing the text.

The mandatory capture of possible conflicts of interest of authors helps to strengthen the ethical approach of scientific engagement in the public debate.

“Passing on what I have learned over a rather long career as a researcher is what motivates my collaboration with The Conversation. I appreciate the format of the contributions, especially since I can express thoughts that sometimes go beyond the strict language of science.” François Vannucci, Professor Emeritus, particle physics researcher, neutrino specialist, Université Paris Diderot – USPC 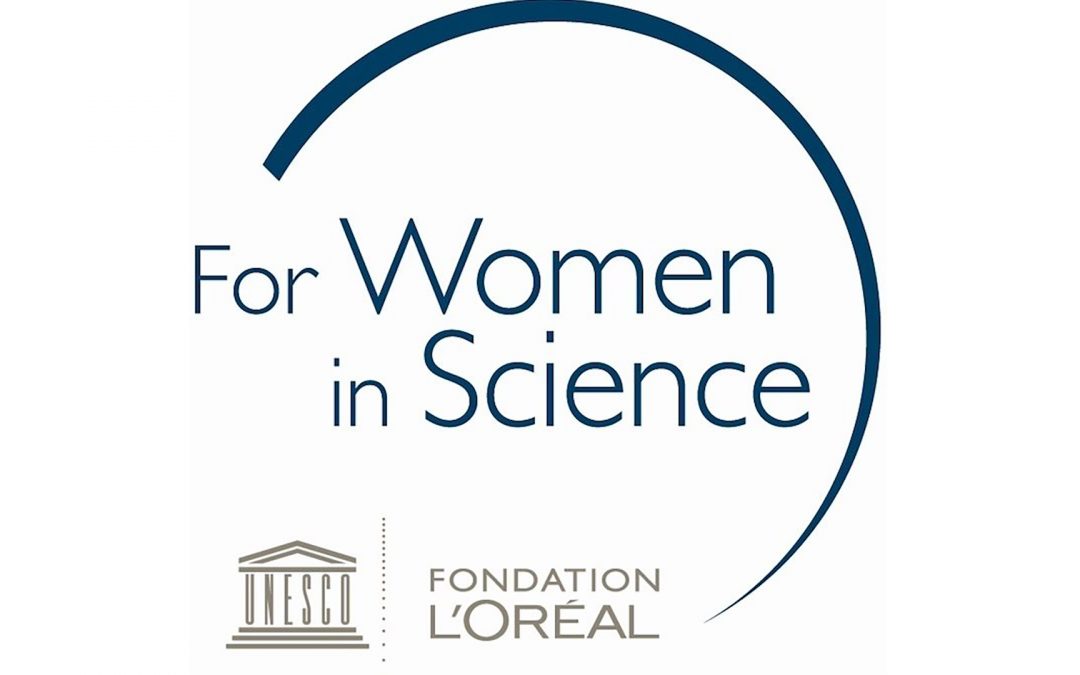 For Women in Science : Call for Applications 2022

The L'Oréal Foundation, in partnership with the French National Commission for UNESCO and the French Academy of Sciences, is launching a call for applications for the 2022 edition of the L'Oréal-UNESCO France Young Talents for Women in Science... 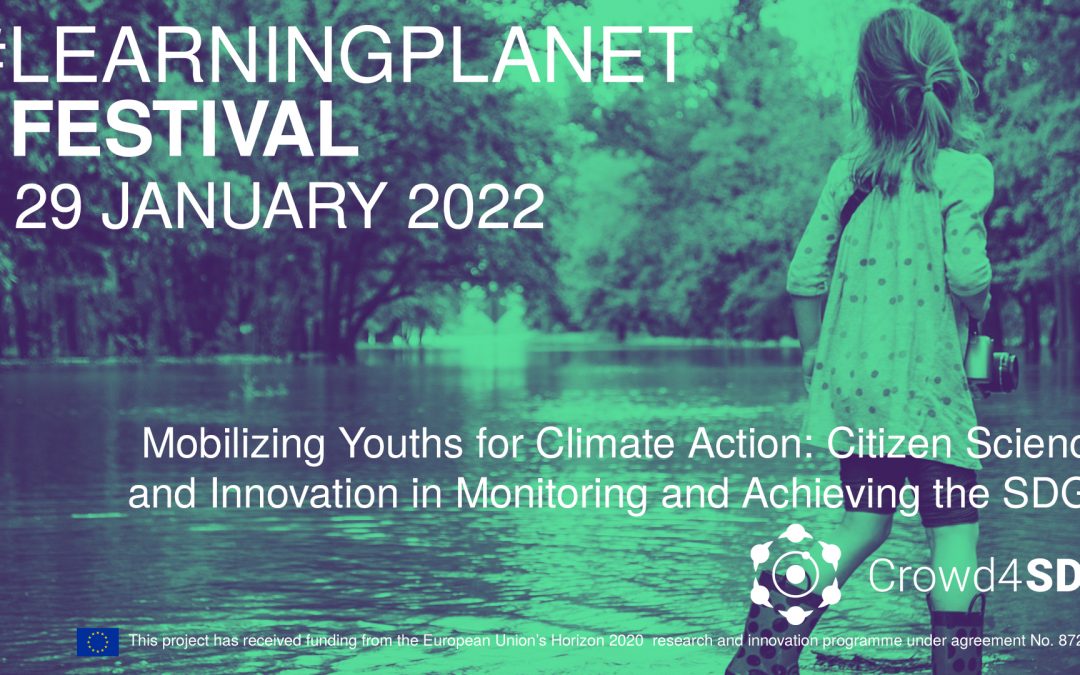 Citizen Science can be effective in contributing to the progress towards and the monitoring of the SDGs targets and indicators. At the same time, the 2030 Agenda repeatedly refers to children and young people as “critical agents of change”. The... 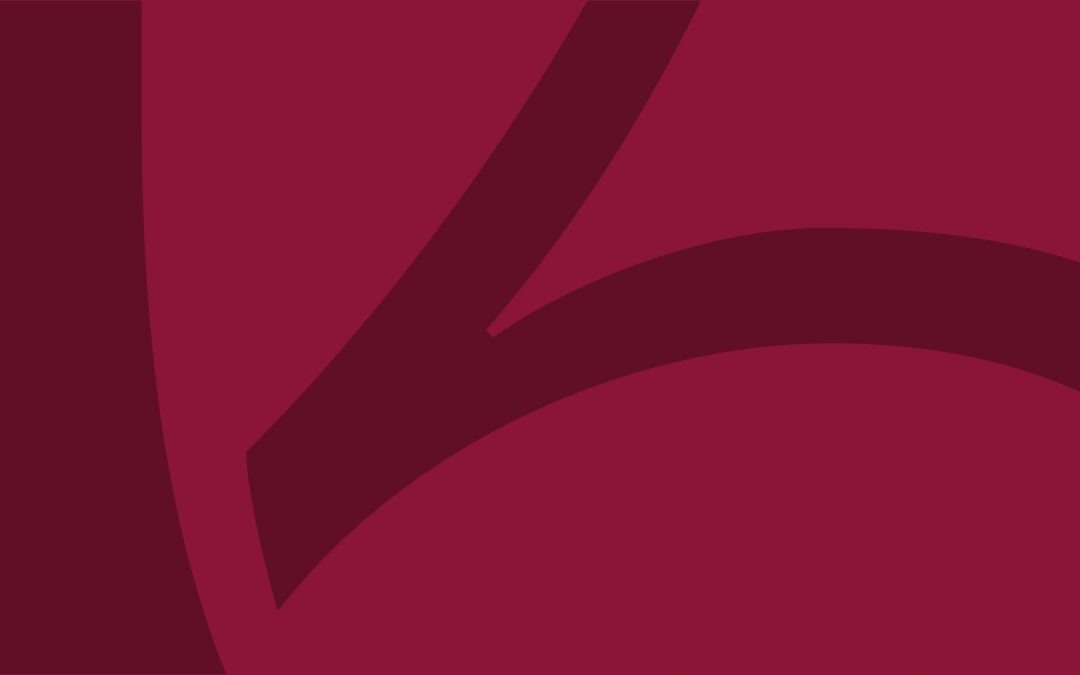 Université de Paris is to Change its Legal Name 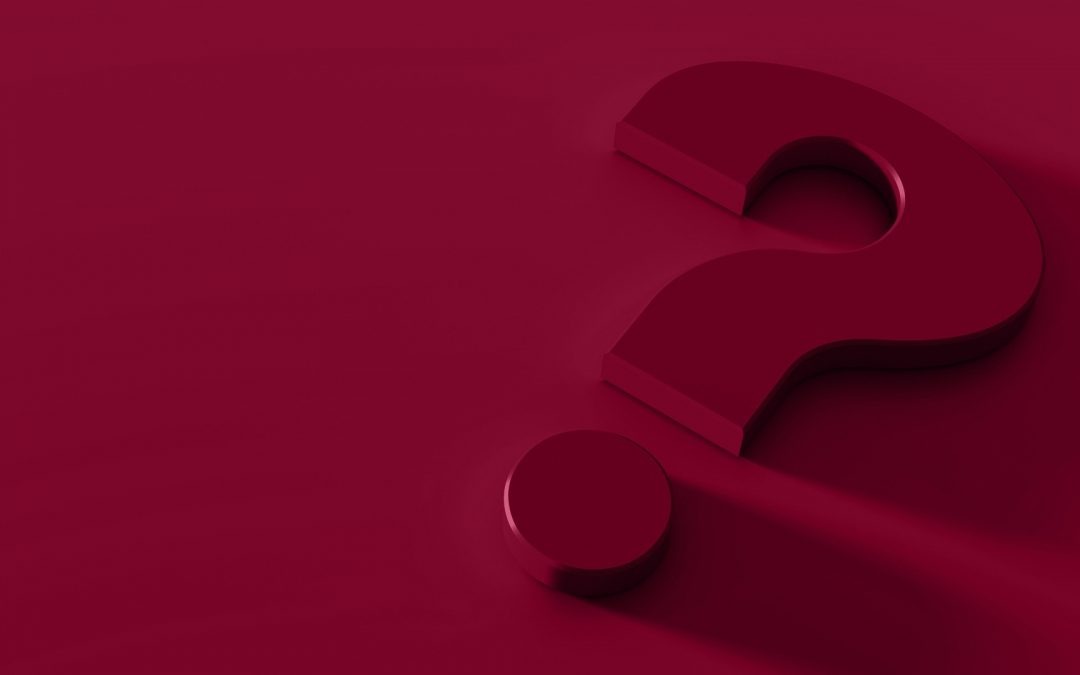 The objective of this FAQ is to answer the main questions raised by our communities and partners following the cancellation of the legal name “Université de Paris” on December 29th by the French State Council. General Information This decision cancels the name...