The Guild of European Research-Intensive Universities

Founded in 2016, The Guild network brings together more than twenty of the most prestigious european research-intensive universities from sixteen countries. The members have established a distinct voice aiming to further research, create innovation for public benefit, and enrich public debate at European and national levels. The network is committed to sharing knowledge, experience and best practices to cultivate excellence in research and in higher education. 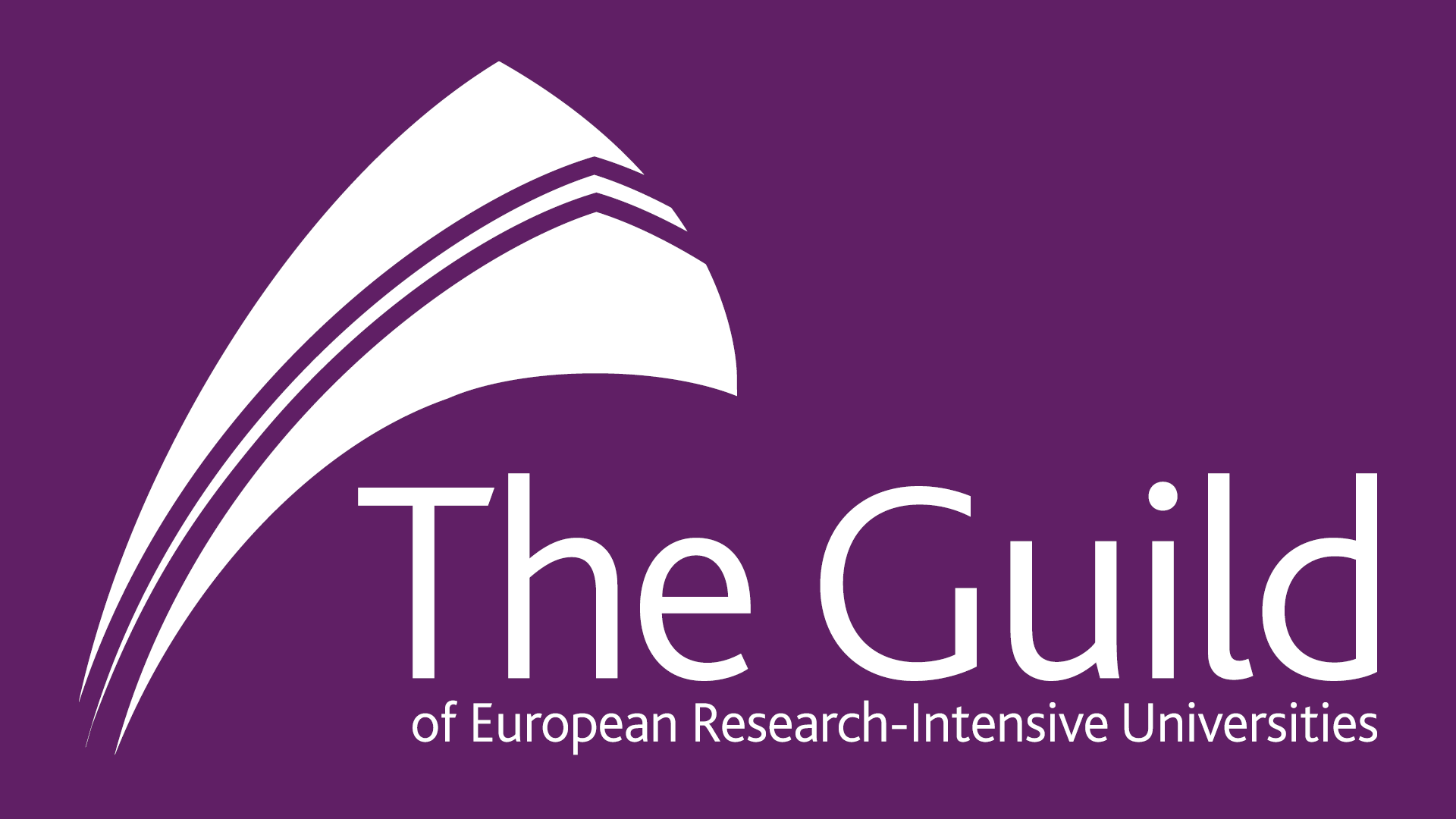 Université Paris Cité joined the network in 2019 following the merger of its founding universities, Paris Diderot and Paris Descates and the integration of the Institut de Physique du Globe de Paris (IPGP) as a component insitution.

The Guild has two main objectives: advocacy and networking. Advocacy is the active and committed support to defend the interests and ideas within the academic sector. With an office in proximity to the European Commission, the Guild aims to participate and engage with policy-makers, enhance public debate, promote excellence in higher education and collaborate with private and public institutions to solve global problems.  One of the ways in which the Guild works is by publishing  “position papers” to influence stakeholders within the European Commission.

The network’s mission is to support academic communities and ensure that EU policy decisions are  based on evidence and outstanding research.

The Guild’s activities are built around four key core pillars :

The Guild works closely with the European Commission, European and national parliamentarians, officials and other stakeholders to achieve strategic and effective outcomes that will benefit Europe’s multiple communities.

The network provides a platform which enables : 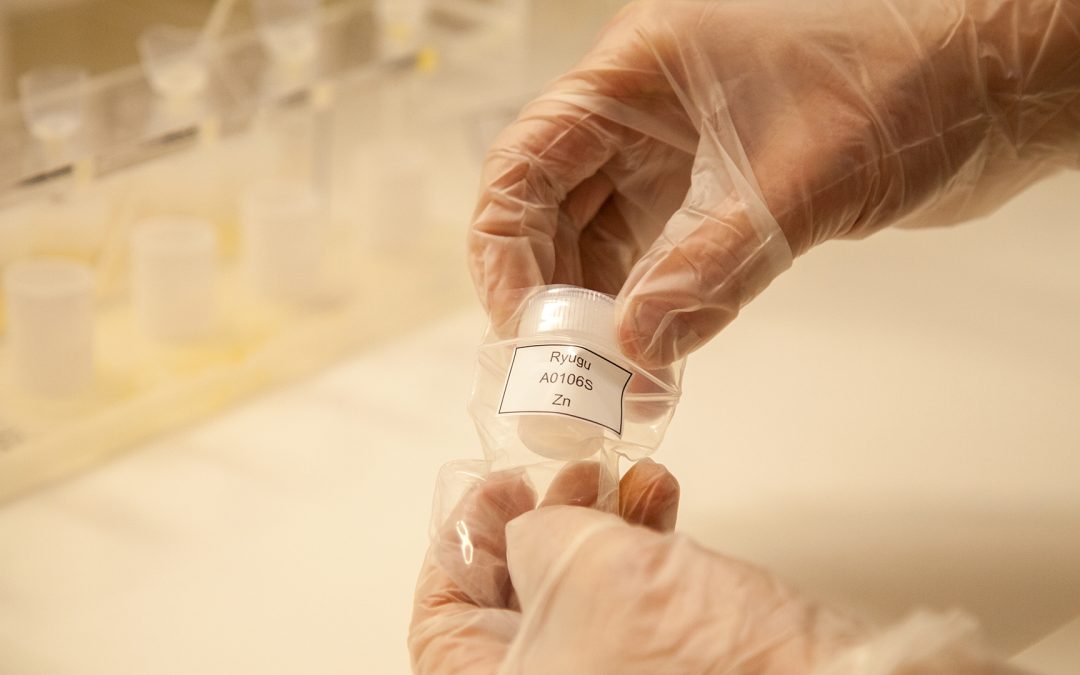 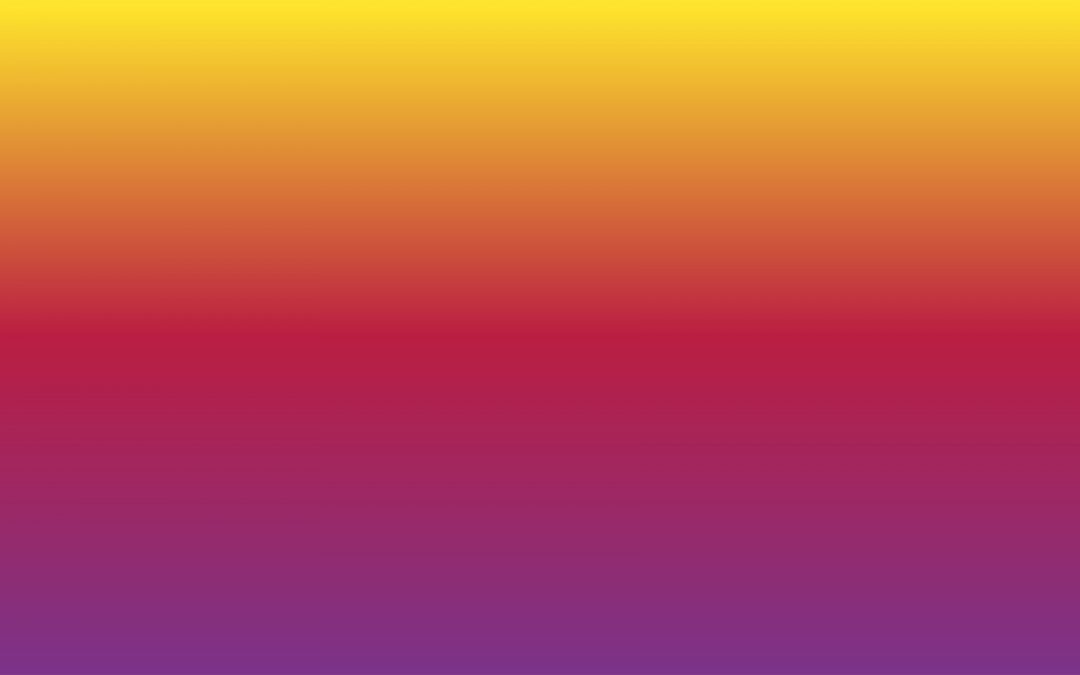 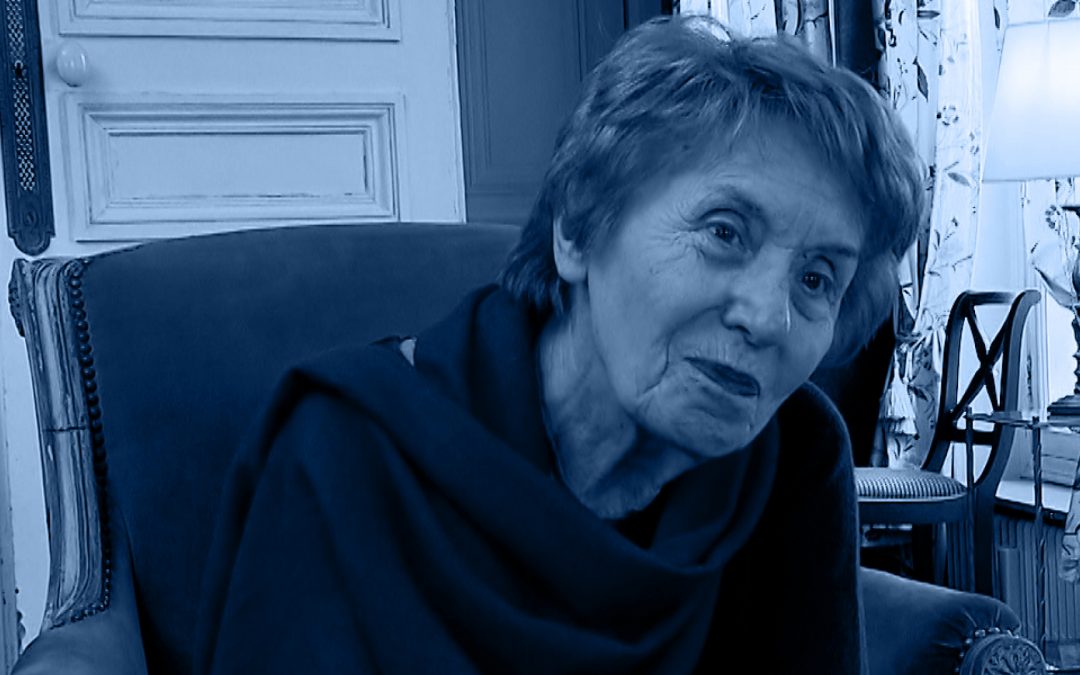 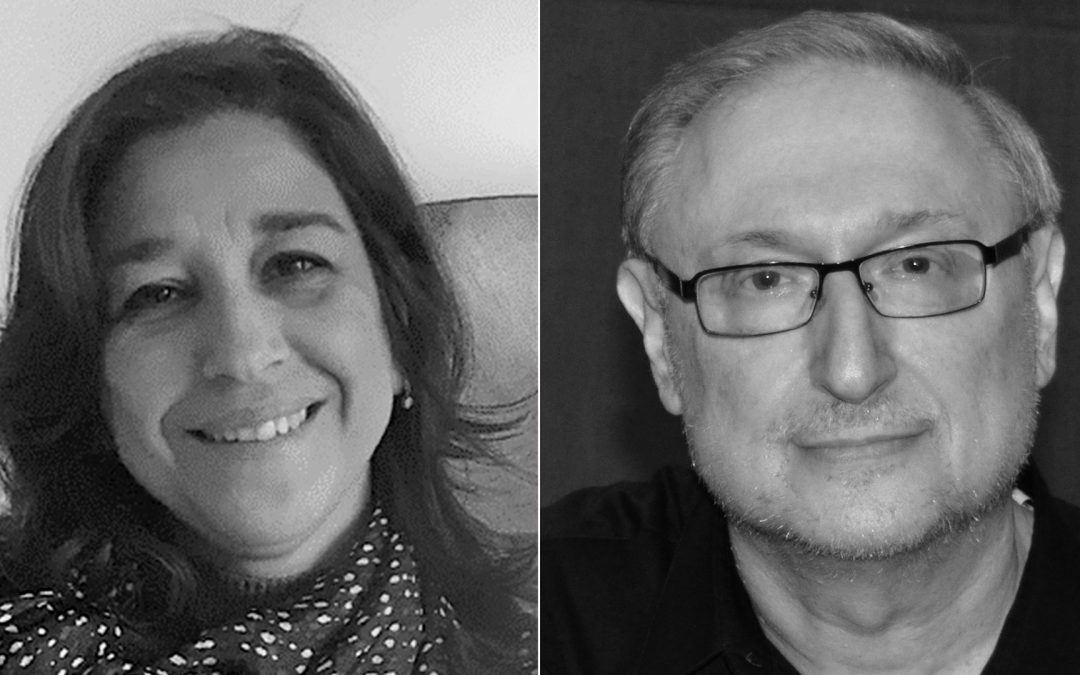