Université Paris Cité, created in March 2019, is ranked 130th among the world’s universities in the Times Higher Education 2020 ranking. It is thus ranked 3rd among French universities and 4th among French institutions. 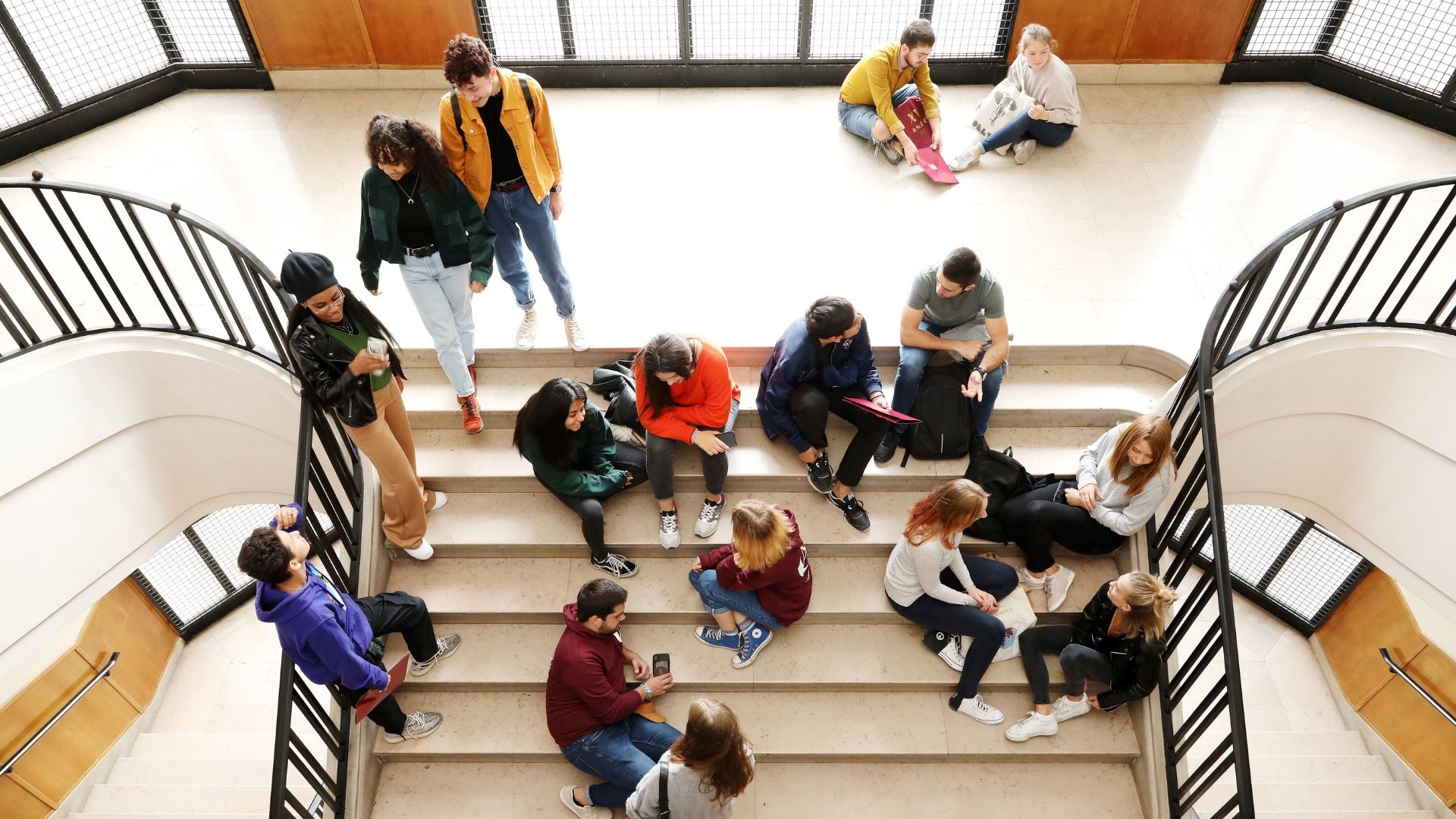 The entry of Université Paris Cité into this ranking based on reputation elements such as teaching, research, the influence of research, international perspectives or the transfer of knowledge to industry is a positive and encouraging factor just six months after its creation.

In 2018, only Paris Diderot University was ranked 194th in the world. Such an increase is quite unique in the French university merger landscape and is explained by the multidisciplinary nature of the founding universities. It is the additional effect of their scientific productions and the rate of citation of Université Paris Cité in international publications that explains this positioning from its creation.